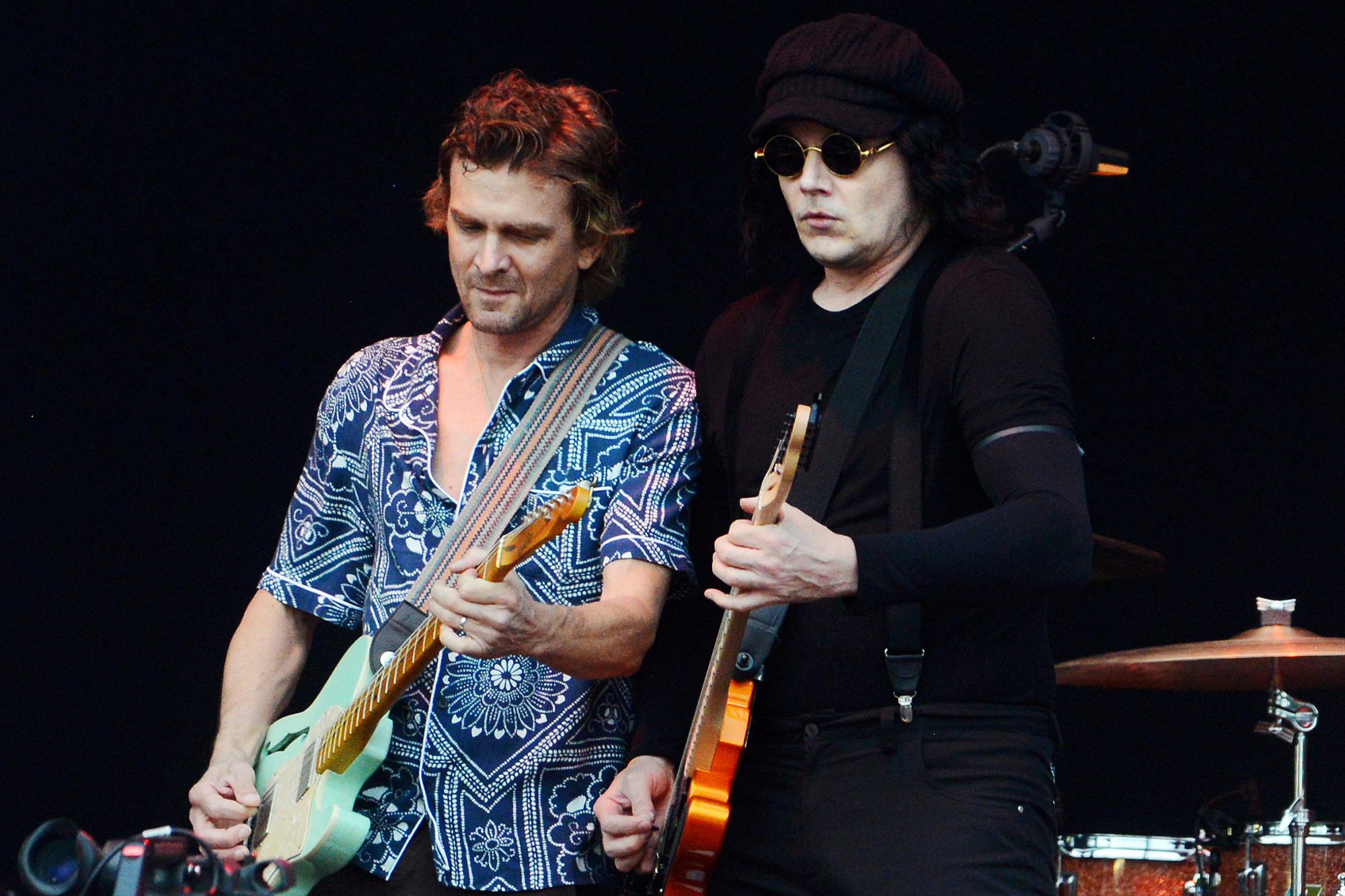 The Raconteurs, one of the planned headliners for the beleaguered Woodstock 50 concert, have officially dropped out of the festival and will not be performing if it occurs, Rolling Stone has confirmed.

“Unfortunately, the Raconteurs will no longer be playing Woodstock 50,” a rep for the band tells Rolling Stone in a statement. “In lieu, they are heading to Niagara Falls to headline The Rapids Theatre on August 16th!”

The group was set to be one of the highest-profile rock acts on a bill that included Imagine Dragons, the Killers, the Lumineers, Cage the Elephant and Dead & Company. The latter band dropped out of the festival last Friday, joining Jay-Z and Woodstock ’69 alums John Fogerty, Country Joe McDonald and the Lovin’ Spoonful founder John Sebastian among those who have publicly disavowed themselves of the festival.

“John Fogerty knows where he will be for the anniversary weekend of Woodstock,” Fogerty’s rep said in a statement. “At only one site … At the original one – the Bethel Woods Center for the Arts.”

“I have no airfare booked,” McDonald told the Baltimore Sun on Monday when asked why he was backing out of the festival. “I have no hotels. I have nothing planned. I’m not interested in getting on a ship that’s sinking, and I don’t see any indication that this ship is not sinking.”

“I was with them all the way until the location changed,” Sebastian added. “And it pisses me off, because I feel like a blood brother with [promoter Michael Lang], and I would love to be able to join him.”

Earlier this month, organizers attempted to relocate the festival to Maryland’s Merriweather Post Pavilion after four failed attempts to stage the concert at Vernon Downs in Vernon, NY. Howard County executives in Maryland welcomed the festival to their county if they were able to secure acts, but with just 17 days to go before the ostensible kickoff, Scott Peterson, spokesperson for Howard County, tells Rolling Stone that as of Tuesday, organizers have yet to submit a permit application for the festival.

“Woodstock 50 approached Merriweather about hosting their event here in Columbia, Md.,” Seth Hurwitz, operator of Merriweather Post Pavilion, said in a statement last week. “The Woodstock folks are working on securing the artists now. If the bands come, we’ll produce the show. We’re looking forward to getting an update as soon as Woodstock 50 has one.”

On Tuesday, a rep for Merriweather Post Pavilion simply said, “No updates on my end.”