After months of rumors, Woodstock co-creator Michael Lang has confirmed to Rolling Stone that a three-day festival honoring the 50th anniversary of the original event is coming to Watkins Glen, New York on August 16th, 17th and 18th. Organizers won’t be announcing specific acts until tickets go on sale in February, but Lang says that over 40 performers have been booked already across three stages, including some big-name headliners. “It’ll be an eclectic bill,” Lang says. “It’ll be hip-hop and rock and some pop and some of the legacy bands from the original festival.”

He wouldn’t delve into specifics, but Lang did say that some “newer bands” will stage “celebrations of artists from the original Woodstock” that will likely include tribute performances to Janis Joplin, the Band, Jefferson Airplane and Joe Cocker, among others. “Having contemporary artists interpret that music would be a really interesting and exciting idea,” he says. “We’re also looking for unique collaborations, maybe some reunions and a lot of new and up-and-coming talent.”

Unlike most festivals that exclusively target a young audience, Lang hopes to bring in people of all ages. “I want it to be multi-generational,” he says. “Woodstock ’94 was a nice mix of young and old and that’s kind of what we’re going for here.”

That may be a challenge given Watkins Glen’s far distance from hotels, but Lang promises attendees will have options far superior to the original festival’s famously muddy field. “There will be ‘glamping’ tents and stuff like that,” he says. “There will be those types of experiences in various forms where there’s a real bed, and there’s a chair to sit in and a light bulb. There will also easier access to portable toilets.”

Filthy, overflowing portable toilets were major problems at previous Woodstocks, but Lang swears that he’s found a solution for that too. “There’s a new dimension in portable toilets now,” he says. “They are clean and airy and sizeable. They also don’t get pumped during the event, so you don’t have these wagons running around smelling everywhere. And then the end product is fertilizer.”

Sanitation was just one of many major problems at Woodstock ’99, a disastrous event held on a former Air Force Base in Rome, New York that culminated in fires and riots. It was held on a brutally hot weekend with few places to find shade. Water was sold at $4 a bottle. There was also a death resulting from a drug overdose and reports of sexual assaults in the mosh pits. Promoters dealt with a wave of lawsuits in the aftermath and for a while, it seemed like there would never be another Woodstock. (Lang’s original Woodstock co-promoter John Scher absorbed some of the blame for the fiasco. He is not involved with Woodstock 50.)

Twenty years later, Lang is able to look back at Woodstock ’99 and see where things went wrong. “I shouldn’t have left the booking to others,” he says, noting that he’s booking many of the acts himself this time. “And the water situation was ridiculous. As soon as I saw that, I tried to get everyone to lower the prices and I couldn’t. I did order tractor trailers of water and put them out for free. I do think a lot of people had a good time, but the fires at the end became the imagery of it. It was just about 200 kids who went on a rampage. They exploded some of the cooling systems in the tractor trailers and just wreaked havoc.”

Lang goes on to dismiss Woodstock ’99 as an “MTV event” and says that Woodstock 50 will be its antithesis. “Woodstock ’99 was just a musical experience with no social significance,” he says. “It was just a big party. With this one, we’re going back to our roots and our original intent. And this time around, we’ll have control of everything.”

They aren’t, however, going back to the site of the original Woodstock in Bethel, New York. The former farm was transformed into a 15,000-seat concert venue in 2006. That venue will host its own Woodstock 50th celebration there this summer, though bringing the actual event back there just wasn’t an option. “They’re good stewards of the original site and they built a beautiful performing arts pavilion,” says Lang. “But it’s a 15,000-seat shed. That’s not a Woodstock.”

Finding a place that did fit their needs became a huge challenge. “I was desperate to keep it in New York,” he says. “I looked everywhere because I needed 1,000 acres of clear land with access and infrastructure. Frankly, we weren’t finding it. We had talked about Watkins Glen over the years and I decided on a whim to look at it since having it at a racetrack didn’t appeal to me. But when I looked, I knew it was the perfect facility for what we had in mind. It was reminiscent to me of finding Max [Yasgur]’s field.”

“Woodstock, in its original incarnation, was really about social change and activism. That’s a model that we’re bringing back to this festival” – Michael Lang

The festival site is no stranger to enormous concerts. In 1973, a reported crowd of 600,000 people flocked there to see a one-day event featuring the Allman Brothers Band, the Grateful Dead and the Band. The exact headcount has been disputed over the years, but it was almost certainly larger than even the original Woodstock four years earlier.

Phish held their Superball IX at Watkins Glen in 2011, but they were forced to cancel their Curveball Festival last August because the water supply had been contaminated. According to Lang, that sort of catastrophe will be impossible at Woodstock 50. “At Woodstock ’94 [in Saugerties, New York] we had a different sort of water issue since the town didn’t have a big enough reservoir,” says Lang. “We had to put up two 1 million gallon temporary tanks and filled them over the time. That’s the solution we’re going to use this time to make sure the water is potable.” 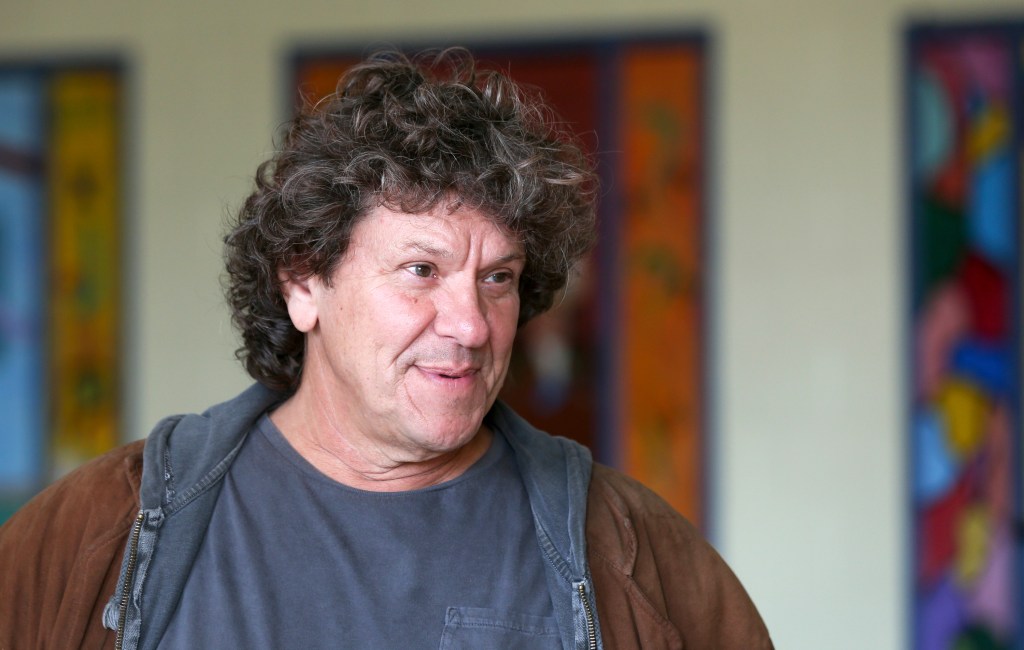 Lang and the other organizers are still mapping out the site and haven’t settled on an exact capacity yet, but he says it’ll likely be in the six figures. Bringing in that many people may seem like a big challenge, especially since this is the first Woodstock since Bonnaroo, Coachella and nearly every other major festival landed on the scene, but Lang hopes this one will stand out. “We are looking for unique performances,” he says. “A lot of festivals these days are kind of cookie-cutter. Very few of them have any sort of social impact [and] that’s a wasted opportunity.

“Woodstock, in its original incarnation, was really about social change and activism,” he adds. “And that’s a model that we’re bringing back to this festival. It’s a gathering for fun and for excitement and for experiences and to create community, but it’s also about instilling kind of an energy back into young people to make their voices heard, make their votes heard.”

But for now, most people simply want to know who’s playing. And although Lang is talking about “reunions” and “bands from the original Woodstock,” he clamps up when pressed for details. Is there even a slight chance, say, that Crosby, Stills, Nash and Young would put aside their differences for a single night? “I’ve talked to them all individually,” he says. “And it’s a mess.”

What he can say is that they’re going to livestream the event online, bring in clowns and jugglers to roam the grounds, play movies on an enormous screen and, most important to Lang, bring in various NGOs to tell attendees how to get involved in various political causes. “Things on the planet are critical at this point, especially when it comes to global warming,” says Lang. “Everyone has a stake and ignoring it is ridiculous. I really want people to explore how they can get involved. That’s one of my main motivations for doing this.”