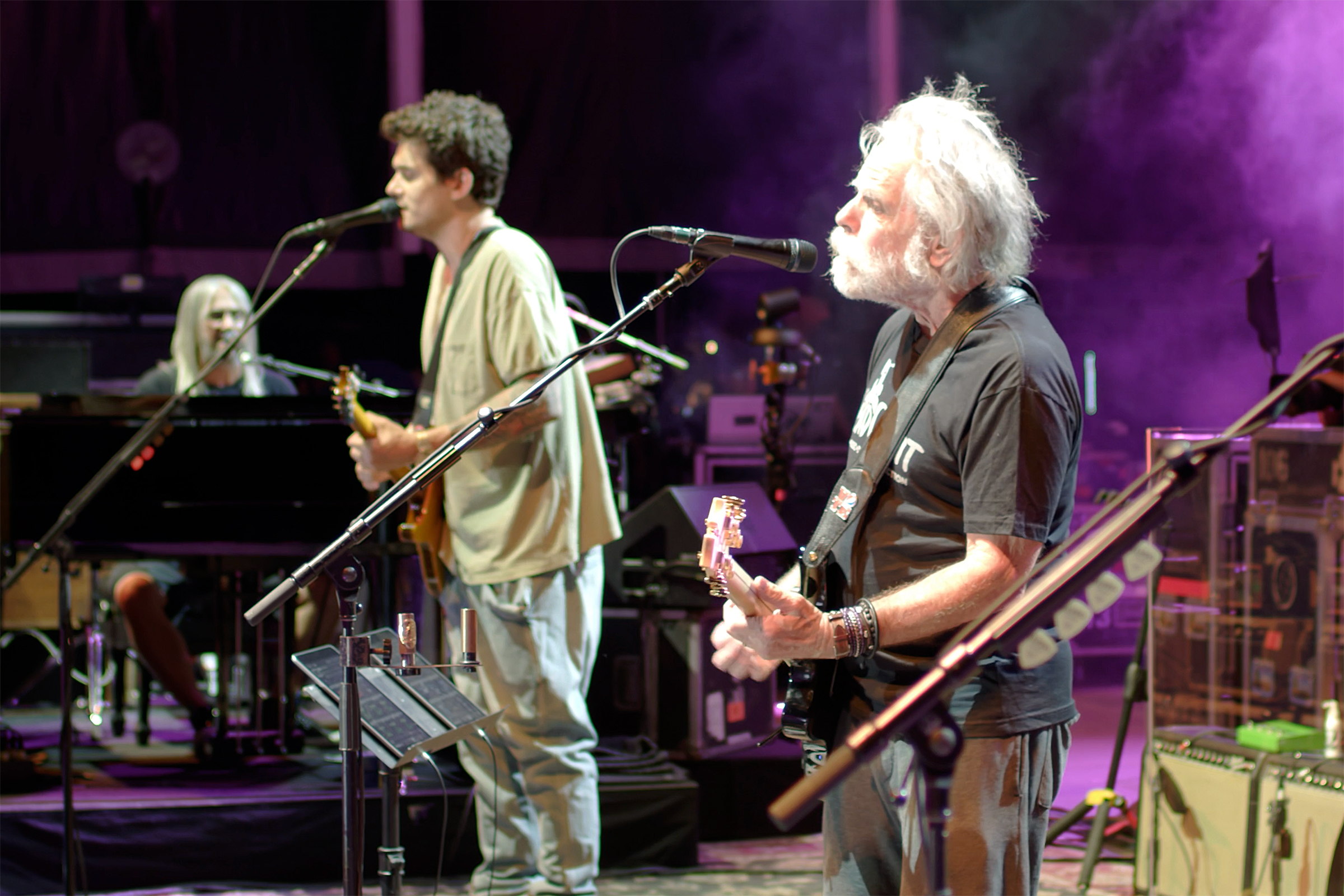 Ahead of the launch of Dead & Company’s 2019 summer tour next week, the group have unveiled a new live video for “Sugar Magnolia,” recorded at Folsom Field in Boulder, Colorado last summer and premiering exclusively on Rolling Stone.

The clip finds the supergroup — which features Grateful Dead members Bob Weir, Mickey Hart and Bill Kreutzmann alongside John Mayer, Otel Burbridge and Jeff Chimenti — in fine form as they breeze through the Weir-penned classic. The rendition peaks with a delirious Mayer solo that leads into the song’s iconic end as the band jams and Weir sings, “Sunshine daydream, come on over daydream!”

The new Dead & Company clip arrives a few days after the Grateful Dead launched a new online concert series, “All the Years Live,” per JamBands.com. Each Thursday at 8 p.m. PT, the Dead will upload a never-before-seen concert video on YouTube. The series kicked off with a version of “Morning Dew” recorded at San Francisco’s Winterland Arena October 18th, 1974 during one of the band’s “Farewell Concerts.”

Dead & Company, meanwhile, are set to launch their summer tour with a two-night stand at the Shoreline Amphitheatre in Mountain View, California, May 31st and June 1st. The run will wrap July 5th and 6th with a return to Folsom Field in Boulder.