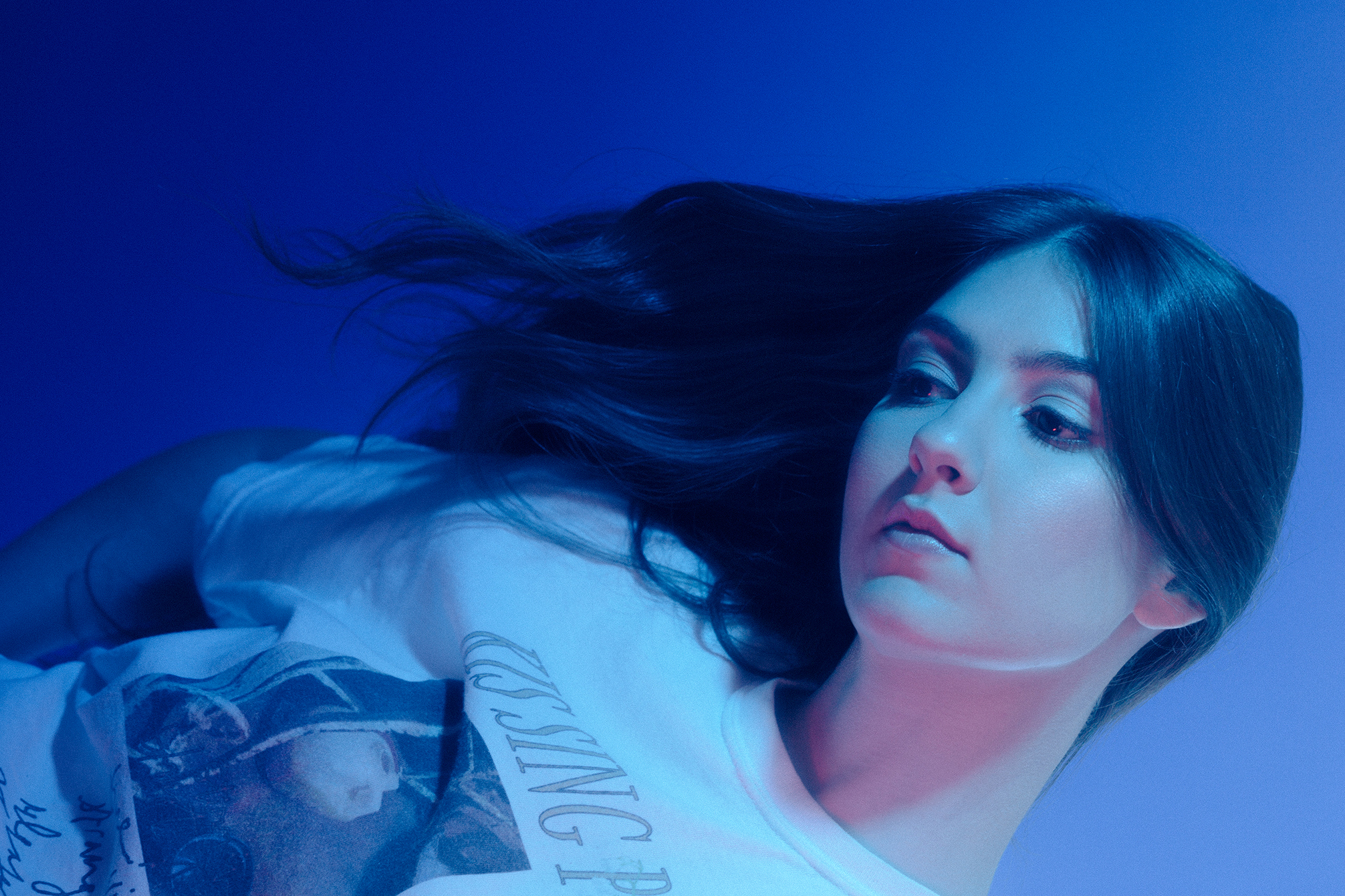 Produced by Ariel Rechtshaid, the EP was originally released as a bonus CD included in Rough Trade’s release of Titanic Rising. The songs include the Tinder-inspired single “Everyday,” the anthemic “Something to Believe,” the ethereal “Wild Time” and “A Lot Has Changed,” and an instrumental version of the opener “A Lot’s Gonna Change.”

The alternate takes are stripped down and intimate, with Weyes Blood’s vintage, velvety vocals looming over piano chords.

The Rough Trade Session cover art is from the same photoshoot as Titanic Rising, featuring an underwater bedroom Weyes Blood designed herself.

“I’d say the bedroom is almost like a subconscious realm of nostalgia,” she told Rolling Stone earlier this year. “And the water submerging it is like the emotional trauma of adulthood, climate change for real — actual rising sea levels. There’s a lot of different, layered meanings.”

Earlier this month, Weyes Blood joined Lana Del Rey at the Hollywood Bowl for a performance of Joni Mitchell’s “For Free” with Zella Day. She continues her expansive tour in support of Titanic Rising with a European fall leg, followed by a 2020 spring tour in Australia.