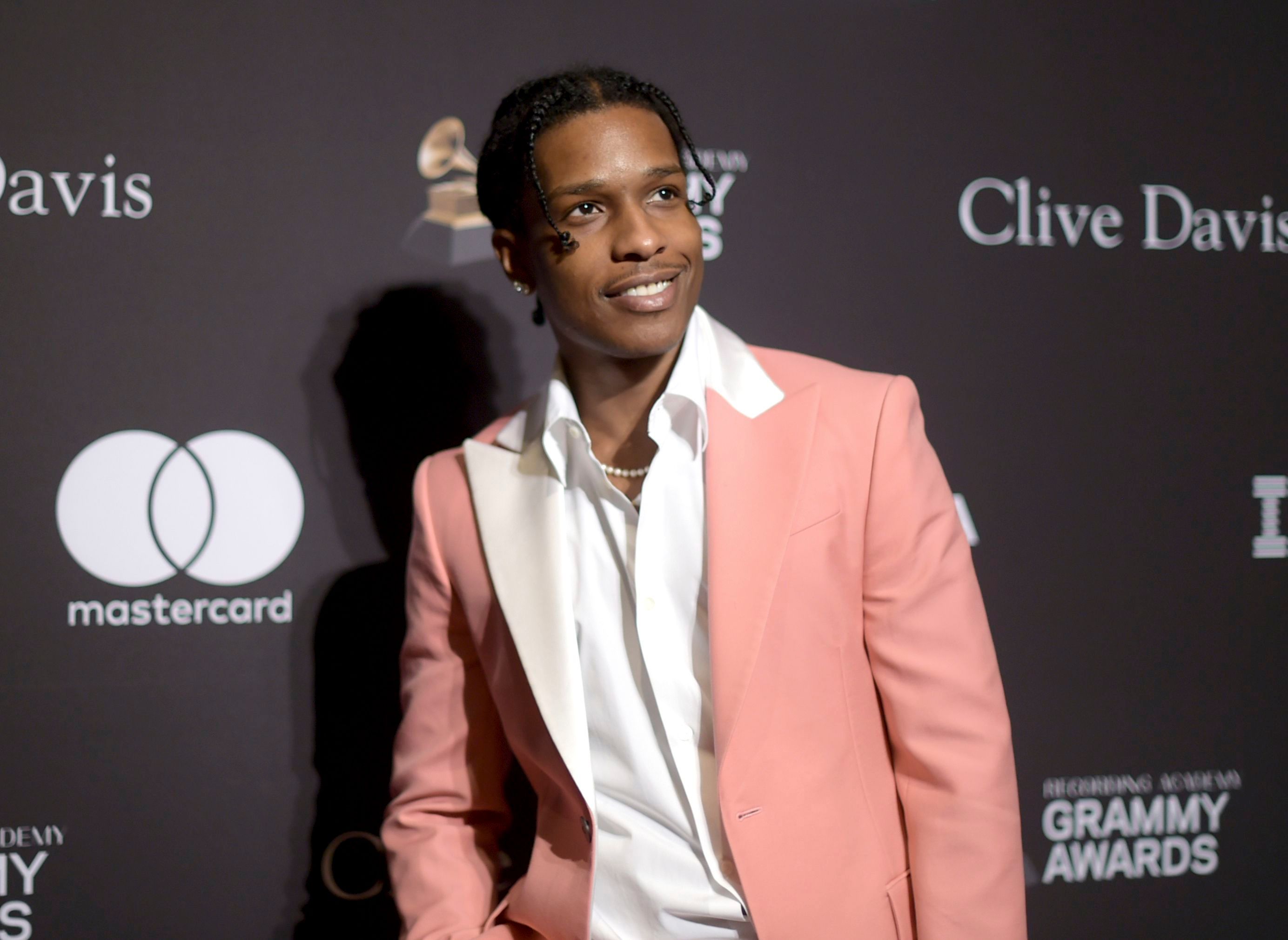 A$AP Rocky and two associates were found guilty of assault in Sweden but will not serve jail time for an altercation that took place in Stockholm in late June, according to a statement from the Stockholm District court.

Rocky and the two other defendants, Bladimir Corniel and David Rispers, were given suspended sentences and will have to pay damages to the victim, while also reimbursing the state for “expenses and public legal counsels.” The verdict comes one week after the conclusion of A$AP Rocky’s trial, at which point the judge decided to delay the verdict, release A$AP Rocky, Corniel and Rispers from custody and allow the trio to leave the country.

In the verdict, the Stockholm District Court found that A$AP Rocky and his associates were not acting in self-defense when they attacked a 19-year-old man, Mustafa Jafari, whom they claimed had been following them and ignoring repeated requests to leave them alone. “Based on statements from two witnesses, the court finds that the defendants were not subject to a current or imminent criminal attack,” the statement from the Stockholm court reads. “Therefore, they were not in a situation where they were entitled to use violence in self-defense. Nor could they have perceived themselves to be in such a situation.”

One of the main focal points of the trial was Jafari’s allegation that A$AP Rocky or a member of his group hit him with a bottle. The rapper admitted that he and his crew had picked up bottles in an attempt to stave off the fight, but denied breaking or hitting anyone with a bottle. The court subsequently stated that it couldn’t be proven that anyone struck Jafari with a bottle.

“The overall evidentiary situation in the case has been complex,” said presiding judge Per Lennerbrant. “The prosecutor has not been able to prove that the victim was struck in the back of the head with a bottle or that he was in any other way assaulted with bottles. This has affected the assessment of the seriousness of the crime.”

In terms of sentencing, the court settled on a suspended sentences and damages after determining that community service was only possible with a prison sentence. A straight-forward fine was also off the table due to the time Rocky and his associates spent in jail as they awaited trial.