Home Music News Beyond the Bonnaroo Headliners: The Five Most Surprising Additions to the Lineup 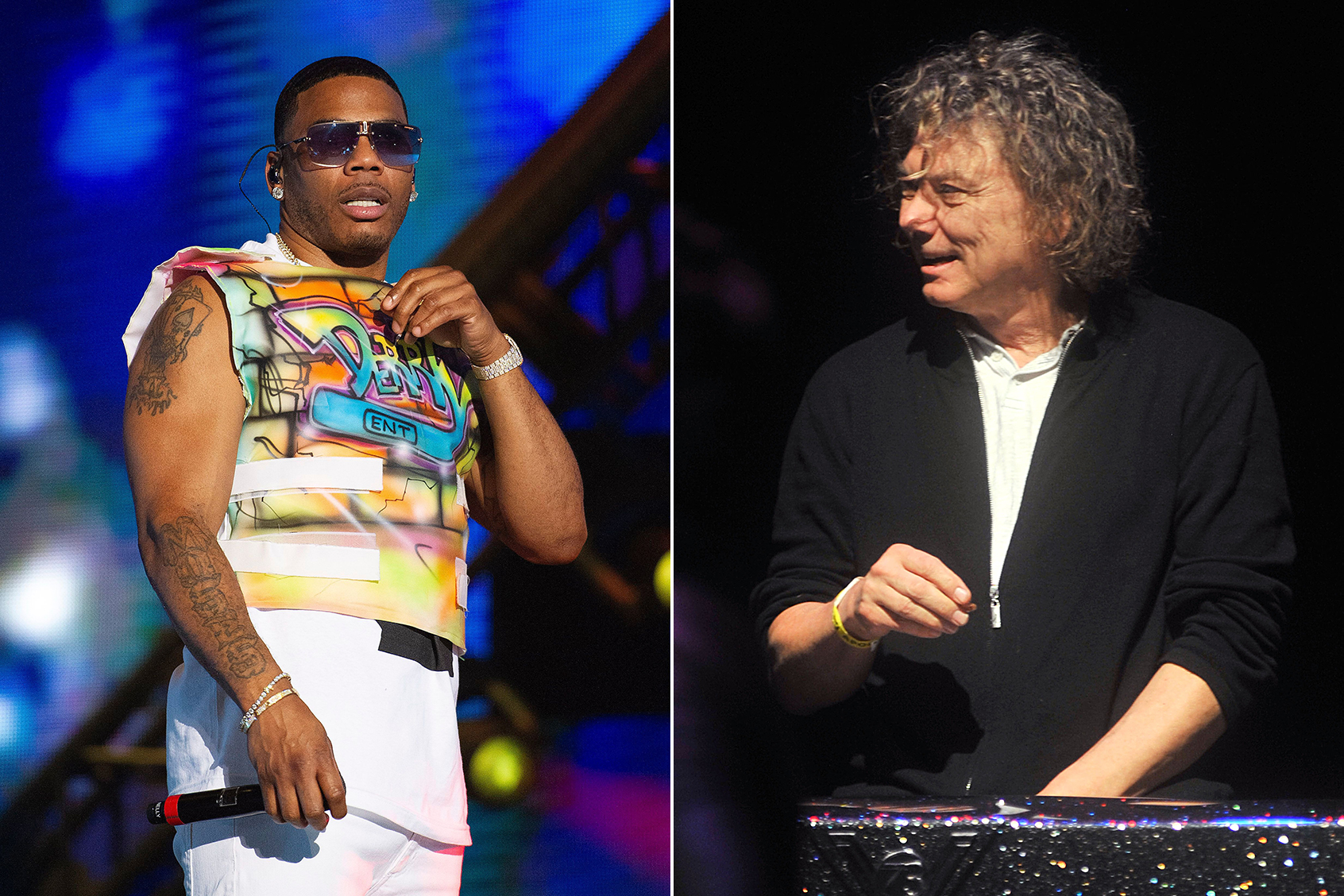 Reading a Bonnaroo lineup is like slowly strolling through and all the way down the looking glass — the familiar big-name headliners giving way to a mix of special performances and a broad array of up-and-comers from across the globe and musical spectrum.

The 2020 lineup is no different: Lizzo, Tame Impala, Tool, Miley Cyrus, Bassnectar, Lana Del Rey, Vampire Weekend, DaBaby and Young Thug are among the artists who got top billing this year, while the biggest “surprise” headliner award may go to Oysterhead, the jam supergroup of Trey Anastasio, Les Claypool and Stewart Copeland, who just announced their first shows together in 14 years.

But wait, as the saying goes, there’s more: For those making their annual pilgrimage to the farm in Manchester, Tennessee, here are five left-field and unexpected performances to check out at Bonnaroo 2020.

Last year, the Brooklyn-based nine-piece funk outfit Turkauz announced a handful of festival sets with Jerry Harrison of the Talking Heads and the group’s former collaborator/King Crimson guitarist, Adrian Belew, to celebrate the 40th anniversary of the Heads’ 1980 classic, Remain in Light.

Along with performances at FloydFest and Electric Forest, the group has now added Bonnaroo to its itinerary. Harrison and Turkauz have collaborated in the past, with the latter producing the group’s 2017 track, “On the Run.” And when the first Remain in Light shows were detailed, Harrison credited Turkauz with inspiring him to get back on the road.

“Turkuaz is one of few artists that really understand this music,” he said. “Once Adrian signed on it was clear we could recreate the excitement and joy that was achieved in Talking Heads iconic 1980 Rome concert.”

Nelly is set to take the stage at Bonnaroo and perform his smash debut album, Country Grammar, 20 years after its release — almost to the day (the album arrived June 27th, 2000; Nelly performs at Bonnaroo June 13th).

Although, at first glance, this booking seems to come out of nowhere, Country Grammar is undeniably worth celebrating: The album helped put St. Louis hip-hop on the map, reaching Number One on the Billboard albums chart, earning Diamond certification from the RIAA (more than 10 million copies sold) and spawning several indelible party rap hits, including “Country Grammar (Hot Shit),” “E.I.” and “Ride Wit Me.”

Electronic duo Sylvan Esso will helm this year’s annual Bonnaroo Superjam, which always offers up an eclectic set of collaborations. For the 2020 installment, Sylvan Esso will recreate their recent string of “With” shows, which found them expanding from a duo to a 10-piece band and completely reimagining their songs.

While an exact lineup for Bonnaroo has yet to be announced, the “With” shows last fall featured Sylvan Esso performing alongside artists like Jenn Wasner of Wye Oak, Meg Duffy of Hand Habits, Matt McCaughan of Bon Iver, Dev Gupta of Mr. Twin Sister, and Alexandra Sauser-Monnig and Molly Sarlé, who perform in Mountain Man alongside Sylvan Esso’s Amelia Heath.

The group released their self-titled debut album last year, and they’ll set the stage for a sublimely laid-back Sunday that will also feature Tame Impala, Lana Del Rey and Vampire Weekend. That same day, jazz fans will also be able to check out Makaya McCraven groovy, immersive beatscapes, which should serve as the perfect kick-off.

The Resistance Revival Chorus was borne out of the 2017’s Women’s March on Washington, and fuses music and activism with the aim of inspiring change on a grand political scale — while also advocating for women in the music industry.

The group now boasts more than 60 members, and over the past few years they’ve collaborated with artists like My Morning Jacket’s Jim James and Kesha. They also perform regularly around New York City, hosting Resistance Revival Nights, and periodically taking to the streets to perform at demonstrations and marches — or just to surprise some unsuspecting subway riders with their euphoric protest music.