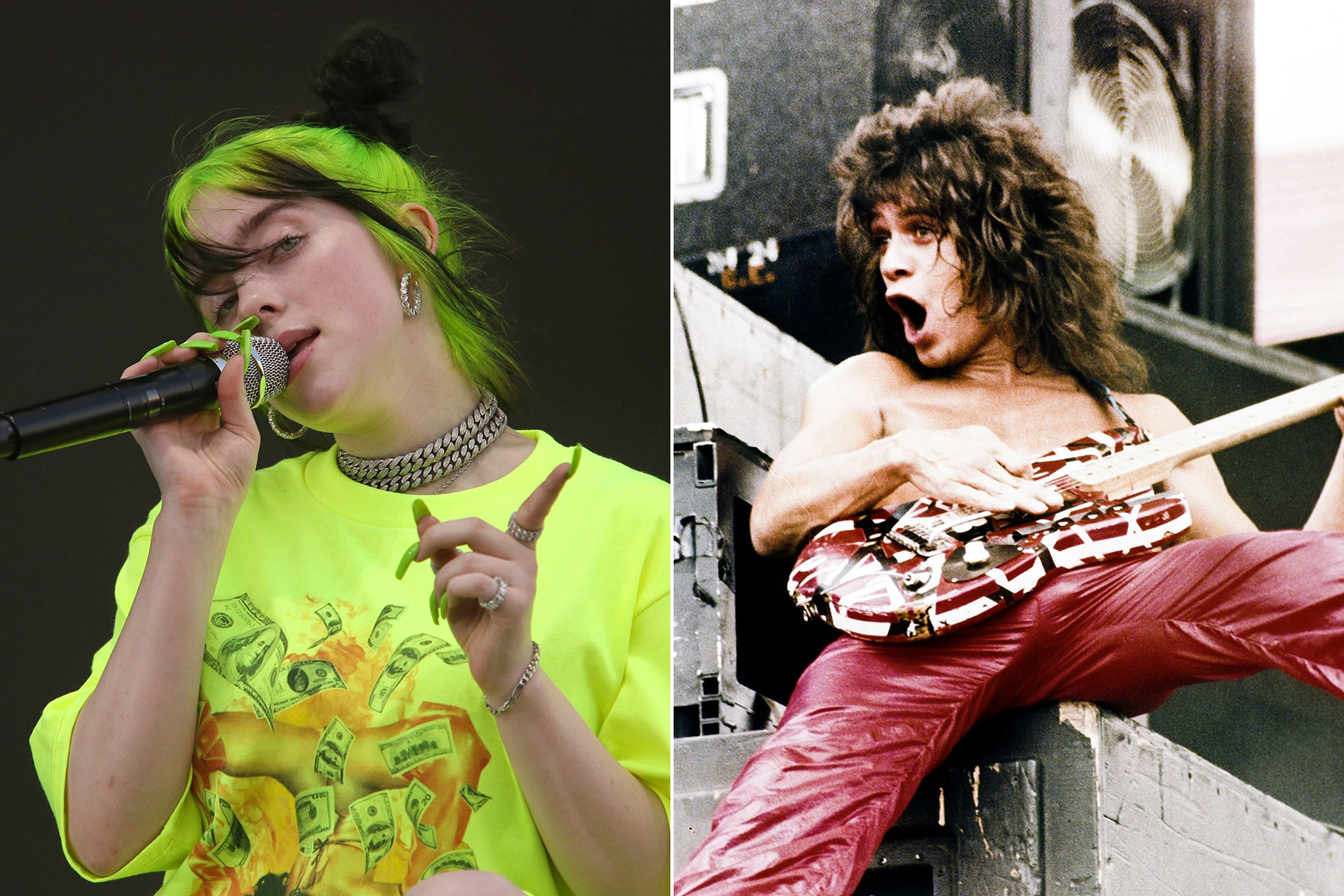 When Jimmy Kimmel asked Billie Eilish to name any member of Van Halen on his show a few weeks back, she couldn’t.

This supposed lack of knowledge kickstarted a stream of invective on the Internet by know-it-alls who did not realize or did not care that the pop star is 17 and was only 10 when Van Halen put out their last album, 2012’s A Different Kind of Truth.

Now that the reactions have erupted into fever pitch, 28-year-old bassist Wolfgang Van Halen — one of three Van Halens in the band and the son of guitar hero Eddie — weighed in as the voice of reason on the whole thing. “If you haven’t heard of Billie Eilish, go check her out. She’s cool,” he tweeted. “If you haven’t heard of Van Halen, go check them out. They’re cool, too. Music is supposed to bring us together, not divide us. Listen to what you want and don’t shame others for not knowing what you like.”

In Eilish’s defense, Van Halen have been largely inactive since she entered her teen years. She was 13 when they played their most recent concert, in October 2015, and seemingly have no plans to play any more in the near future. Frontman David Lee Roth will be launching a Las Vegas residency next month, and Wolfgang has been teasing a solo album in recent years. Roth has even gone so far as to say the band was “finished” in recent interviews.

“I’ve inherited the band, de facto, whatever that means,” Roth said in September. “I think it means, you’ve inherited it, carry this proudly. Van Halen isn’t going to be coming back in the fashion that you know. And, that being said, Eddie’s got his own story to tell — not mine to tell it.”