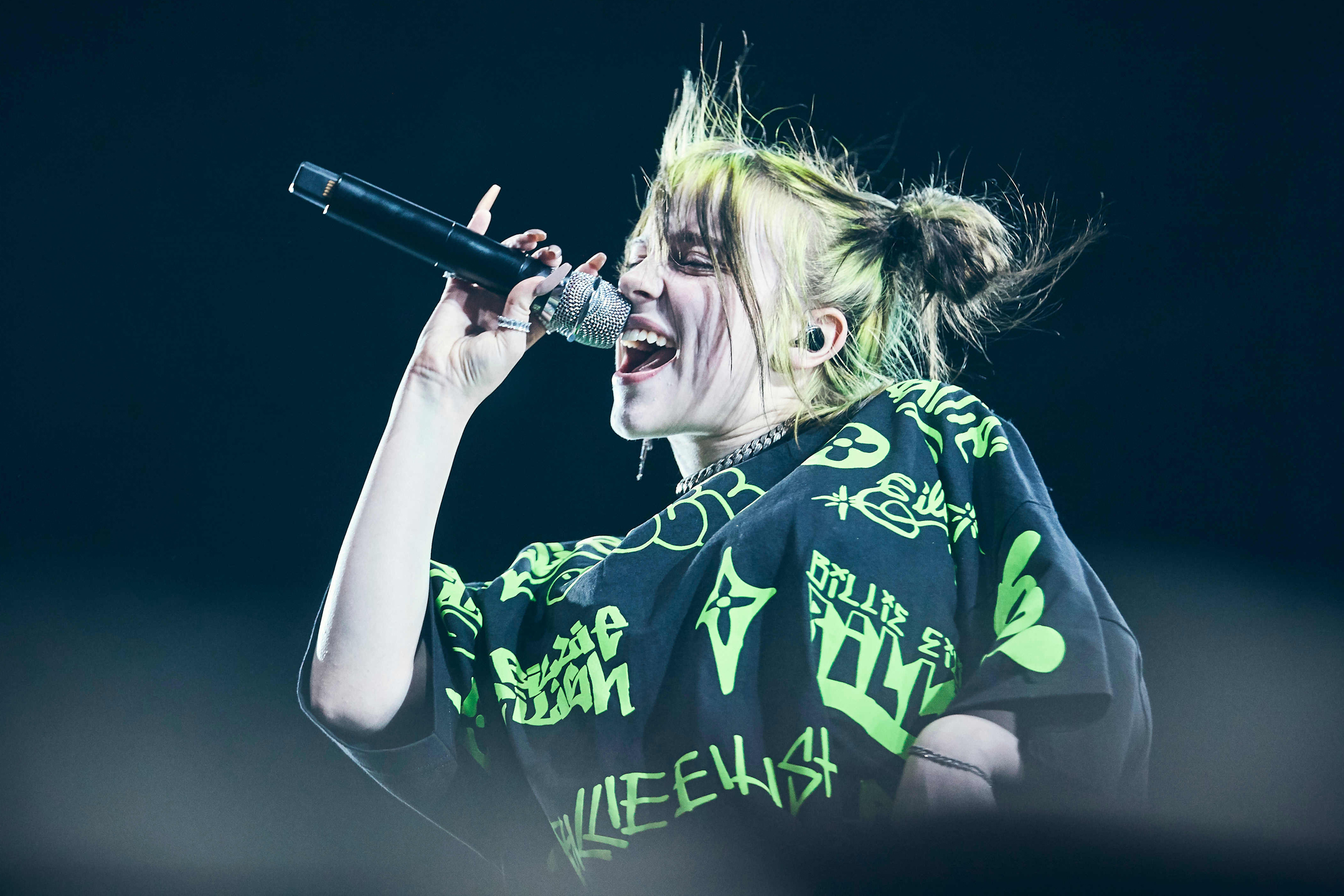 Billie Eilish will join the ranks of Madonna, Wings, Tina Turner and Adele as the latest artist to record a James Bond theme song. She is also the youngest artist in history to do so.

The official account for the James Bond franchise announced the song on Tuesday morning. EIlish co-wrote the track with her brother Finneas for No Time to Die, which is the 25th installment in the long-running series. “It feels crazy to be a part of this in every way,” Grammy nominee Eilish said in a statement. “To be able to score the theme song to a film that is part of such a legendary series is a huge honor. James Bond is the coolest film franchise ever to exist. I’m still in shock”

The #NoTimeToDie title song will be performed by @billieeilish. Billie has written the song with her brother @finneas and is the youngest artist in history to write and record a James Bond theme song. pic.twitter.com/Qd5cYIRlmg

“Writing the theme song for a Bond film is something we’ve been dreaming about doing our entire lives,” her brother and frequent collaborator Finneas added. “There is no more iconic pairing of music and cinema than the likes of Goldfinger and Live and Let Die. We feel so, so lucky to play a small role in such a legendary franchise, long live 007.”

Eilish’s contribution to the Bond song canon could make her a shoe-in for an Oscar next year: Adele and Sam Smith both took home Academy Awards for the theme songs they penned and sang for the previous two Bond films.

No Time to Die will hit theaters on April 2nd and features Daniel Craig in his fifth and final appearance as the franchise’s titular character. Emmy Award-winning director Cary Joji Fukunaga helmed the film, which features recent Golden Globe winner Phoebe Waller-Bridge as a co-writer.