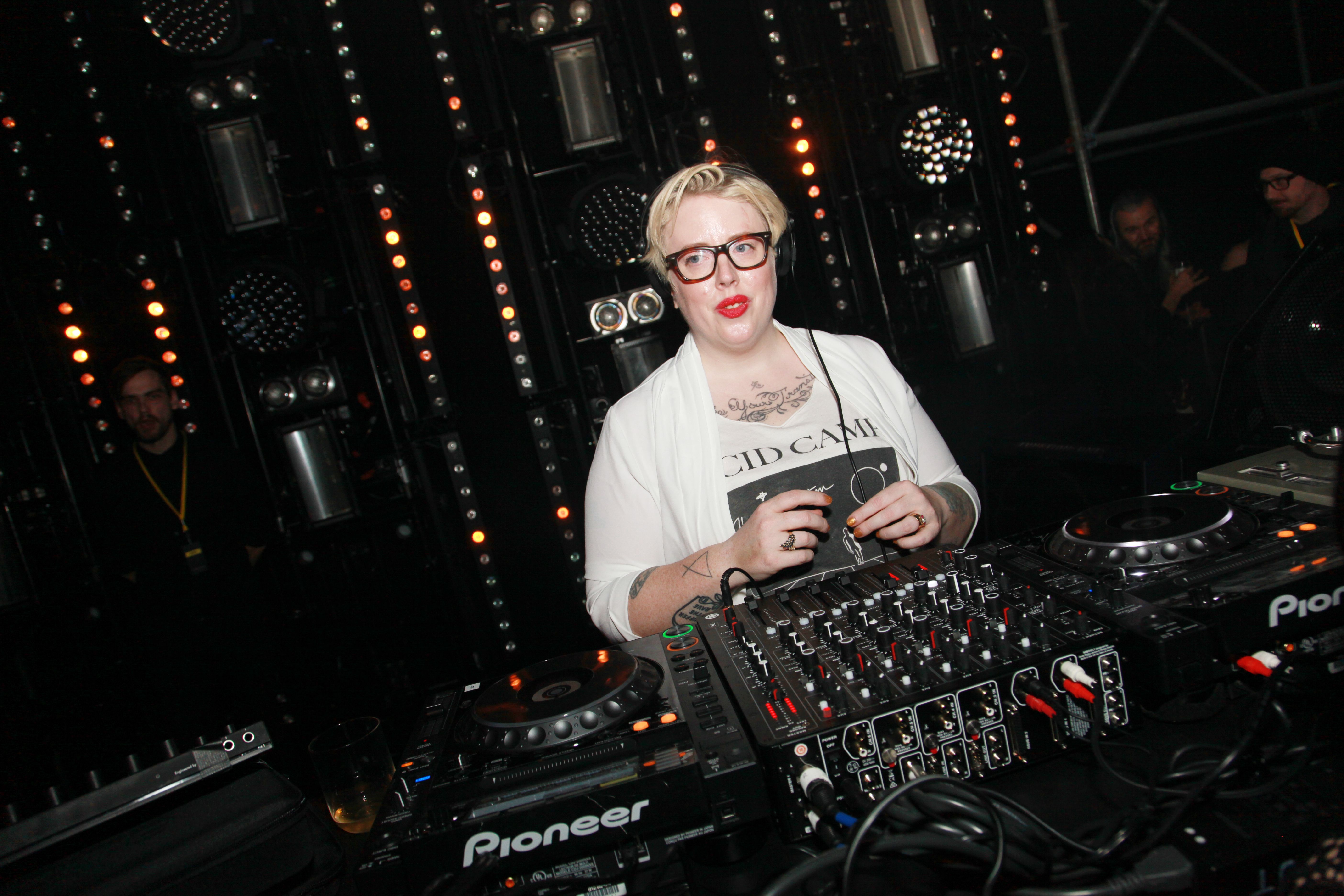 The Black Madonna said she is “furious” over Amazon’s involvement in the Intersect music and tech festival in Las Vegas, claiming that the tech giant was never mentioned in the contracts she signed for the event.

In a series of tweets yesterday, the Black Madonna expressed her exasperation with the situation, saying: “What the fuck is this Amazon shit? I absolutely didn’t agree to this. Oh hell no… My head is going to explode. I’m so furious right now… If you were shocked I’d play for Amazon, well that makes two of us. Please be patient and while I burn some bridges.”

What the fuck is this Amazon shit? I absolutely didn’t agree to this. Oh hell no.

While interacting with fans, the Black Madonna claimed that Amazon’s involvement in Intersect was “on NONE of the offers or paperwork” she signed. Resident Advisor reportedly obtained a document from the festival that backed up the Black Madonna’s claim. The document does not mention Amazon or Amazon Web Services at any point and, instead, describes the event as a “collaboration between FORM and Production Club” (Production Club has produced other Amazon events in the past).

And while the Amazon Web Services logo is featured prominently on the latest Intersect festival poster, the Black Madonna re-tweeted an earlier version of the flier where the only hint of Amazon’s involvement was buried in the festival website’s URL: intersect.aws.

Representatives for Amazon and the Black Madonna did not immediately return Rolling Stone‘s request for comment.

Along with feeling duped about who was behind Intersect, the Black Madonna also condemned Amazon and some of its questionable practices. After a fan asked her and other artists to denounce, among other things, Amazon’s hosting of ICE databases, its exploitation of delivery drivers and its fight to squash a local Seattle tax that would have helped fight the city’s homelessness crisis, the Black Madonna replied, “I absolutely denounce it and to reiterate, I have no idea what’s going on here. I have no idea what the fuck is going on but I’m about to find the fuck out and I suggest that everyone else do the same.”

So far, no other artists have expressed any frustration with the event or signaled that they, too, were unaware that Amazon was involved when they agreed to perform.