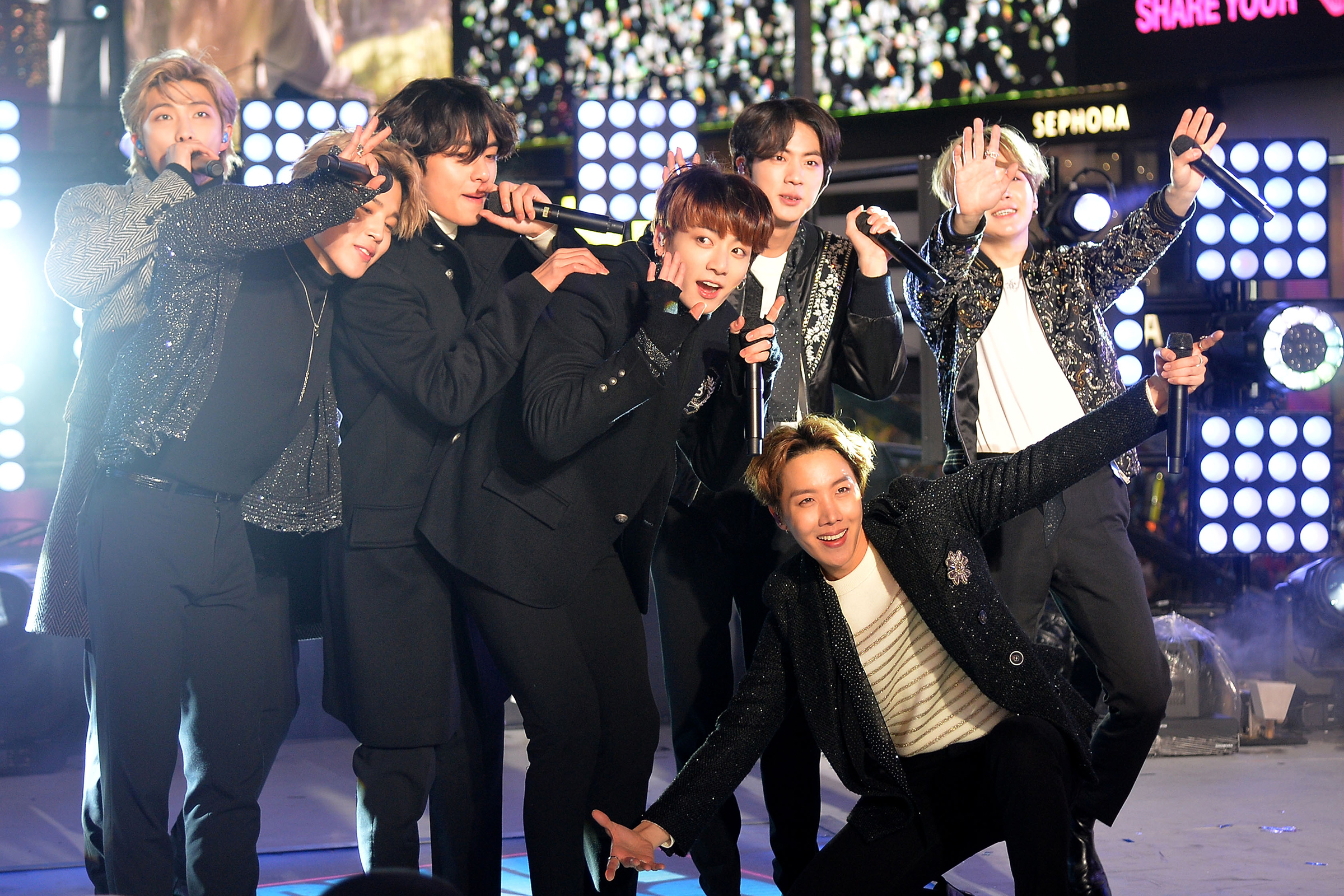 BTS announced on Tuesday that they will be funding 22 art installations throughout the world in the coming months as part of a “global project” across five cities.

“We can connect with people at opposite ends of the world, but we sometimes forget to communicate with our own neighbors or relatives,” Lee told The Guardian. “We are losing solidarity, we have forgotten how to communicate properly with each other.”

He added, “The ultimate goal of the project is to connect individuals across the world as they re-evaluate their present circumstances, attitudes and potentialities.”

One installation, Clearing, will involve British sculptor Antony Gormley building a structure out of aluminum tubing next to the East River in Brooklyn. The work was recently featured at the Royal Academy in London. Other participating artists include Argentinian artist Tomás Saraceno and Danish artist Jakob Kudsk Steensen.

In their video announcement for the project, the seven members of BTS said that they hoped the project would “send a positive message to the world [and] give back some of the amazing love that we receive.”

BTS will release their latest album, Map of the Soul: 7, on February 21st.