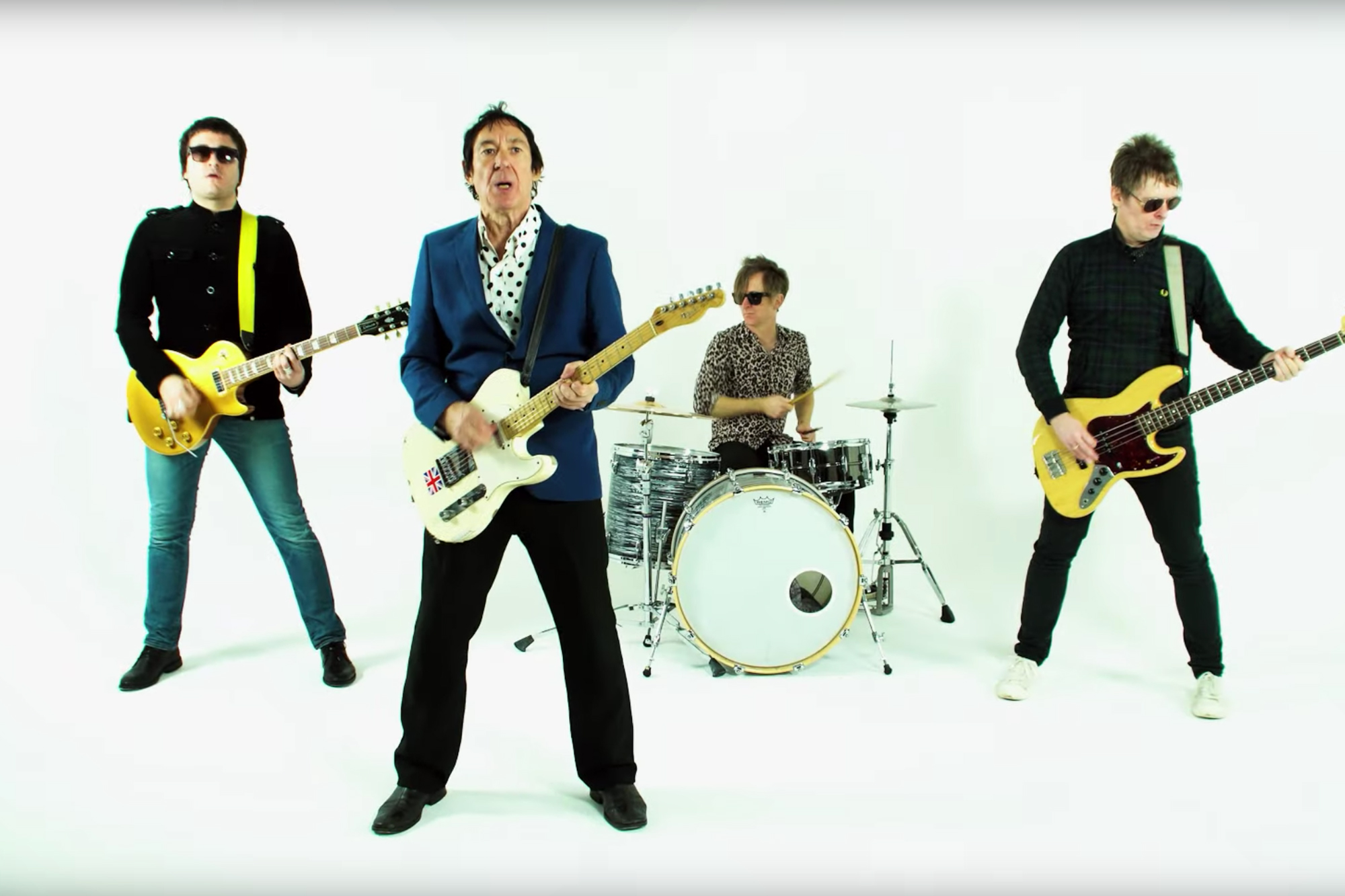 Punk pioneers the Buzzcocks unveiled two new songs, “Gotta Get Better” and “Destination Zero,” marking their first tracks since the death of frontman Pete Shelley in 2018.

Since Shelley’s death, guitarist Steve Diggle has taken over lead vocal duties, and “Gotta Get Better” is actually a reworking of a solo track Diggle released back in 2014. In the Buzzcocks’ hands, “Gotta Get Better” is a nice bit of power-pop that finds Diggle driving home the song’s titular affirmation over a blast of guitars and breakneck drums. The song even boasts an expertly executed false ending that leads perfectly into Diggle’s closing guitar solo.

“Destination Zero,” meanwhile, is equally energetic but a little more ragged as Diggle bellows over a restless crunch of guitars, “All the things they told you are not what they seem/Living in space city, but they don’t know what it means/Destination, destination zero.”

The Buzzcocks will release “Gotta Get Better” and “Destination Zero” as a limited edition orange vinyl seven-inch via Cherry Red Records. The band will also embark on a short North American tour that starts May 18th in San Diego and wraps May 27th in Seattle.