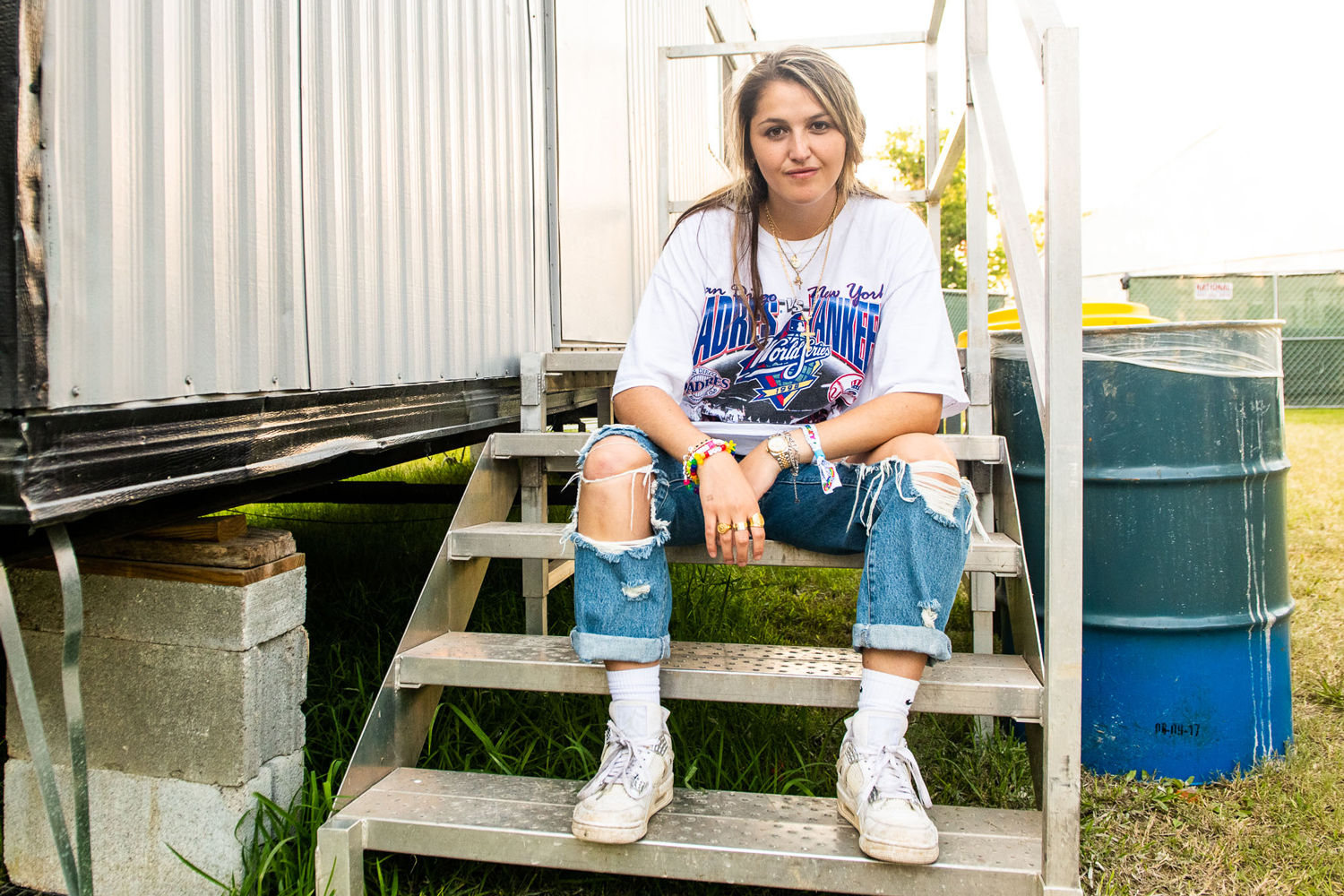 Like many rising pop stars in the YouTube generation, Chelsea Cutler said cover songs played a fundamental role in her life. “The very first thing I did on LogicPro, learning how to produce, was a ton of covers,” the 22-year-old pop singer said on last week’s Spotify Under Cover podcast. “I did an Odesza cover of ‘Say My Name’ and I mashed it up with ‘Sway’ by Anna of the North. That was the first thing that got discovered by anyone.”

Cutler discussed her personal attachments to artists of songs she’s covered, which led to her unique rendition of Justin Timberlake’s “Summer Love.” She recalled hearing the song for the first time as a child in Connecticut, singing it in her Jeep on the beach. “I think you attach songs so tightly to the first time you heard it,” she said. “And you’ll never be able to shake that, for better or for worse.”

Timberlake’s “Summer Love” became one of those anthems that’s stuck with her over the years, so she mapped out how to do it justice. “I think the first major adjustment we made was slowing it down,” she said. “I made it simpler in a lot of places.”

When it came to Timberlake’s lyrics, she discovered they were less innocent than her nine-year-old self once thought. “It’s funny because the lyrics are actually super-swaggy and super-sexy,” Cutler said. “I had been hearing it all this time, and then finally when I was singing it and I was internalizing it, I was like, ‘Oooh JT! Okay!’”