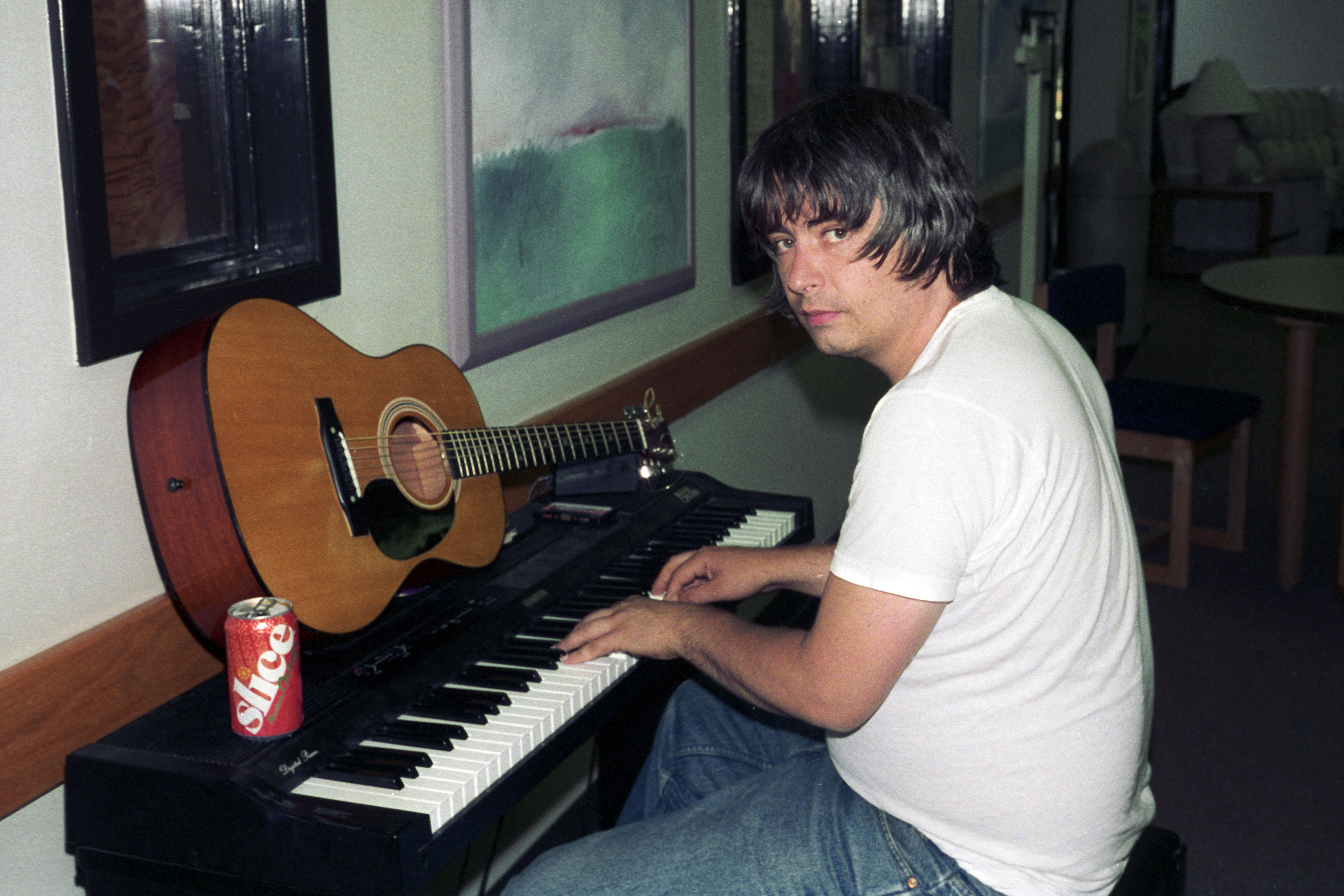 Daniel Johnston, the outsider folk artist whose childlike pleas for love captivated the likes of Kurt Cobain and Tom Waits, has died. The singer died of a heart attack, The Austin Chronicle reported. He was 58.

Johnson had been in poor health, according to the paper. Although he had been diagnosed with schizophrenia and bipolar disorder, his physical wellbeing suffered after he took a fall and was hospitalized; he also had to contend with changes in his medication routine.

The singer will best be remembered for his warbly, high tenor and simplistic ruminations on love and life on songs like “Life in Vain,” “True Love Will Find You in the End,” and “Walking the Cow.” On his best songs, his voice ached with earnestness and longing, features that attracted a number of high profile fans. Cobain wore a T-shirt repping Johnston’s Hi, How Are You album (also a mural in Austin, Texas), and artists including Flaming Lips, Death Cab for Cutie, Bright Eyes, and Beck have all covered his songs.

Johnston was born the youngest of five children on January 22nd, 1961 in Sacramento, California. His family relocated to New Cumberland, West Virginia, where Daniel fell in love with the Beatles and other rock musicians. He made his first album, Songs of Pain, in 1980, and got his commercial breakthrough three years later with Hi, How Are You, which came out on the indie label Homestead.

This story is developing.