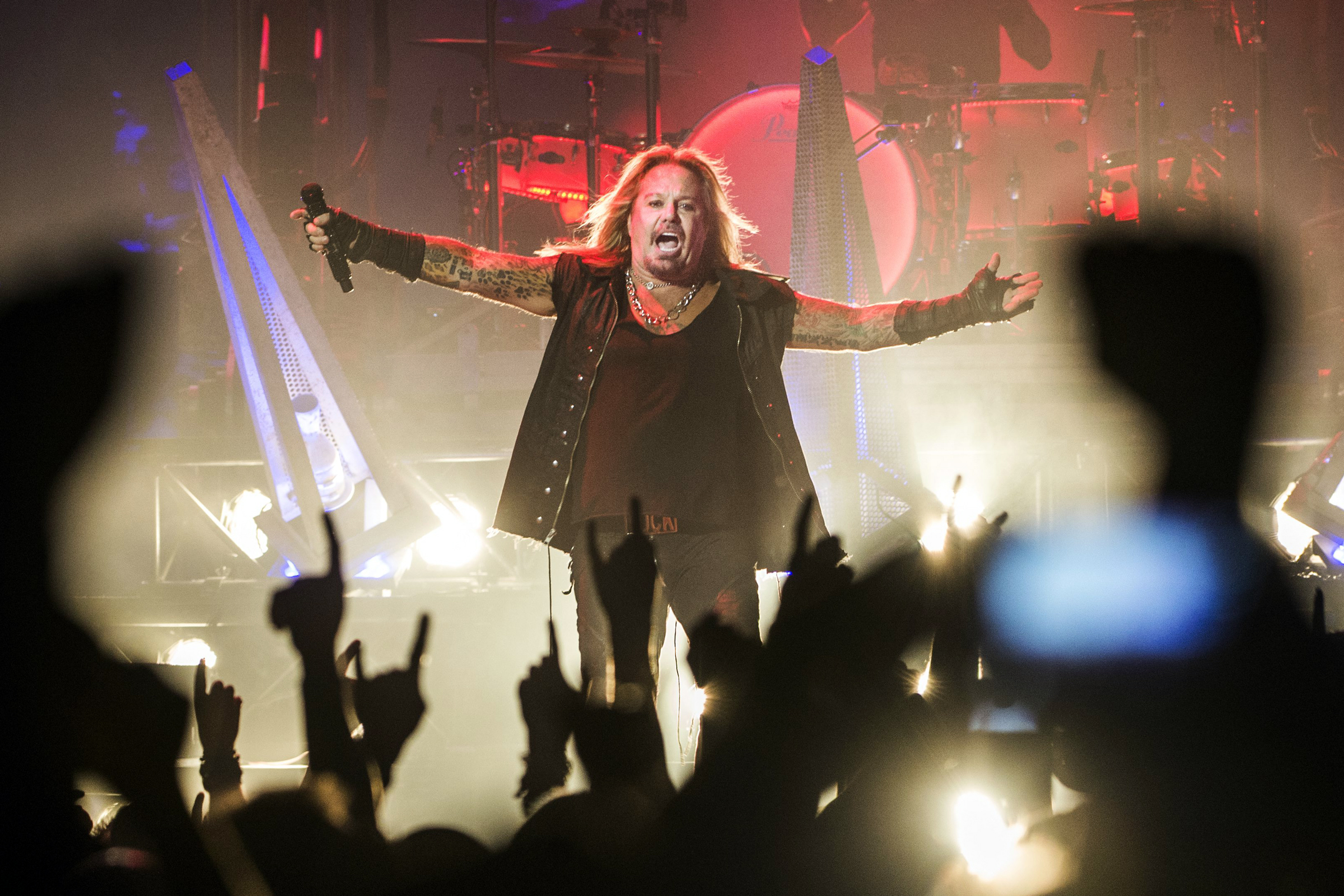 Mötley Crüe fans that went to Los Angeles’ The Forum on December 31st, 2015 thought they were witnessing a truly historic rock event: The final concert the hair metal icons would ever play. It was the end of their 158-date “Final Tour” that they swore was their grand finale. They even signed a “cessation of touring activity” contact at a press conference, claiming it’d be impossible for them to play again.

“Legally, we can’t play again,” bassist Nikki Sixx claimed to Rolling Stone backstage at a 2014 show in Denver. “The only loophole is if all four band members agreed to do it, we could override our own contract. But we know that will never happen. There are people in this band who will refuse to ever do it again, and you’re talking to one of them. There is no amount of money that would ever make me do it again because I have such pride in how we’re ending it.”

Like all shows on the final tour, the Forum concert centered around their vast catalog of hits and wrapped up with “Kickstart My Heart” and “Home Sweet Home.” A lot of fans were cynical they’d pull a Kiss and just keep touring even as the group assured fans otherwise. “If anybody ever — and I don’t believe anybody ever would — would call any other band members and say, ‘Hey, it’s been 10 years, let’s just do 10 shows. A million a pop,’ it could never happen unless all four band members agreed,” Sixx told Rolling Stone. “And if we did agree, the way we’ve set it up — including this conversation right now — we’d have so much egg on our face. We have so much pride that that alone would stop it.”

But the band refused to show the media their supposed “cessation of touring activity” contract despite numerous requests and, unsurprisingly, they announced a 2020 reunion tour earlier this week. The group hasn’t granted any interviews yet to explain the decision, but they did release a video showing the contract bursting into flames. Once a sacred document, they now dismiss it as a “stupid contract” via a voiceover from Machine Gun Kelly. He goes on to argue that that their recent Netflix movie The Dirt (where he portrayed Tommy Lee) “made them more popular than ever and gained them an entirely new legion of fans.” Whether that’s true or not, of course, is up for debate.