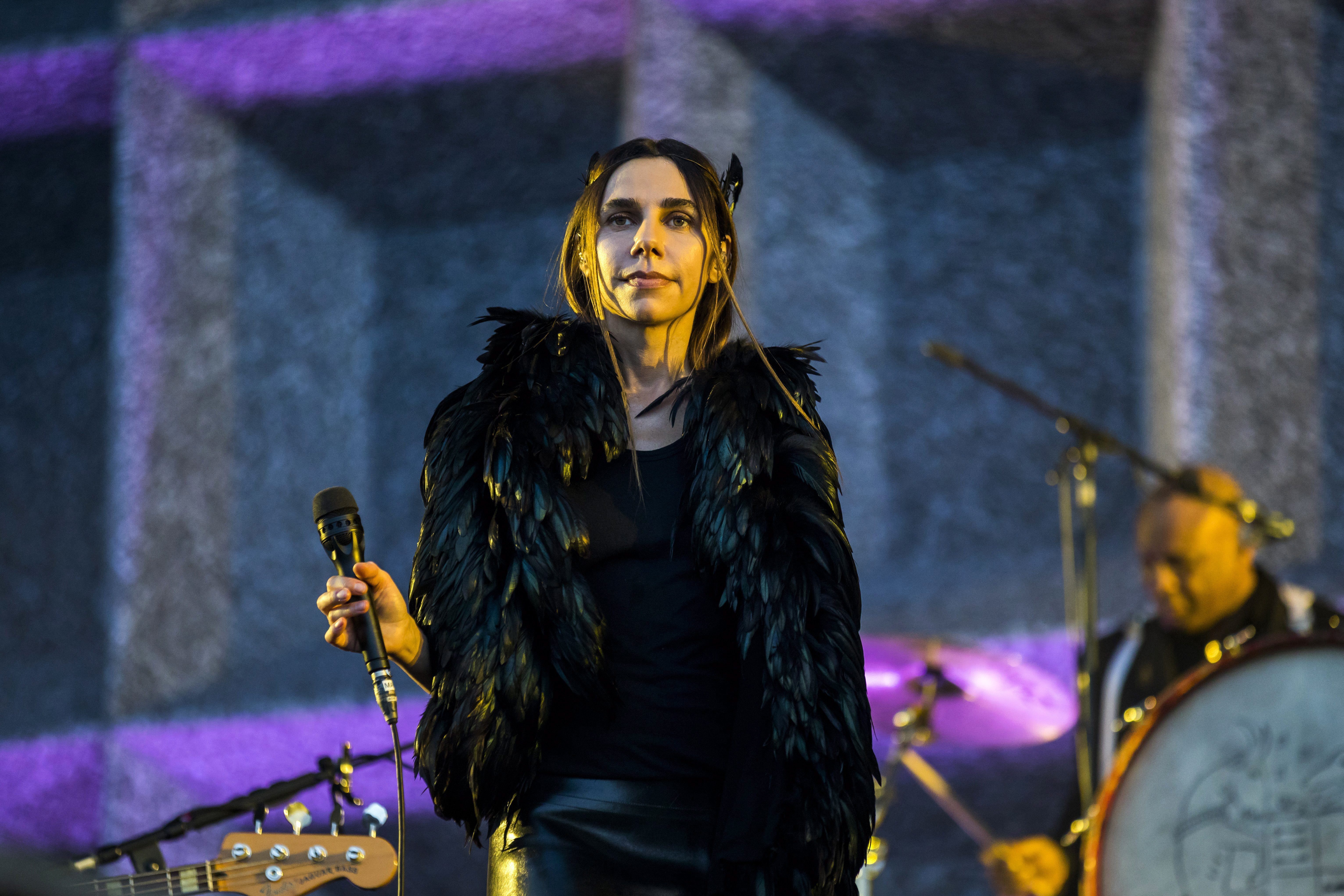 PJ Harvey has shared her piano demo version of “The Sandman,” one of the two new songs with vocals that she penned for the London stage adaptation of All About Eve.

In the play, actresses Gillian Anderson and Lily James sing Harvey’s “The Sandman” and “The Moth,” respectively. However, the vinyl soundtrack for All About Eve, released Friday, boasts the Harvey-sung demos for both tracks, as well as 10 instrumentals from Harvey’s All About Eve score.

A digital-only three-song EP includes Harvey’s two demos as well as a remix of “The Sandman” by the show’s sound designer Tom Gibbons.

“I have always loved stories, and so to compose music to support and enhance a story being told is a challenge I enjoy. I also love the freedom that working instrumentally can give me without the constraints of song form,” Harvey said at the time.

“For All About Eve I chose to work with my long-time collaborator James Johnston as he has a soulfulness and sensitivity to his playing that inspires me. I also worked with Kenrick Rowe who has a versatility to his drumming I knew I could experiment with until I found what was right.”