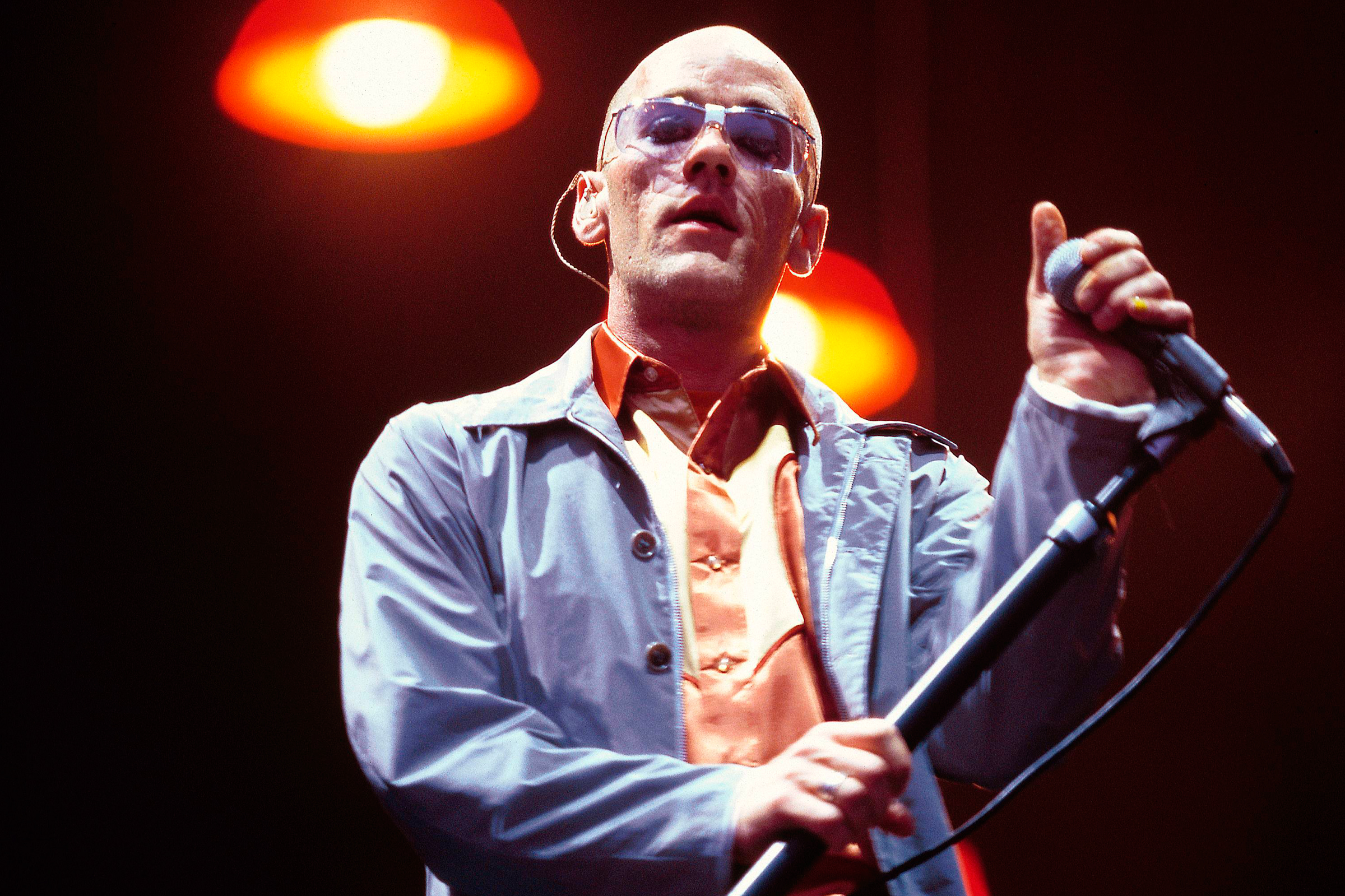 R.E.M. unveiled a raw new remix of “Let Me In,” the Monster track that paid tribute to Kurt Cobain just months after his suicide. The remix will appear on an upcoming 25th anniversary reissue of Monster, which boasts new mixes of every song on the record by original producer Scott Litt.

Stipp’s new version of “Let Me In” strips the song of some of its density, while getting rid of a closing synth line and pushing a tambourine shake deeper into the mix. The result is a new kind of immediacy in Peter Buck’s guitar (he actually used one of Cobain’s old guitars on the recording) and Michael Stipe’s voice, especially as it leaps into a beautifully fragile falsetto.

In an interview with Vice, R.E.M. bassist Mike Mills spoke about how “Let Me In” didn’t necessarily begin as a tribute to Cobain — although he was in “an angrily melancholic mood” when he wrote it — until Stipe began to craft the lyrics.

“We were trying to make a record and deal with the shock of everything,” he said. “I was really proud of Michael for being brave enough to say something about the impact it had on him. I was honored that I had written something that would make him want to use it as the vehicle for his feelings, if that makes any sense. It was always super emotional to play it live, because we would gather around each other and do it as a small, intimate group, and it was always really moving.”

Along with Stipp’s new remix of Monster, the upcoming reissue will feature a trove of unreleased demos and a live album recorded during the band’s June 3rd, 1995 concert in Chicago. The reissue is set to arrive November 1st.