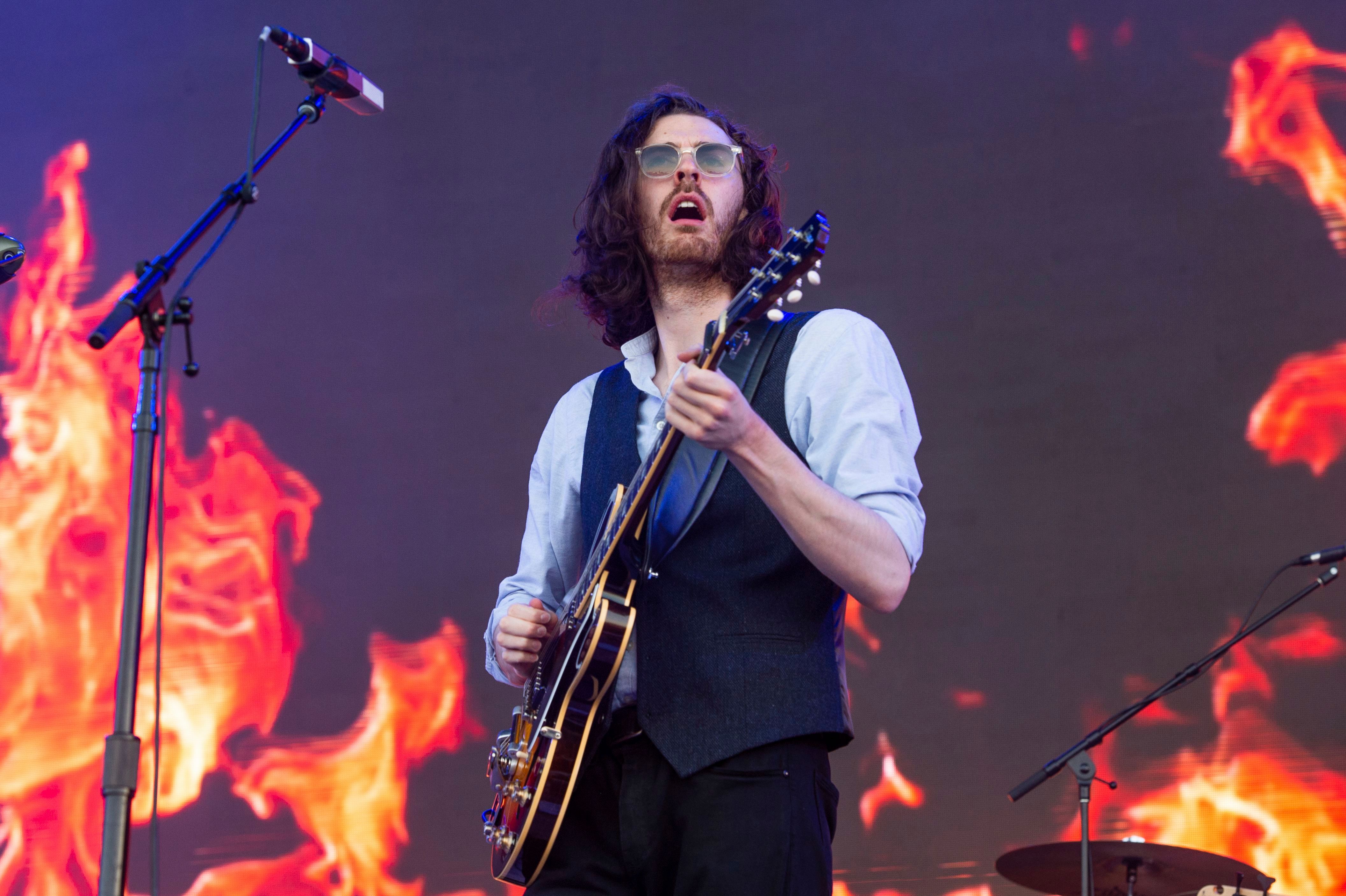 Hozier extended the U.S. tour behind his recently issued second LP, Wasteland, Baby! The new fall trek runs from November 3rd in Chicago through the 18th in Washington D.C. Tickets go on sale June 21st at 10 a.m. local time, and more information is available at his website.

Hozier recently promoted Wasteland, Baby! with a video for “Almost (Sweet Music),” styled as a visual tribute to the jazz era that inspired the track. In May, the Irish musician gushed about his love of TLC’s R&B-pop hit “Say My Name” for Spotify’s Under Cover podcast. “If you have been living under a rock, under a fossil, under a cavern, under just some long-forgotten lava pool under the Earth, if you’ve never heard it before, ‘Say My Name’ by Destiny’s Child is a rhythmically pleasing, melodically pleasing, magnificently vocally performed R&B track,” he said. “It’s a fantastic pop song and will live forever.”