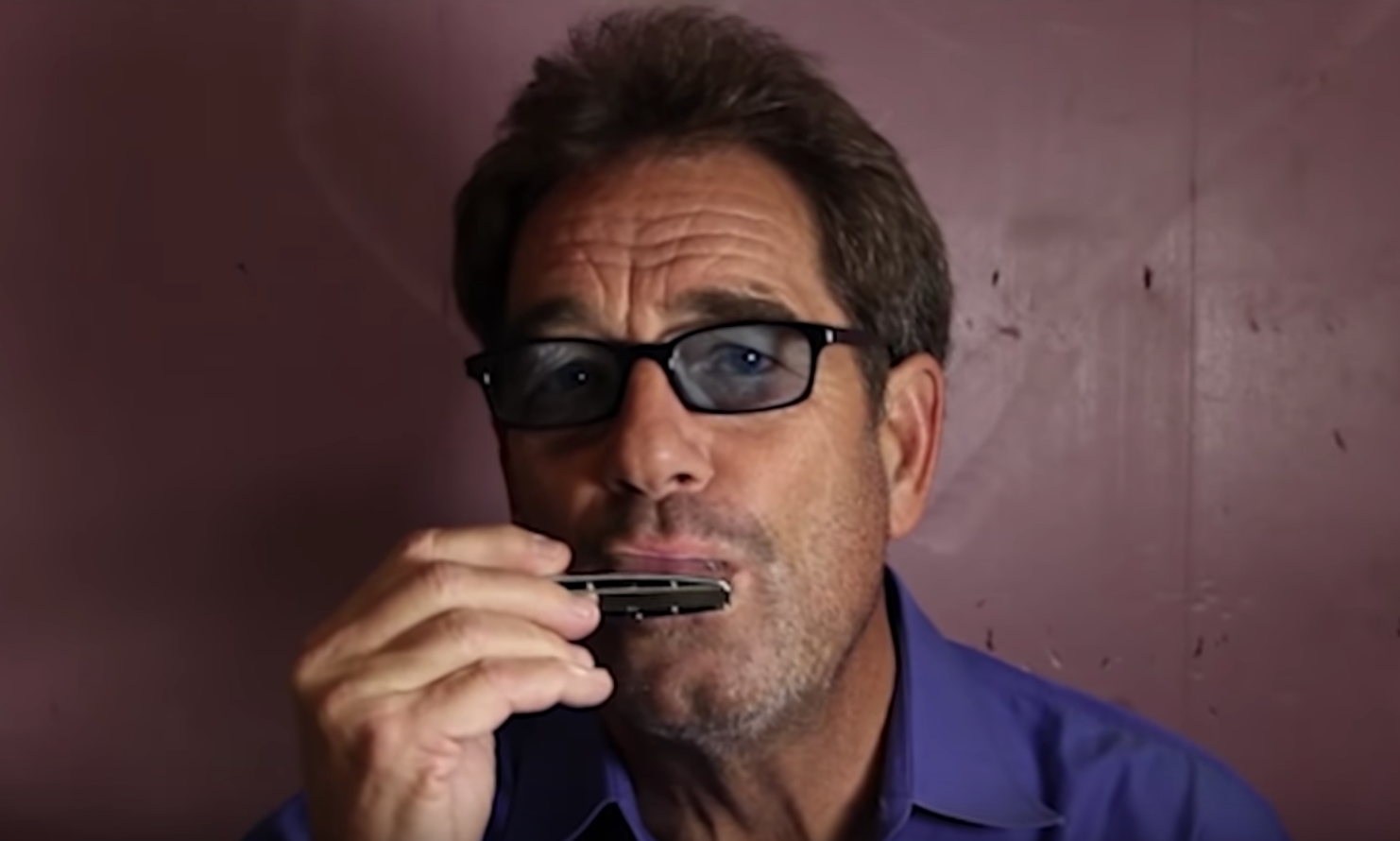 Huey Lewis & The News premiered their new music video for “Her Love Is Killin’ Me” during an appearance on Jimmy Kimmel Live. The star-studded video features an appearance by Kimmel, who says he is living out a long-held dream, as well as numerous other celebrities.

“Her Love Is Killin’ Me” comes off Huey Lewis & The News’ new album Weather, the band’s first album in 19 years. The album, out today, was recorded at their Troutfarm Studio in Marin County, outside of San Francisco. The sessions however were ultimately cut short when Lewis was diagnosed with Ménière’s disease, an ear condition that also forced the band to cancel a slew of tour dates and has kept Huey Lewis and the News off the road since.

“The label initially wanted to add more songs [from earlier points in my career],” Lewis told Rolling Stone. “I said to them, ‘Why poison the water? This is a body of work. Why contaminate it? Who cares about the number of songs? And if it’s just seven songs because I can’t sing anymore, that’s a better story! And Kanye’s record just has seven songs. Case closed!’”

During his appearance on Jimmy Kimmel Live Lewis also spoke with Kimmel about his hearing loss and the new album. “I might sing again,” he noted. “But I don’t know that yet. I haven’t been able to stabilize long enough. But that’s the object.”