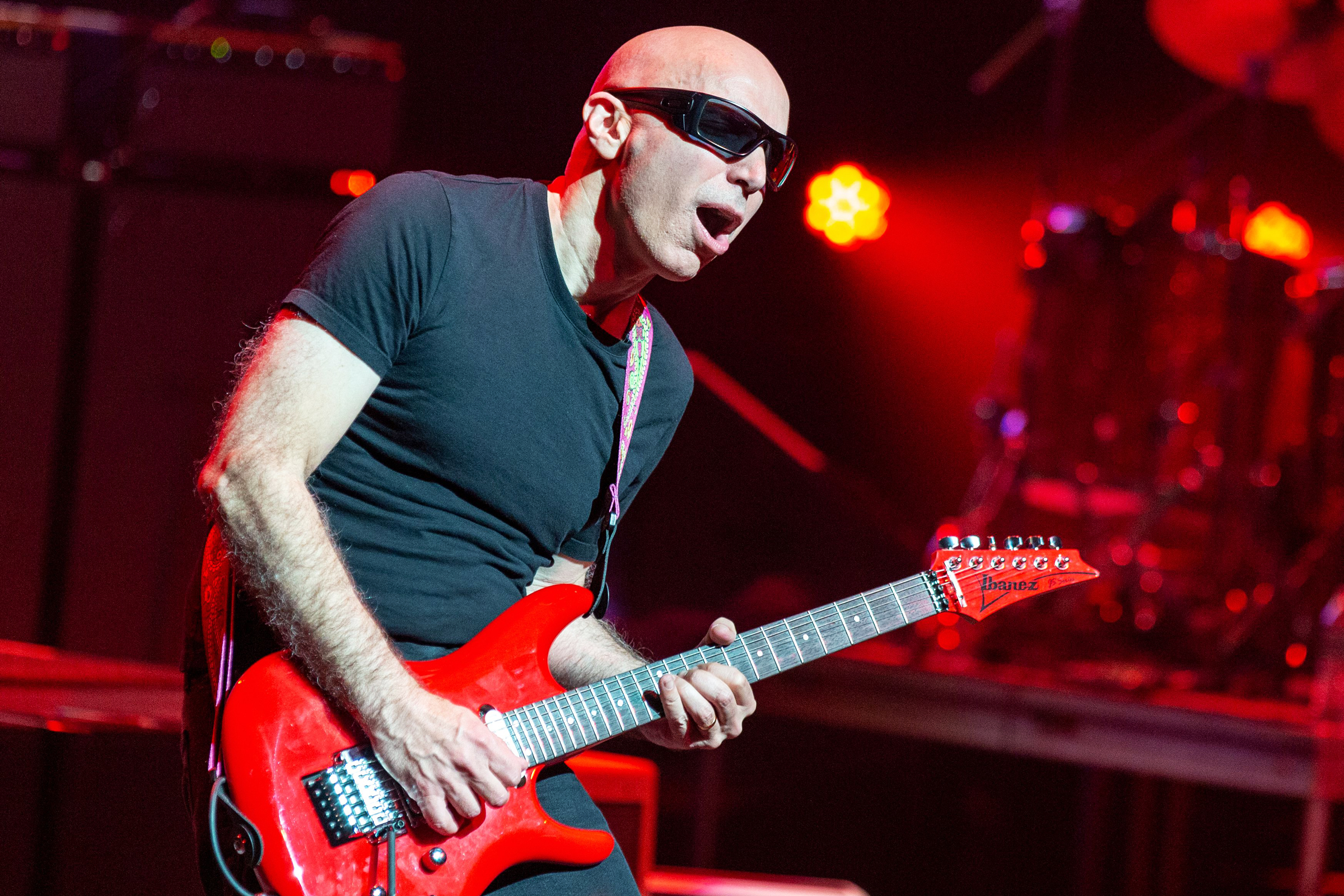 It’s already a big year for guitar wizard Joe Satriani, but Tuesday, it got even bigger. He announced Shapeshifting, his 18th studio album — release date forthcoming.

In April, he’s also heading out on his Shapeshifting tour, which begins with 42 dates in Europe and will hit the U.S. in the fall. His band will include fellow virtuosos: bassist Bryan Beller, drummer Kenny Aronoff, and keyboardist Rai Thistlethwayte.

More details are on the way, but Satriani has plenty to do before then. Wednesday, he’s going to be inducted into the Metal Hall of Fame by his friend Steve Vai, joining Motörhead, Randy Rhoads, Judas Priest, Ronnie James Dio, and others.

Satriani’s latest release was an archival one: Late last year, he reissued his 1987 career-making album, Surfing With the Alien, with a bonus disc featuring all the guitar solos removed.

Explaining his approach, he said in a release: “When I build a track from scratch it’s a kind of musical alchemy, a mixture of voodoo, mojo, blood, sweat, tears, prayers … and a lot of hard work. I cherish them because of this … it’s no wonder I’ve been reluctant to release them (stripped).”

Last year, Satriani also dropped What Happens Next, a stripped-down soul album for which he collaborated with Chad Smith of the Red Hot Chili Peppers and Deep Purple bassist Glenn Hughes.

One project that Satriani fans may need to hold their breath on is , his supergroup with Sammy Hagar, Michael Anthony, and Chad Smith. The band has not released an album since 2011.

“I’m not sure that can happen,” Satriani said. “But we’re always hanging out with each other and talking a lot. So there’s always that chance. It’s one of those things about Chickenfoot, you never know what’s going to happen.… To tell you the truth, I think Sammy Hagar wants to retire. I don’t think he wants to tour anymore. He’s got a TV show and his liquor business that, I think, are more important to him at the moment. “