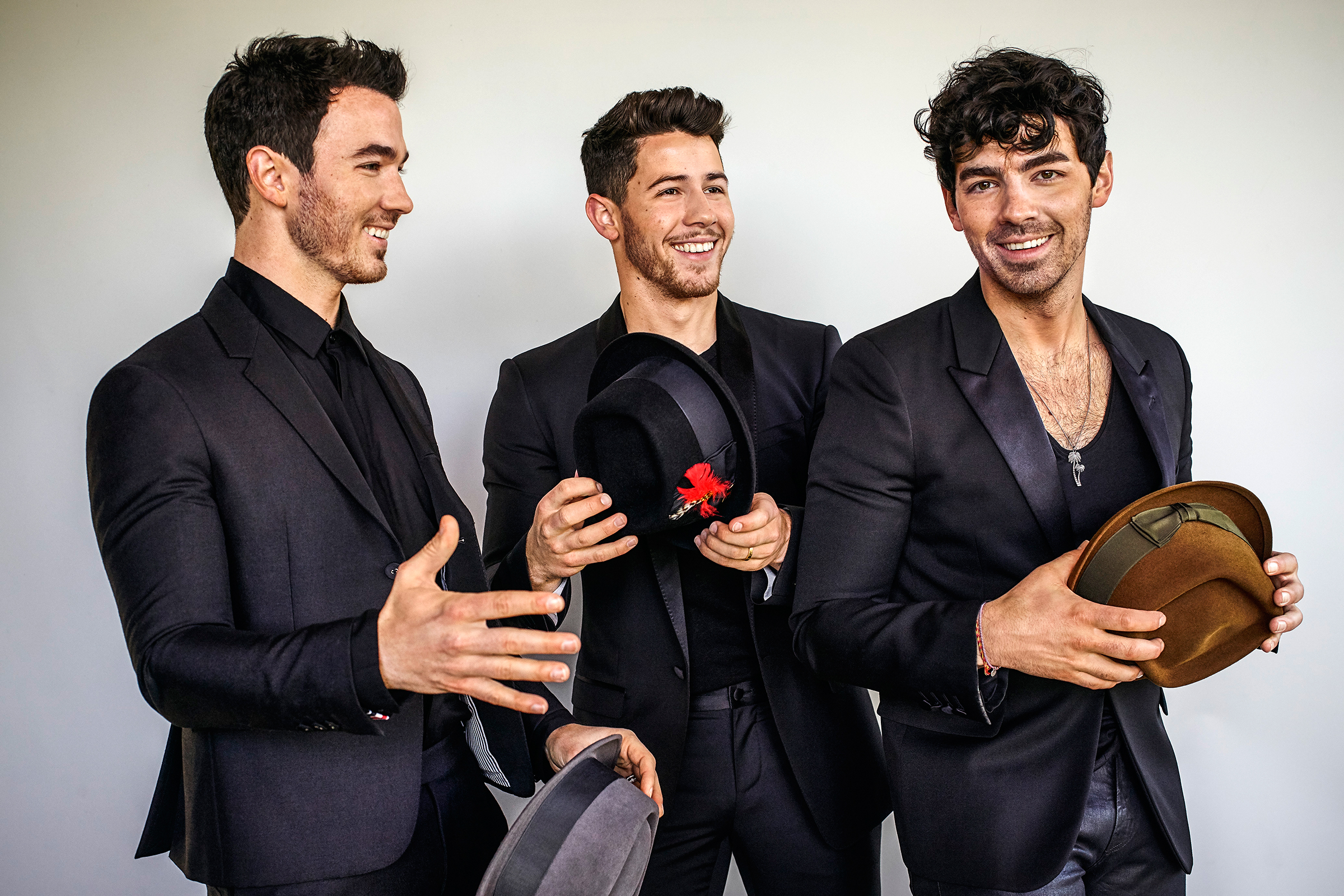 Jonas Brothers are getting into the Christmas spirit with bubbly new song “Like It’s Christmas.” The boy band reunited earlier this year to release the album Happiness Begins.

Over hand claps, the married JoBros tell a love story about how the people they’re with make it feel like the holiday season even when it’s not. “You make every day feel like it’s Christmas/Never wanna stop,” they sing on the chorus. “Feeling like the first thing on your wish list/Right up at the top.”

This is the Jonas Brothers’ third Christmas single in their career. In 2007 they contributed “Girl of My Dreams” to Disney Channel Holiday and covered “Joyful Kings” for the compilation All Wrapped Up.

Nick, Joe and Kevin Jonas broke up their family band back in 2013, four years after they released their third album Lines, Vines and Trying Times. The band announced their reunion earlier this year with the single “Sucker” and released their fourth album Happiness Begins in June alongside a documentary on Amazon Prime titled Chasing Happiness. They are currently on the second leg of their tour in support of their LP.