Home Music News Kanye West Hangs With His Father at His Wyoming Ranch in ‘Follow... 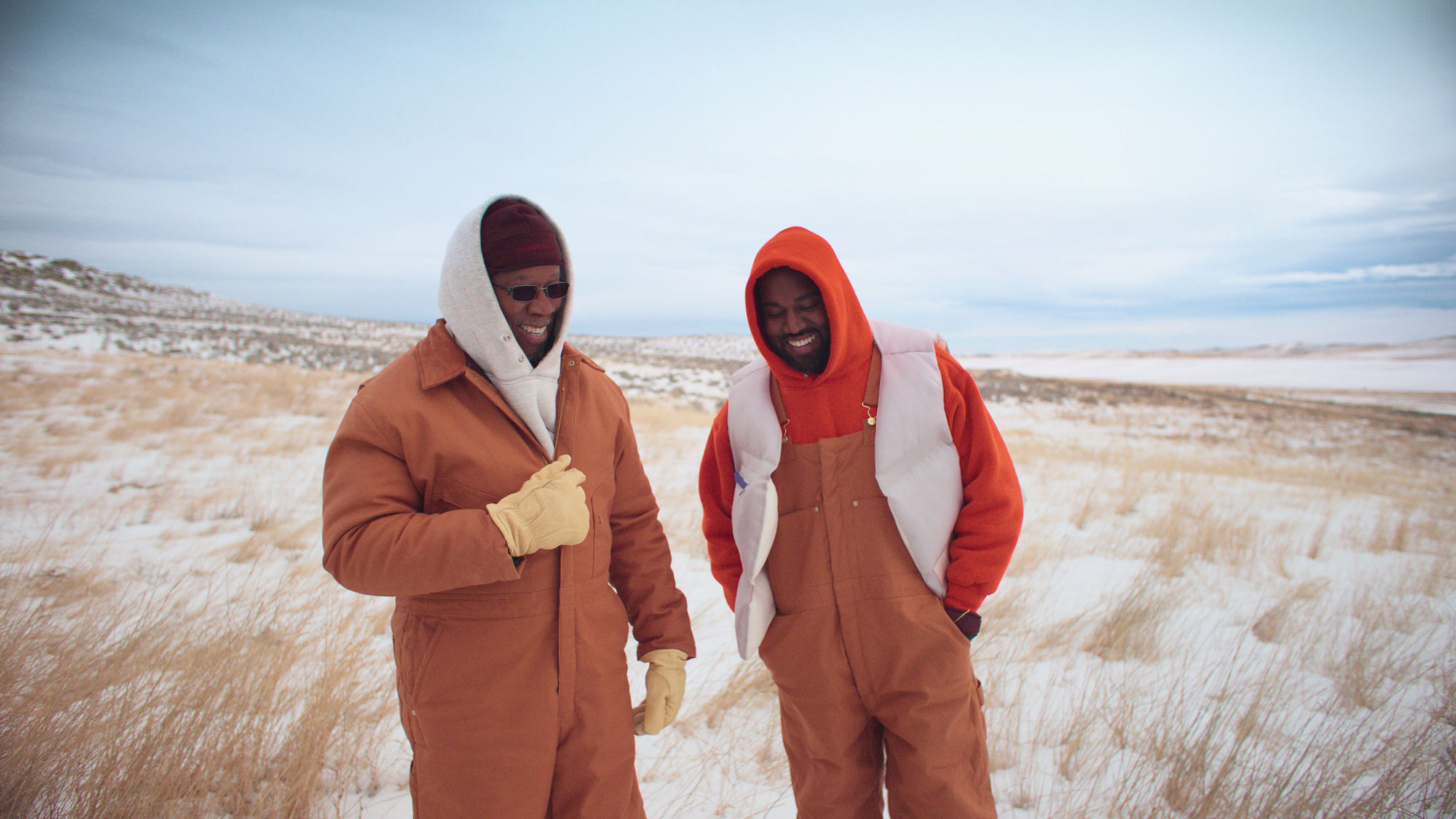 Kanye West and his father walk around in the snow and drive ATVs on the rapper’s Wyoming property in the new video for “Follow God,” off West’s new LP Jesus Is King. “Follow God” marks the first song from Jesus Is King to receive a standalone music video following the release of the album’s accompanying IMAX film.

“My dad came to visit me at one of our ranches in Cody, Wyoming. He talked about his love for fishing, and how he could come here in the summers,” West tweeted upon the video’s arrival Friday. “It took me 42 years to realize that my dad was my best friend.”

The video captures a hangout session between father and son as the two men walk around the snowy fields of West’s ranch and drive around in a variety of weather-resilient vehicles, including a monster truck-wheeled behemoth.

Following the release of Jesus Is King, the album debuted atop the Rolling Stone 200 Albums chart while West himself placed Number One on the RS Artists 500; “Follow God” also finished Number Two on the Rolling Stone 100 Songs charts, placing behind Selena Gomez’s “Lose You to Love Me.”