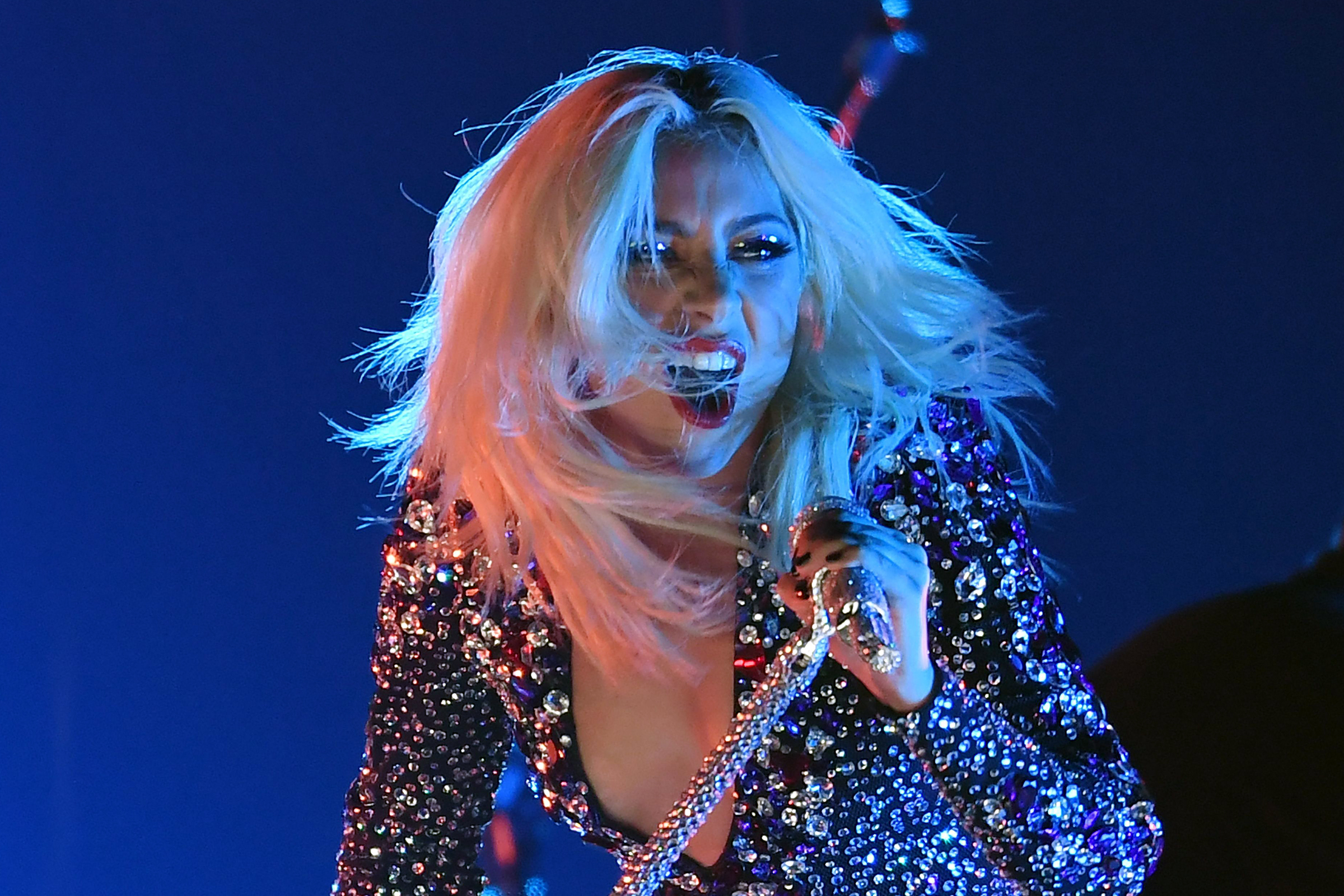 Hours after the Alabama State Senate passed a measure that would ban abortion almost entirely in the state, Lady Gaga labeled the decision a “travesty” in a pointed tweet.

“It is an outrage to ban abortion in Alabama, period, and all the more heinous that it excludes those who have been raped or are experiencing incest, non-consensual or not,” she wrote. “So there’s a higher penalty for doctors who perform these operations than for most rapists? This is a travesty, and I pray for all these women and young girls who suffer at the hands of this system.”

Introducing the statement, the singer wrote, “I love you, Alabama. Prayers to all women and young girls,” adding the hashtags #AlabamaAbortionBan, #Alabama, #AlabamaSenate, #NoUterusNoOpinion, #PlannedParenthood and #ProChoice.

#AlabamaAbortionBan #Alabama #AlabamaSenate #NoUterusNoOpinion #PlannedParenthood #ProChoice I love you Alabama prayers to all women and young girls here are my thoughts: pic.twitter.com/LqmVyV8qsA

The measure, which passed the Republican-controlled state legislature on Tuesday after moving through the House in April, would ban abortion outright — except when the mother’s life is in jeopardy, for ectopic pregnancies and if the “unborn child has a lethal anomaly” — and potentially punish doctors who perform them with life in prison. Though Governor Kay Ivey has yet to publicly commit, she is expected to sign the legislation, potentially fueling debate for the Supreme Court overturning the Roe v. Wade ruling of 1973.

Numerous other celebrities have tweeted criticisms of the news, including Chris Evans (“If you’re not worried about Roe v Wade, you’re not paying attention.”), Jane Lynch (“THE GOAL IS TO CONTROL WOMEN”) and Patton Oswalt, who called it “horrifying” and “sheer evil.”

“27 white males just decided what Alabama women can and can’t do with their own bodies and lives,” Sarah Silverman wrote, adding, that “males cause 100% of unwanted pregnancies.”