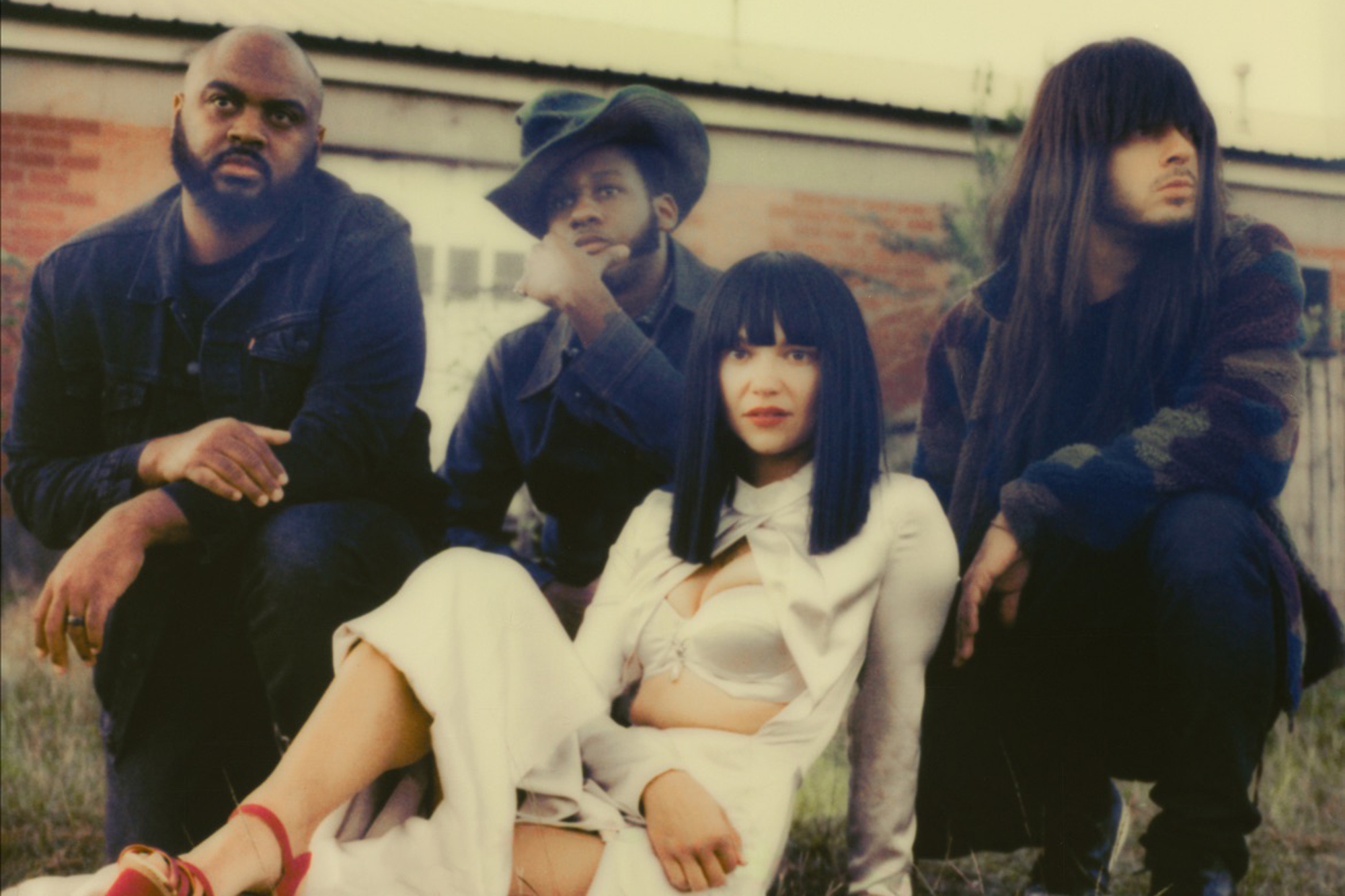 “C-Side” opens with a heavy bass thunk and quickly settles into an expansive psych-soul groove tinged with vibraphone and prickly guitars. “Baby got me high like a kite,” Bridges croons, “Got me and don’t need no green/Just two lovers dancing in the night/While the horns blast in the street.”

“C-Side” marks the second offering off Texas Sun, following the title track, which was released in December. The project has its roots in Bridges and Khruangbin’s 2018 tour together, and a one-off song Khruangbin sent Bridges, thinking his vocals would pair well with their instrumentals. That first track led to several more, with Khruangbin and Bridges recording the rest of Texas Sun with engineer Steve Christensen.

“If you just let the music do what it’s supposed to do, it will reveal itself,” Khruangbin’s bassist Laura Lee said of the project. “We tried to take that same approach with Leon. For us, it was opening up our world to have another person in it. But all of it feels like Texas to me.”