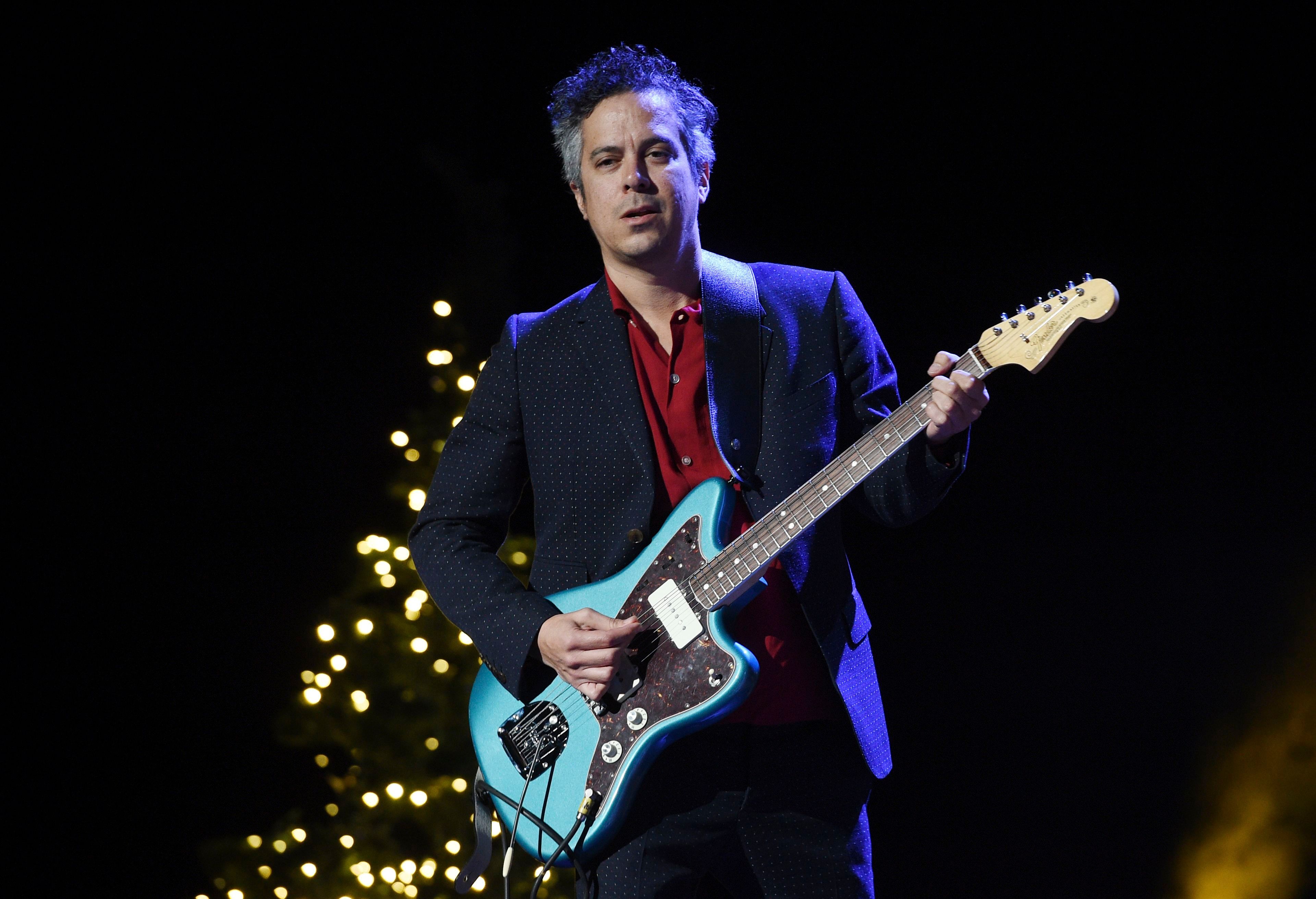 M. Ward will release his 10th solo album, Migration Stories, on April 3rd, 2020 via Anti Records. The singer-songwriter will promote the record on a North American tour that launches April 17th in Philadelphia and wraps May 22nd in Los Angeles.

Ward previewed the LP, which follows 2018’s What a Wonderful Industry, with new song “Migration of Souls.” The track follows the singer’s gravely voice as it glides over strummed acoustic guitars, melodic bass, breathy saxophones and reverb-kissed harmonies. “Sailing on past space and time,” he sings. “That’s how I’ll get back to you.”

The She & Him member recorded the 11-track project in Quebec, Canada, collaborating with Arcade Fire members Tim Kingsbury and Richard Reed Parry, along with producer-mixer Craig Silvey (Arcade Fire, Arctic Monkeys, Florence and the Machine) and Teddy Impakt. They designed the songs around stories of human migration, including those from friends and Ward’s own family history.

In a statement, Ward described the album as “11 largely instrumental ballads — a sci-fi fast forward to a more silent night many generations from here to a maybe-era where movement is free again.”

Of the tales that inspired the songs, he added, “Some time went by, the stories wove together and I remember them now closer to characters in a dream of how people could treat each other than any kind of front-page news realism. I think music subconsciously — whether writing or listening — is a filter for me. Helping to process all the bad news into something new to build from. Some records to me are like self-fulfilling prophecies — visualizing change to wish something into being. Those records inspired this one.”