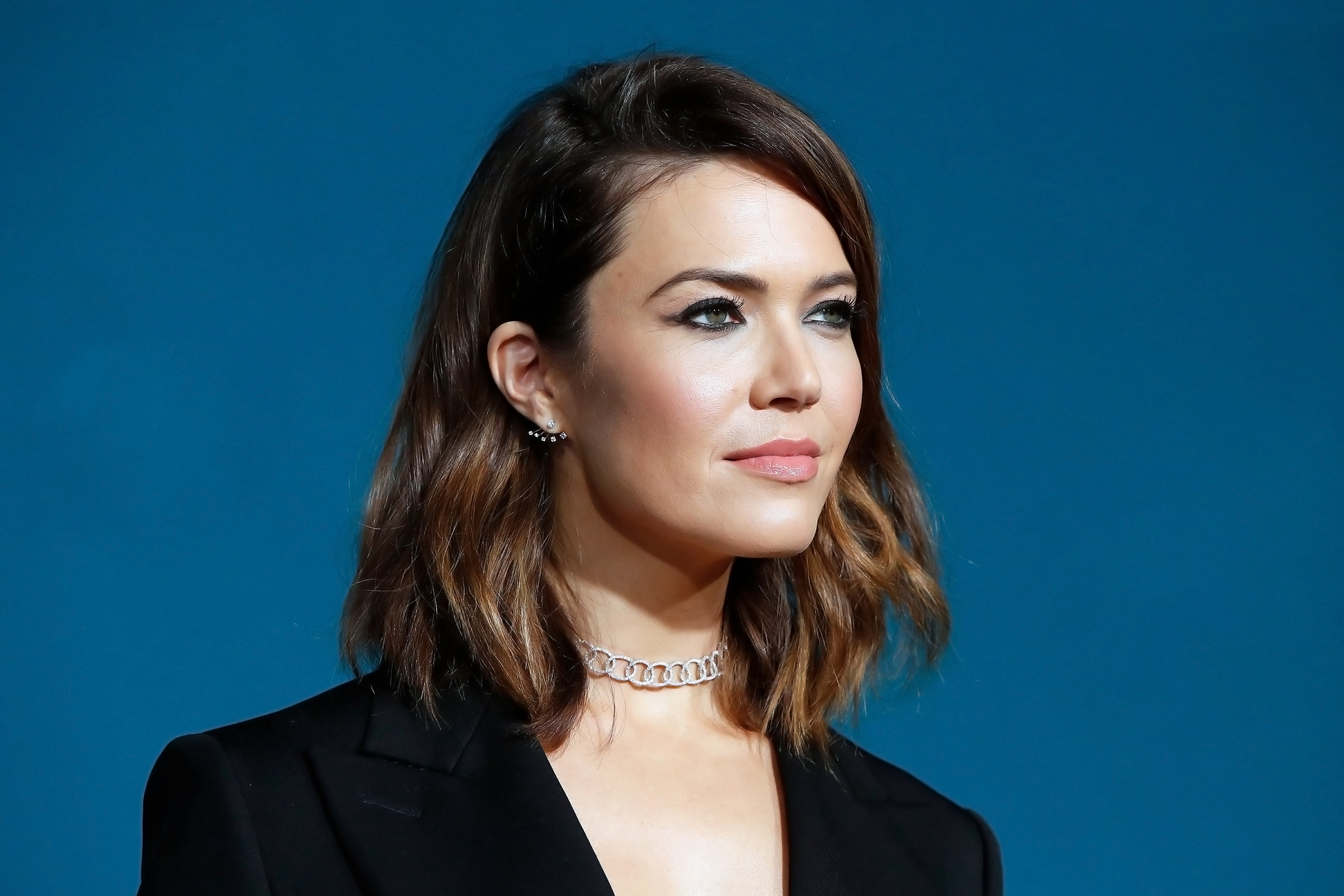 Mandy Moore has announced a North American tour for 2020, her first major tour in over a decade. It kicks off March 20th in Pittsburgh at the Benedum Center, with Moore playing shows in New York, Chicago, Nashville, San Francisco, Dallas and more before wrapping May 9th at Denver’s Gothic Theatre.

“It’s been over a decade since I’ve hit the road but I am thrilled to put together an intimate, elevated evening of new and old tunes, performed with a superb group of musicians,” Moore said in a statement. “I want the show to have threads of what the writing and recording process was like with this band, almost like you’ve been invited in our living room for an inside glimpse. It just feels good to be sharing this side of me again in its purest form, a real side of me I have been itching to put back into the universe.”

Moore’s last album was 2009’s Amanda Leigh. After taking a hiatus from music and pursuing her acting career, the singer released two singles earlier this year, “When I Wasn’t Watching” and “I’d Rather Lose.”