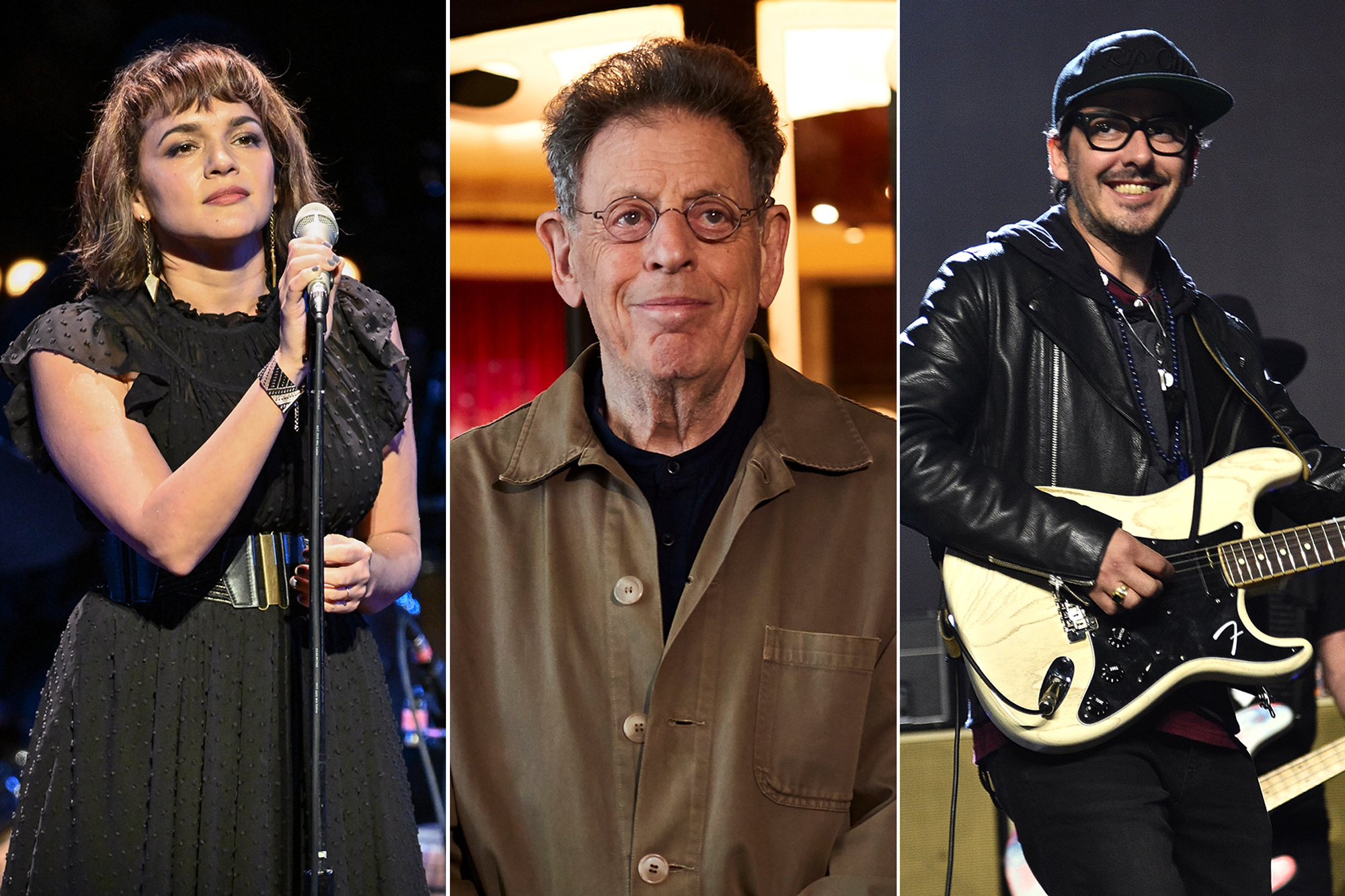 Norah Jones, Philip Glass and Dhani Harrison are among the artists that will celebrate Ravi Shankar’s legacy with a series of worldwide centennial concerts.

Jones — the daughter of the legendary sitarist — and her half-sister and sitar player Anoushka Shankar will both perform May 19th at Los Angeles’ Walt Disney Concert Hall along with Dhani Harrison, son of Beatles legend and Ravi Shankar disciple George Harrison. Dhani and Anoushka will also perform May 16th at San Diego’s Civic Theatre, a gig that doubles as a fundraiser for the Ravi Shankar Foundation.

Composer Philip Glass will lead the Shankar tribute at New York’s Carnegie Hall on May 29th. To mark what would have been Shankar’s 100th birthday on April 7th, 2020, Jones, Anousha Shankar and British musician Nitin Sawhney will stage a concert at London’s Southbank Centre. Shankar died in 2012.