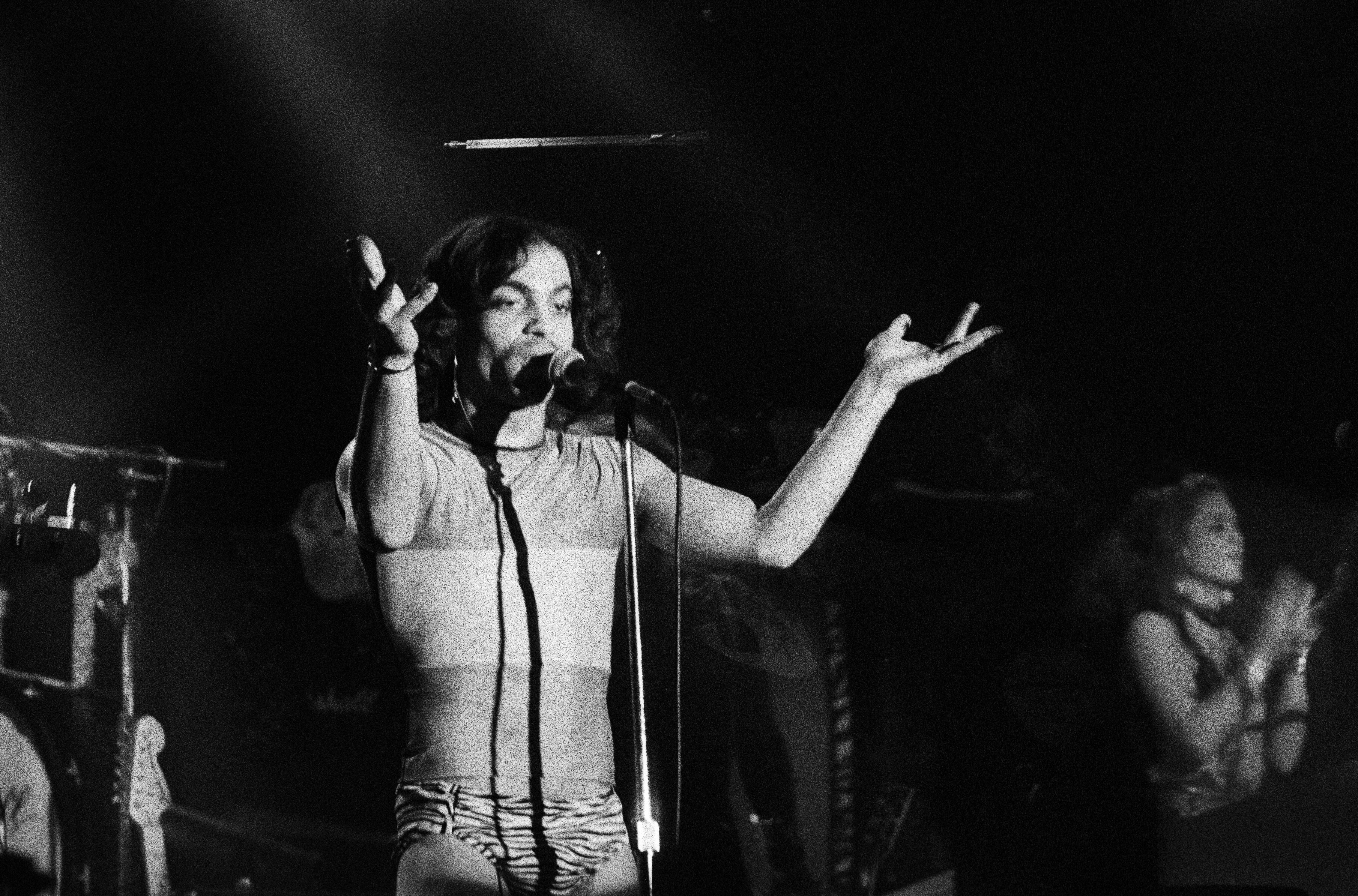 Prince’s eponymous second album turns 40 this month, and in honor of the anniversary, the Prince estate has released a previously unheard, acoustic demo version of “I Feel For You.” The full version of the song was one of the album’s original tracks, and later became a hit single for Chaka Khan and the title track of her 1984 album.

The demo is available now on streaming services, as well as on a limited-run 7″ single CD, with the original album version of “I Feel For You” as its B-side. The single will be on sale at Prince’s website for the next week.

According to a statement from Prince’s estate, the cassette demo was recorded sometime in 1978-1979 as the 20-year-old musician was preparing for his debut solo performance at the Capri Theater in North Minneapolis.

“I was blown away,” said Prince vault archivist Michael Howe on discovering the tape. “Here is 20-year-old Prince thinking aloud, feeling his way through the song. You hear his incredible talent shining through on acoustic guitar, which is not something he typically showcased, and his guide vocal is astonishingly great.”

When Chaka Khan re-recorded “I Feel For You” in 1984, it became a Top 10 hit on the Billboard Hot 100 and earned the singer two Grammys, including Best R&B Song, which recognized Prince for his songwriting contribution.