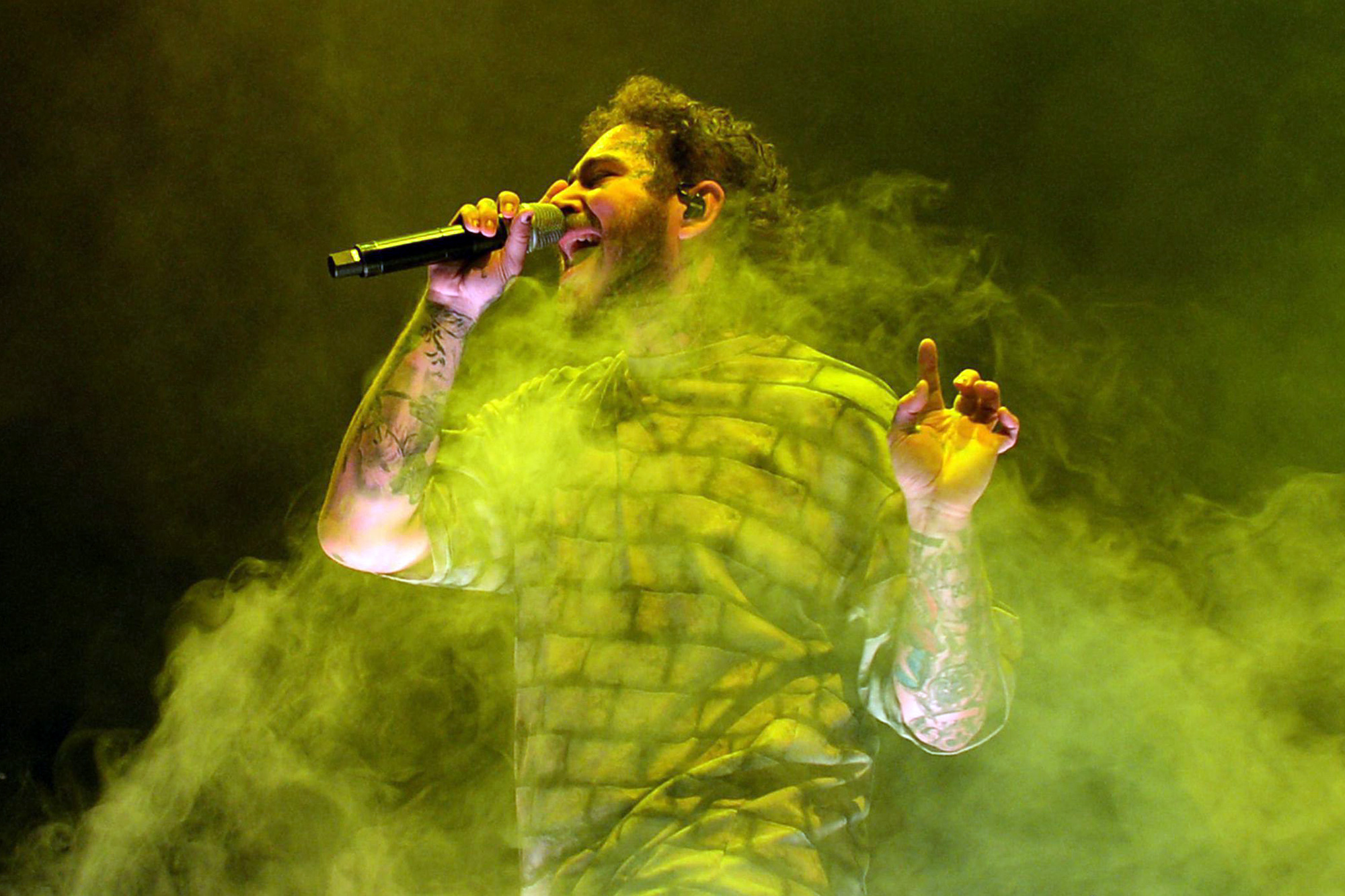 Post Malone’s “Circles” returned to Number One on the Rolling Stone Top 100 Songs chart this week thanks to 15.9 million streams. Malone’s single, which preceded his hit album Hollywood’s Bleeding, previously enjoyed four weeks on top of the RS 100 in September.

Malone’s victory was a narrow one: Arizona Zervas’ “Roxanne” was nipping at his heels. Zervas actually out-streamed Malone, earning more than 19 million streams. But Malone benefitted from more downloads: Close to 21,000, easily overwhelming Zervas, who earned less than 5,000.

The biggest debut on this week’s RS 100 belonged to Bad Bunny. Not long after the Puerto Rican star performed during prime-time at the Latin Grammys and earned a pair of nominations at the American Grammys, he released another shout-along reggaeton cut titled “Vete.” The single promptly picked up 13.6 million streams during its first tracking week, good for a Number Six debut.

Rising rapper Trippie Redd showed up in force on the latest RS 100, debuting five new songs. All the tracks appeared on A Love Letter to You 4, which also topped the RS 200 Albums chart.