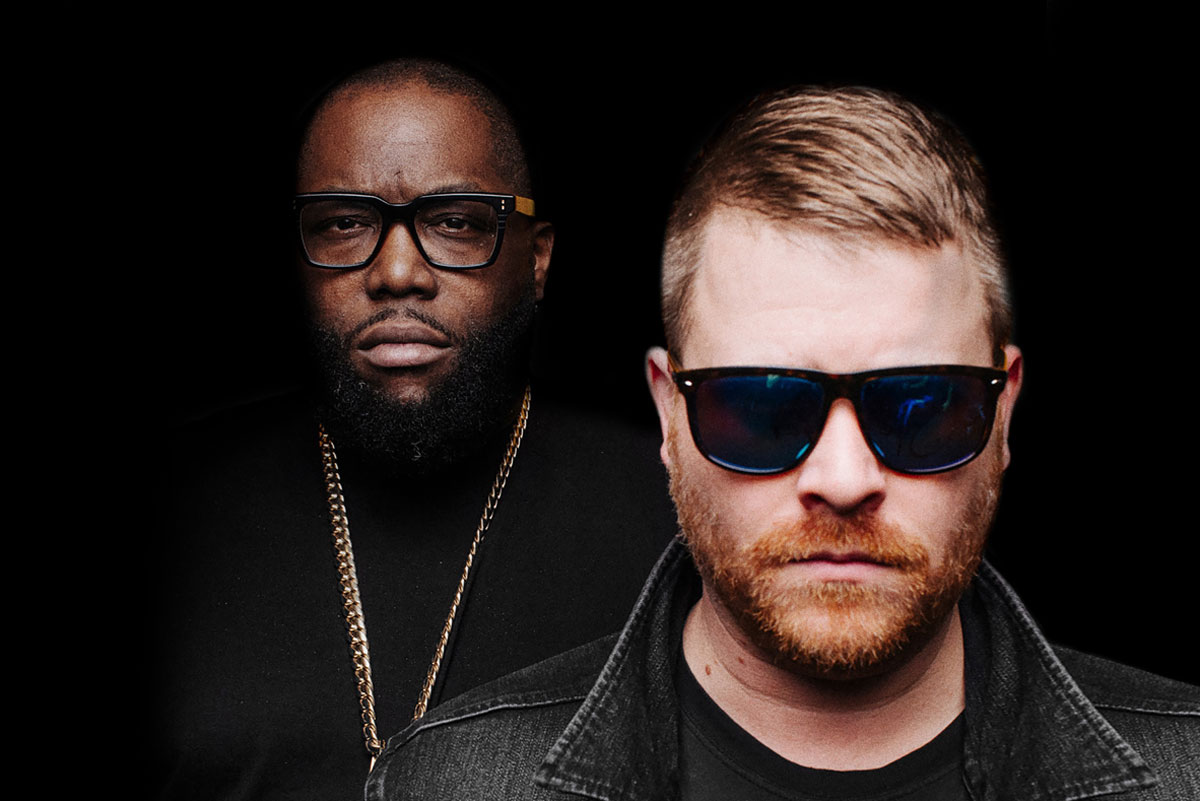 The track is centered around a sample taken from Greg Nice (of Nice and Smooth)’s verse on the 1992 Gang Starr classic, “DWYCK,” while it also features record scratching from DJ Premier. That combo lends the song a distinctly old school vibe, over which El-P and Killer Mike are at their egregious best, spitting choice lines like Mike’s outrageous couplet, “First of all, fuck the fucking law, we is fucking raw/ Steak tartare, oysters on the half-shell, sushi bar.”

In an interview with Zane Lowe on his Beats 1 radio show, Run the Jewels spoke about how they were able to clear “DWYCK” because they finally had a bit of a budget to splurge on samples (El-P added there are a few other big ones still forthcoming). El also spoke about the throwback feel of the song, saying, “Listen, Run The Jewels, we don’t intentionally do old school music. To us, we’re just making dope ass new rap music. But our influences and who we are come from an era that is very real and that we really agree on, and there’s a feeling that comes from that era that we know exists. If you can grab it and put it out there, then it’s undeniable.”

“Ooh La La” arrives on the heels of “Yankee and the Brave,” which Run the Jewels released on Monday. Run the Jewels 4 will mark the group’s first album since 2016’s RTJ3, though an official release date has yet to be announced.

Run the Jewels were supposed to open for Rage Against the Machine on their 2020 reunion tour, though the first half of that trek was postponed because of the coronavirus pandemic.