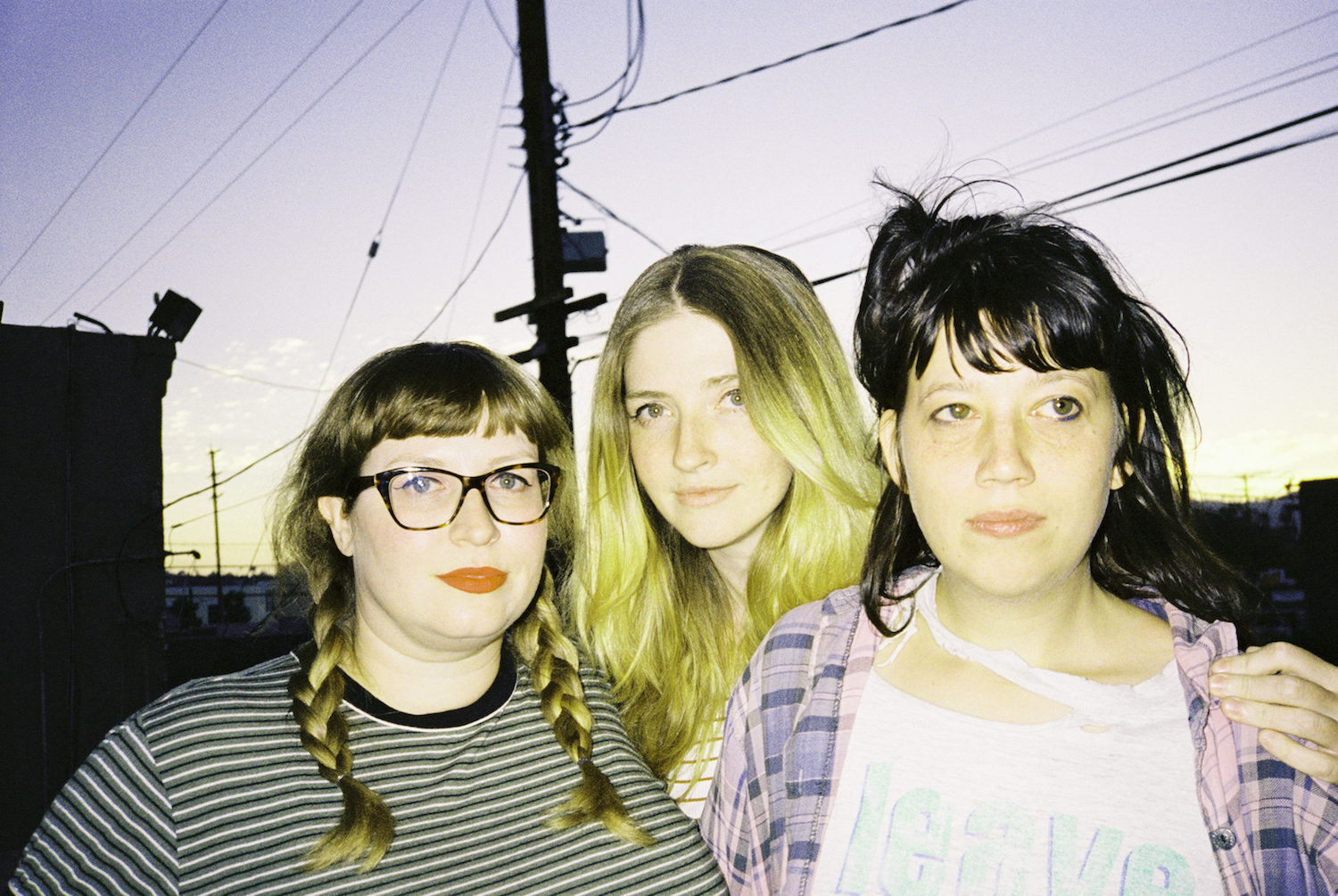 Vivian Girls surprised fans with a reunion in July; now the band follows the good news with their latest track, “Something to Do,” the second single off their comeback album, Memory.

“I’m looking for something to do/But the world offers me nothing without you,” sings an ever-so-anguished Ramone; in writing the song, she cited the 1962 Burt Bacharach and Hal David song, “I Just Don’t Know What to Do,” as her inspiration.

“I’m such a big Bacharach fan,” said Ramone in an interview with Rolling Stone. But I also love grit and punk simplicity, so when I write, I try to merge those two ideals.”

Memory, which also features first single “Sick,” is out September 20th on Polyvinyl Records and available to pre-order now. The trio kicks off their reunion tour October 4th at the Regent in Los Angeles.