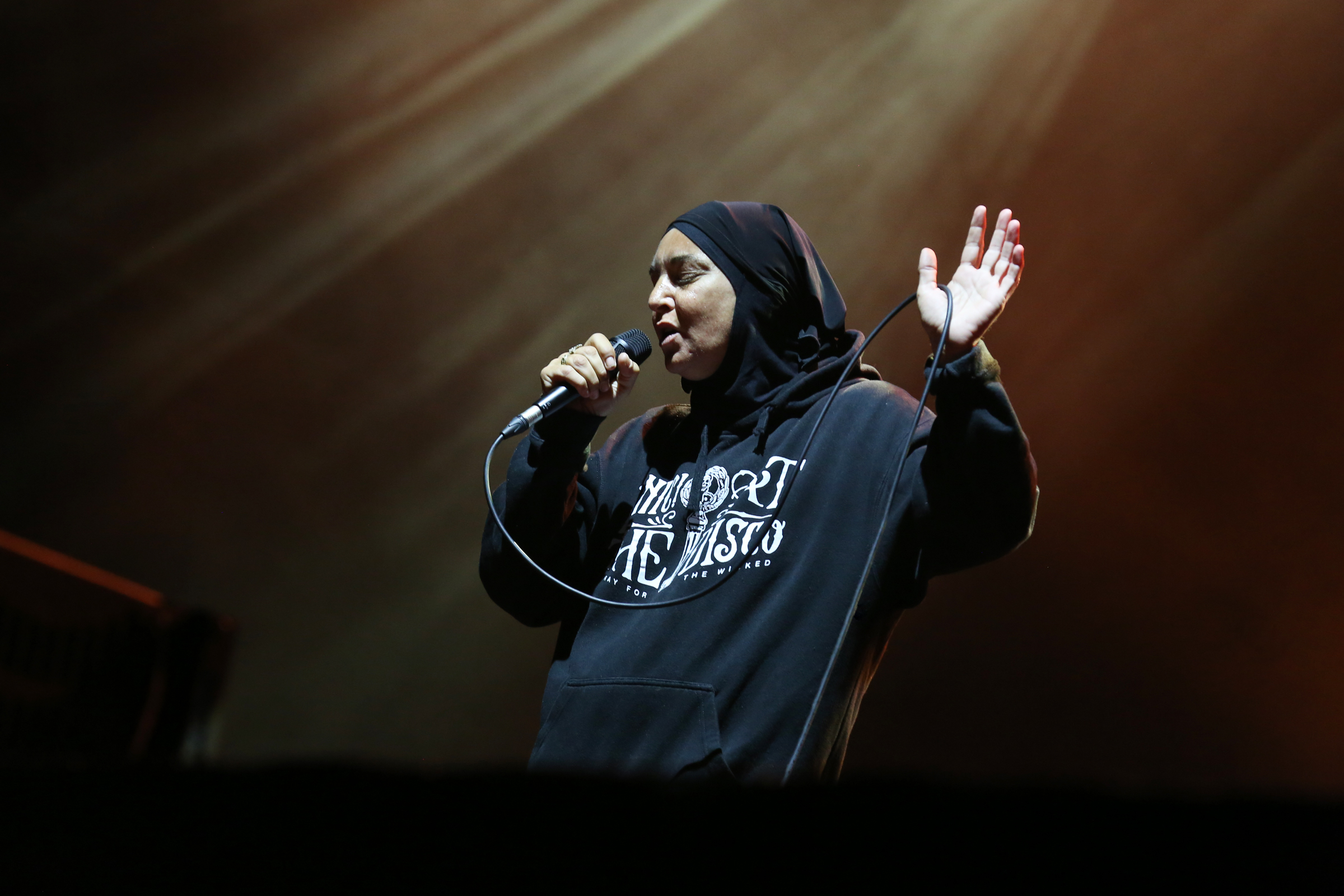 Sinead O’Connor will embark on her first full North American tour in six years with an extensive run that kicks off February 2020.

The trek starts February 1st at the Vogue Theatre in Vancouver and will be followed by a string of West Coast dates that wraps February 12th at the Rio Theatre in Santa Cruz, California. Starting March 14th in Chicago, O’Connor will mostly perform multi-night stands at City Winery locations in cities like Nashville, Atlanta, Philadelphia and Boston, wrapping with three shows in New York City, April 13th, 14th and 16th.

O’Connor — who hasn’t played North America since 2014 or toured since 2015 — was set to play a pair of shows in Massachusetts and New Hampshire last year, but the concerts were ultimately called off due to “unforeseen circumstances.”

Over the past few years, O’Connor has faced some struggles: In 2016, she was reported missing in Illinois before being found by police, while in 2017 she posted a troubling video on Facebook then later admitted to Dr. Phil that she’d tried to commit suicide eight times in one year.

Last month, however, O’Connor returned to the stage, appearing on Ireland’s The Late Late Show to perform her famous rendition of “Nothing Compares 2 U” and a cover of the Pogue’s “Rainy Night in Soho.”

Prior to her North American run next year, O’Connor will embark on a tour of Ireland that starts October 16th in Galway.