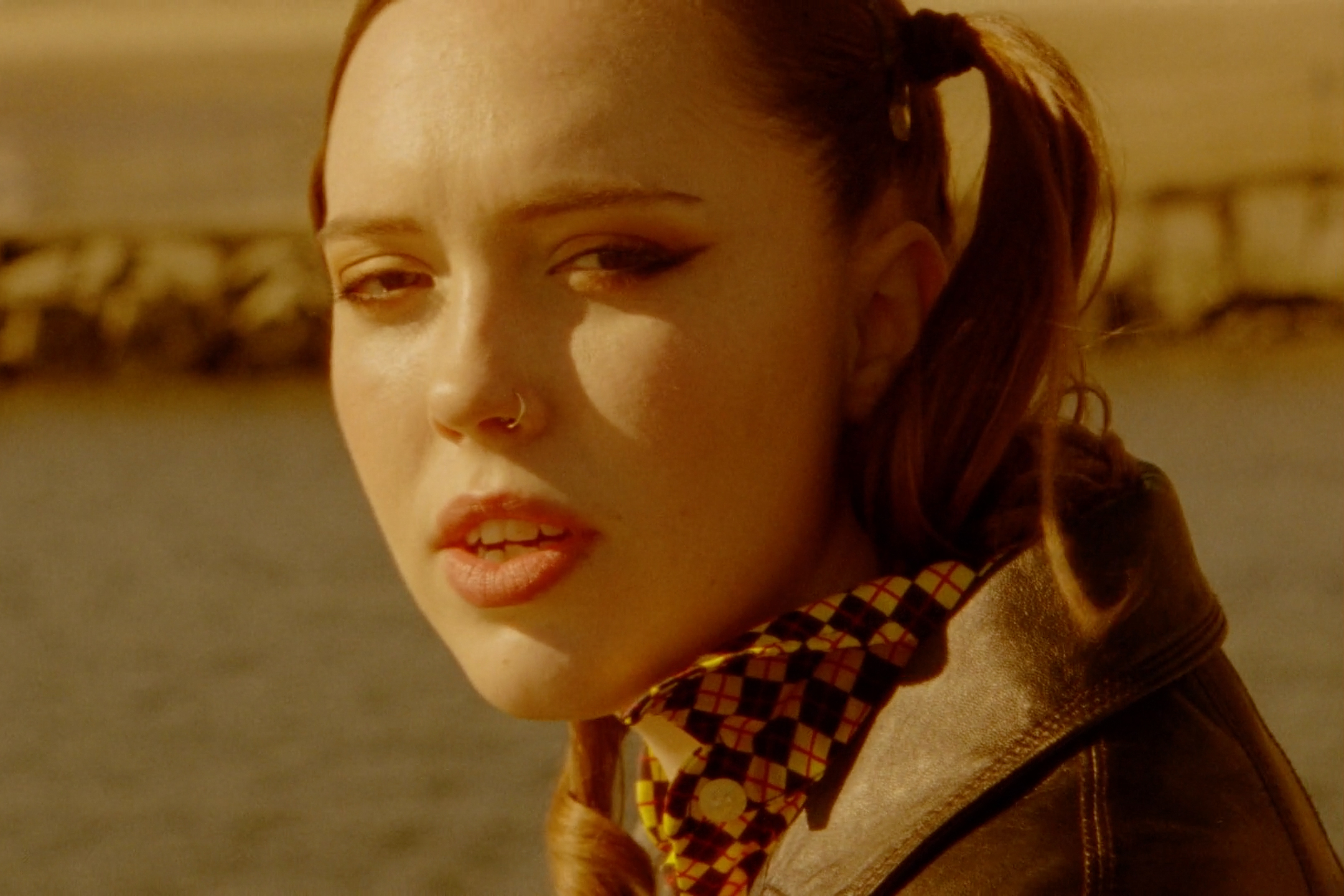 Sophie Allison, aka Soccer Mommy, has released a new song called “Yellow Is the Color of Her Eyes,” alongside a seven-minute short film by Her Smell director Alex Ross Perry.

“‘Yellow Is the Color of Her Eyes’ is a song that is really important to me,” Allison explained in a statement. “The song was inspired by a time when I was on the road constantly and I felt like I was losing time — specifically with my mother. It’s also a song that I feel really showcases my writing when it comes to instrumentation, so it’s one that makes me really proud.”

Perry began working with Allison on the short film after production for Her Smell completed, and the color-coded design of the feature film helped inform the look and feel of “Yellow Is the Color of Her Eyes.”

“Running with her idea of locations evoking where she wrote this song, the concept couldn’t have announced itself more boldly,” Perry said. “To that, I shared images from Breaking the Waves and Eternal Sunshine of the Spotless Mind. It wasn’t until we got the footage back that I realized a dash of first-scene-of-Inception had snuck in there, as well.”