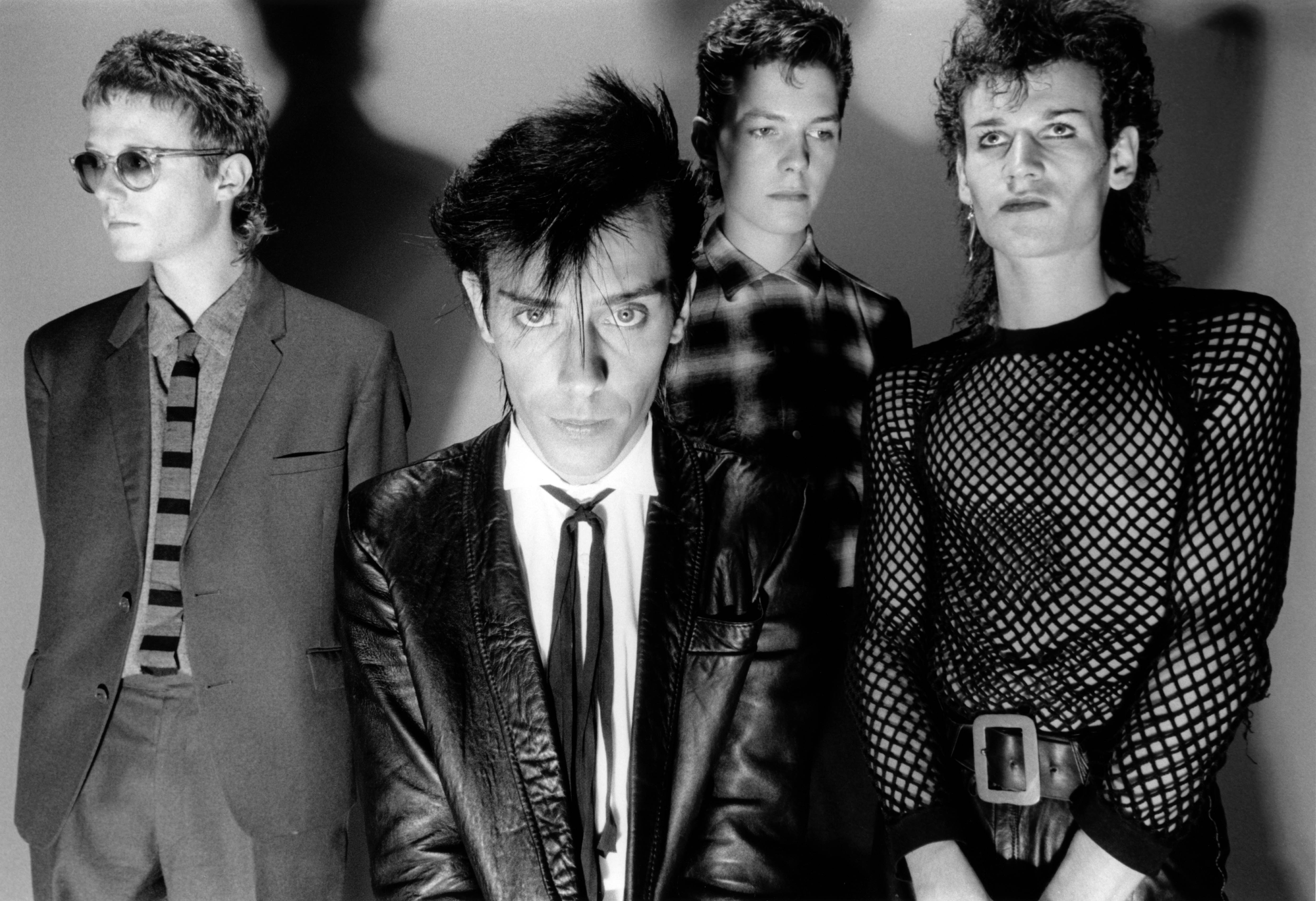 Bauhaus, the pioneering British group whose fusion of post-punk and black couture kickstarted the goth-music movement, will reunite for the first time in more than a decade this year for an Los Angeles gig. The performance will take place at the Hollywood Palladium on November 3rd.

Over the years, frontman Peter Murphy has had a temperamental relationship with his bandmates — guitarist Daniel Ash, bassist David J and drummer Kevin Haskins (who all continued as Love and Rockets when Bauhaus dissolved the first time in 1985) — who first reunited in 1998 and then again from 2005 to 2008. Bauhaus last big reunion, for 2005’s installment of Coachella, led to a full tour that ran into the next year, including a slot opening for Nine Inch Nails. They released a new LP, Go Away White, in 2008 but broke up before they could tour in support of it, due to “an incident.”

In a 2013 interview with The Village Voice, Murphy reflected on the breakup. “It’s sad that the others – I call them Love and Rockets still, because they’ve been together constantly since Bauhaus split – I’m sure the other guys were as worn out with each other and that may have been the reason why we broke up, and I can understand that,” he said. “They really couldn’t keep up with me, I think, and didn’t have that total clarity of the desire to do it. So it was good that it ended.”

Murphy has since done tours where he performed full Bauhaus sets and last year he toured with David J in Oceania and Europe, playing the entirety of the band’s In the Flat Field LP and other songs. Most recently, he was performing a nightly residency in New York, playing his solo albums in full with planned Bauhaus and David Bowie tribute nights, but had to cancel it due to a heart attack. He postponed the remaining shows and has since reported that he is feeling fully himself again.

“Following my recent episode in New York City with my heart attack and being admitted into Lenox Hill Hospital and seeing myself go through the rigors of intensive care, I am very happy to say that I have made a full recovery,” he said in a statement last month. “Thanks to the superb team of doctors, specialists, nurses and care staff. I am so glad to say I am up and running again.”