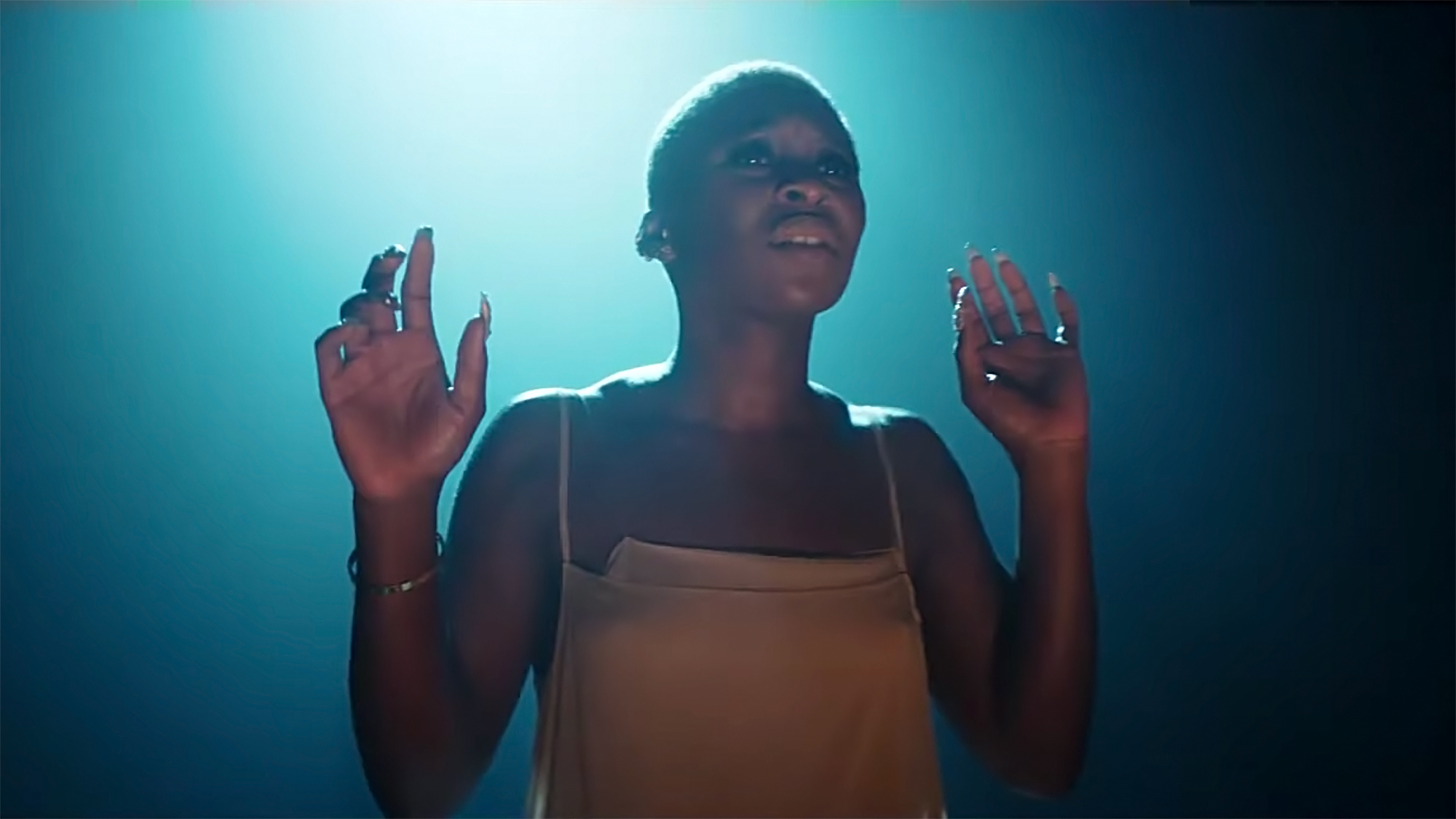 Along with starring as Harriet Tubman in the new biopic Harriet, Cynthia Erivo also recorded an original song for the film, “Stand Up.” A simple yet inspiring video for the track is out now.

The clip finds Erivo performing the slow-burning, gospel-tinged ballad on an empty but beautifully lit soundstage. Despite the simplicity, Erivo channels the power of the song and Tubman’s story as she guides “Stand Up” to its potent peak, a tear emerging on her cheek as she builds to a belt, singing, “And I just might fail, but Lord knows I tried/Sure as stars fill up the sky/Stand up/Take my people with me/Together we are going to a brand new home.”

Harriet marks Erivo’s third major film role, following turns in Widows and Bad Times at the El Royale, although she has an extensive theater background, having performed on both West End in London and Broadway. In 2016, she won the Tony for Best Actress in a Musical for her turn in the revival of The Color Purple.