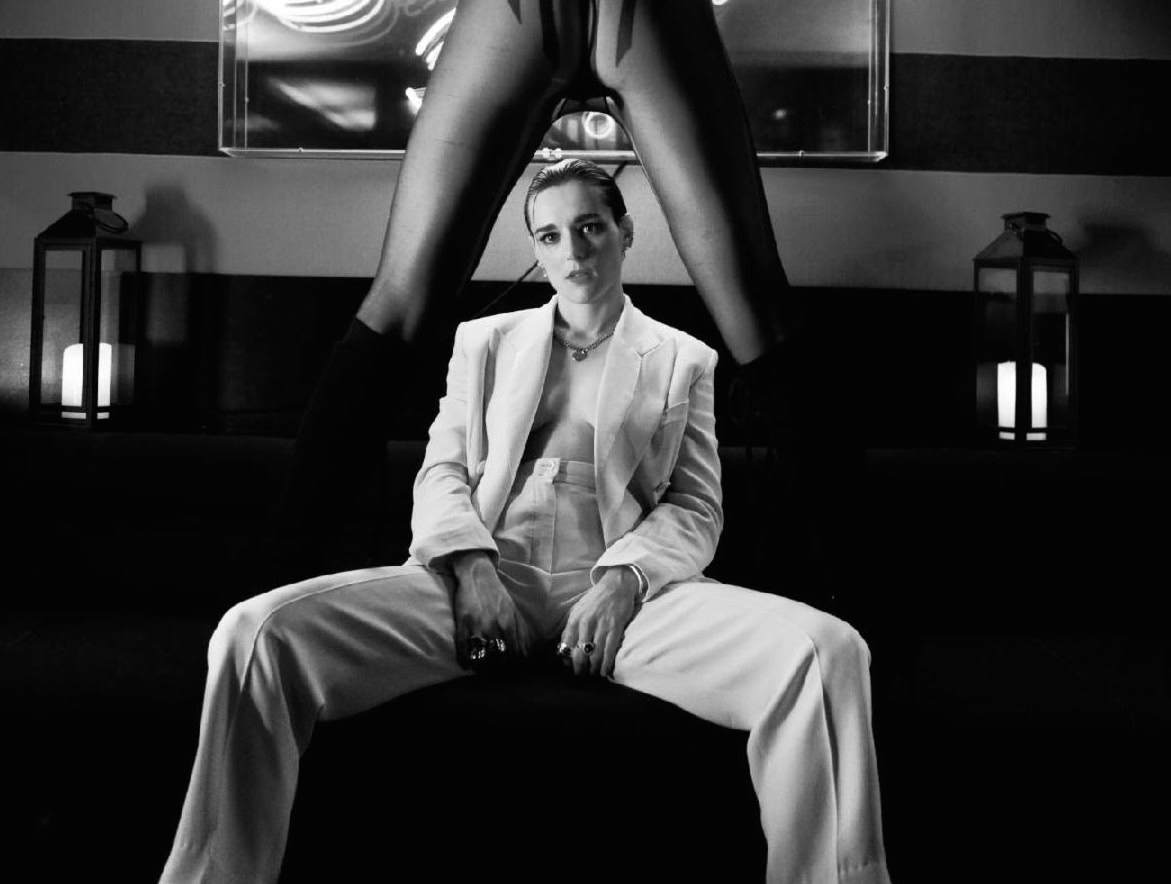 Jehnny Beth has released a music video for her track “Flower.” The black and white clip was directed by Peaky Blinders helmer Anthony Byrne, who also directed her recent video for “I’m the Man.” The sultry video stars Beth alongside Rebeka Adams, who appears as a love interest for the singer, with the pair canoodling in a bedroom, nightclub and on a rooftop.

“Flower” comes off Beth’s upcoming solo album To Love Is To Live, which is out May 8th via Caroline Records. The album was recorded in Los Angeles, London, and Paris, and features a number of collaborators, including producers Flood, Atticus Ross, Johnny Hostile and Adam “Cecil” Bartlett, and guest appearances from The xx’s Romy Madley Croft, actor Cillian Murphy and IDLES’ Joe Talbot.

Beth will be playing several shows in support of To Love Is To Live this spring, including stops at All Points East in London, Webster Hall in NYC and the 9:30 Club in Washington, D.C.