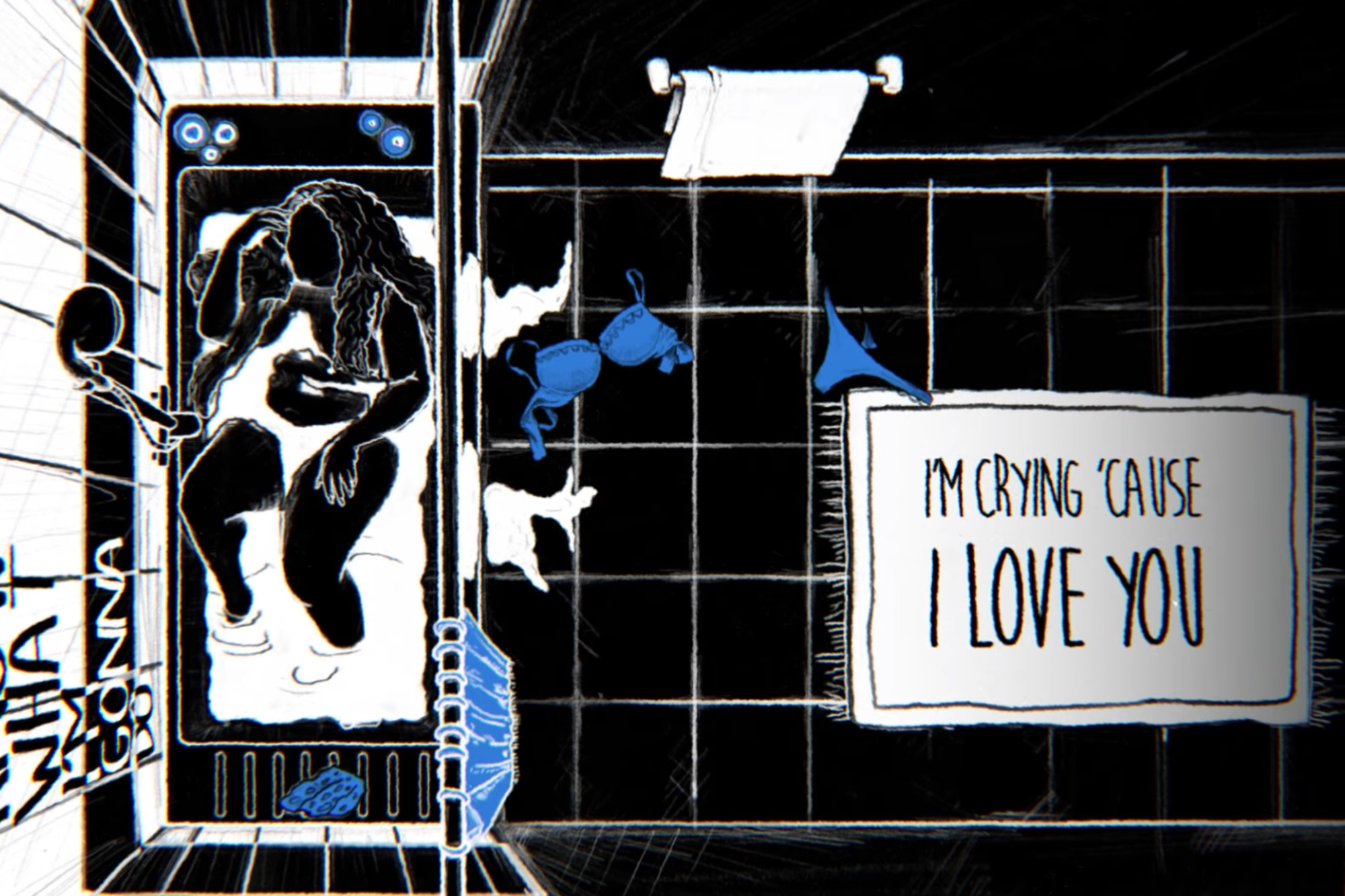 Lizzo has shared a new lyric video for “Cuz I Love You,” the title track from her third album and major label debut, released in April 2019. The animated clip depicts a hand-drawn, naked Lizzo alone in a hotel room, lovesick and crying over the person she loves.

Alongside the video, released on Valentine’s Day, Lizzo had this message to share: “Hey y’all, Happy Self-Love Day! Just wanted to tell you how much I love each and every one of you. I’m truly grateful for all of your support. Here’s a little something I created to celebrate the day! Remember, if you can love me…you can love yourself! Love, Lizzo.”

Lizzo appeared on Rolling Stone‘s cover this month, photographed by David LaChapelle and interviewed by Brittany Spanos. The singer was nominated for eight Grammy Awards this year and won in three categories, including Best Pop Solo Performance, Best Urban Contemporary Album and Best Traditional R&B Performance. She performed “Cuz I Love You” and a remix of “Truth Hurts” for the opening number at the Grammys ceremony.

Earlier this month, Lizzo was in Miami for the Super Bowl and performed a set at Pandora and Sirius XM’s pre-Super Bowl party, where she was joined by Harry Styles for a duet of “Juice.”