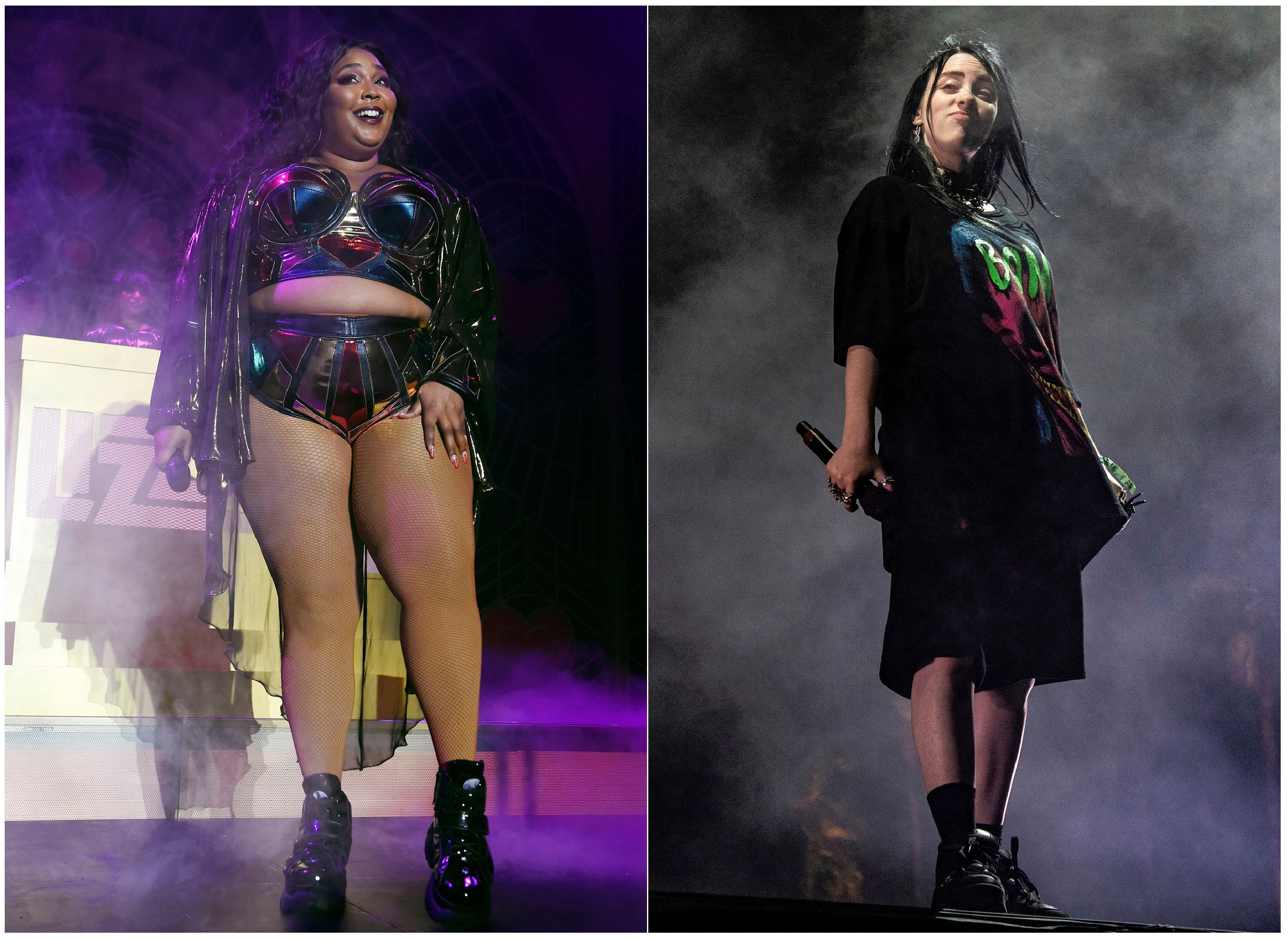 The 2019 American Music Awards take place this Sunday night and if you’re looking to watch the show, there are a couple of ways to catch the action.

For those who haven’t cut the cord, the broadcast itself will air live on ABC from Los Angeles’ Microsoft Theater on November 24th at 8 p.m. EST.

On the online front, the 2019 AMAs will reportedly be available to stream on Hulu’s Live TV package, Apple TV, Amazon Fire TV, PS Vue, and the ABC mobile app. The awards show will be preceded by a two-hour red carpet event that will stream live via the 2019 AMA’s Twitter.