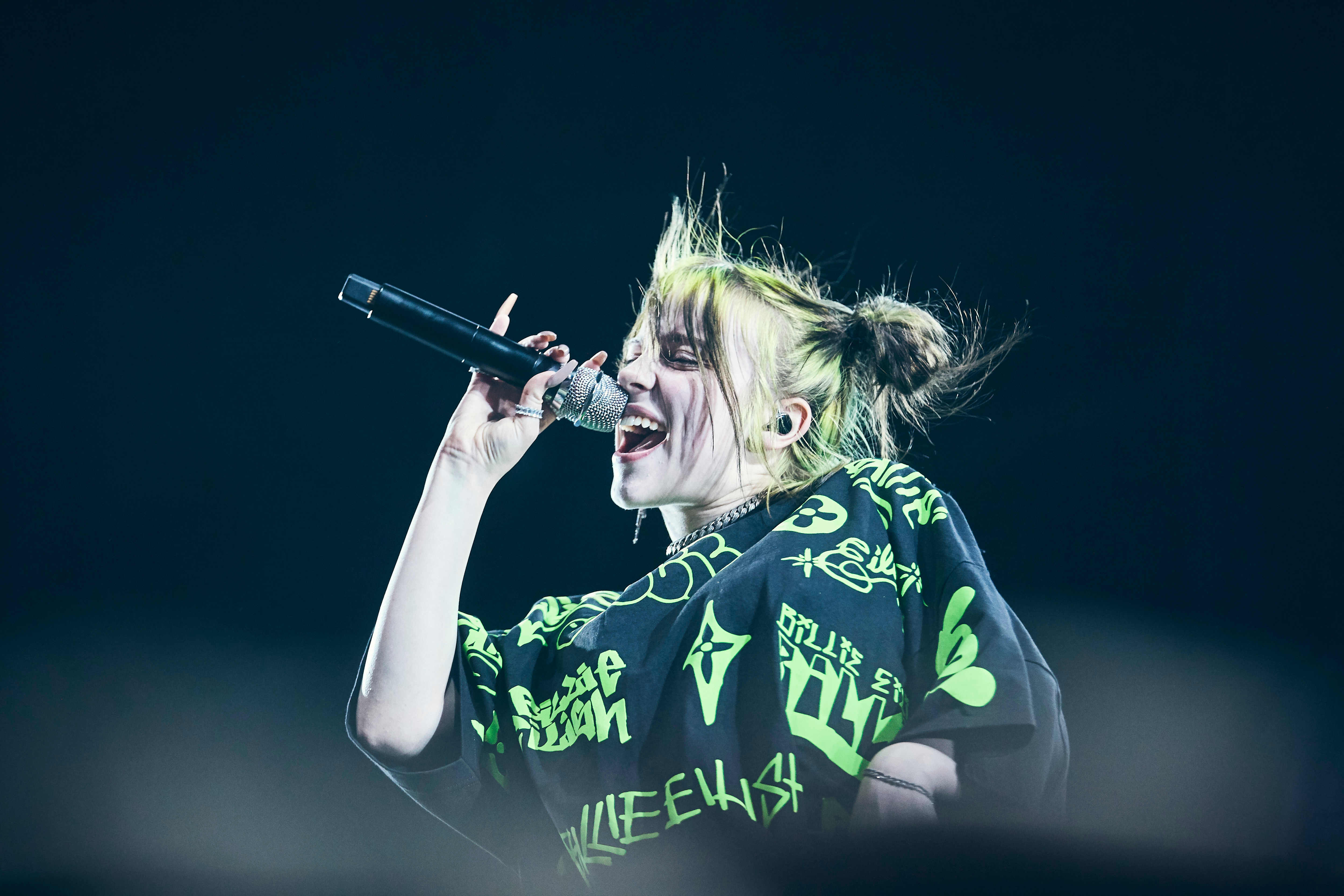 The music-streaming war is headed to its most dramatic setting yet: the stage. On Tuesday, Apple Music announced that it will host a surprise Billie Eilish performance this week to celebrate its “first-ever Apple Music Awards” — just two weeks after Spotify announced plans to host its own “first-ever Spotify Awards.”

Three of Apple’s accolades are selected by the company’s editorial Apple Music team; the other two are based on streaming data from subscribers. Apple announced inaugural winners in five categories on Tuesday: Lizzo for Breakthrough Artist of the Year, Lil Nas X’s “Old Town Road” for Song of the Year, and Billie Eilish for the triple crown of Global Artist of the Year, Songwriter of the Year (shared with her brother Finneas), and Album of the Year for When We All Fall Asleep, Where Do We Go?.

Eilish will appear at the tech company’s Apple Park headquarters in California for a celebratory performance at Wednesday 6:30 p.m. PT, which will also be livestreamed via iTunes. A number of fans age 16 and up who live in the San Francisco Bay Area were allowed to enter a ticket lottery for the event on Monday, which was billed on Eilish’s social media only as a “special show.”

The Artist of the Year award is editorially chosen and given to an artist who defies convention, embodies “a sense of humanity,” and has “true passion for their craft,” the company said. Apple Music head Oliver Schusser said in a statement that that the inaugural winners “have sparked deep social conversation, influenced culture and inspired our customers around the world.”

Last month, Spotify announced that it will host its inaugural “Spotify Awards” on March 5th, 2020 in Mexico City. The streaming service emphasized that the show is “100% based on user-generated data” such as plays, patterns, and habits, though it did not reveal exact methodology; it chose Mexico City for being the city with the most global Spotify listeners. The company inked a deal with Turner to broadcast the ceremony live to Mexico and all of Spanish-speaking Latin America when it airs in the spring.

The two in-house awards shows sandwich the Grammys, which take place in California on January 26th, 2020.

Behold the Apple Music Award: Built from the same laser-cut silicon wafers that power Apple’s microprocessors, it’s a unique token of appreciation for the artists whose work upended convention and dominated the conversation all year. #AppleMusicAwards2019https://t.co/9OZK3rOkcS pic.twitter.com/qQ2bwq0r1z