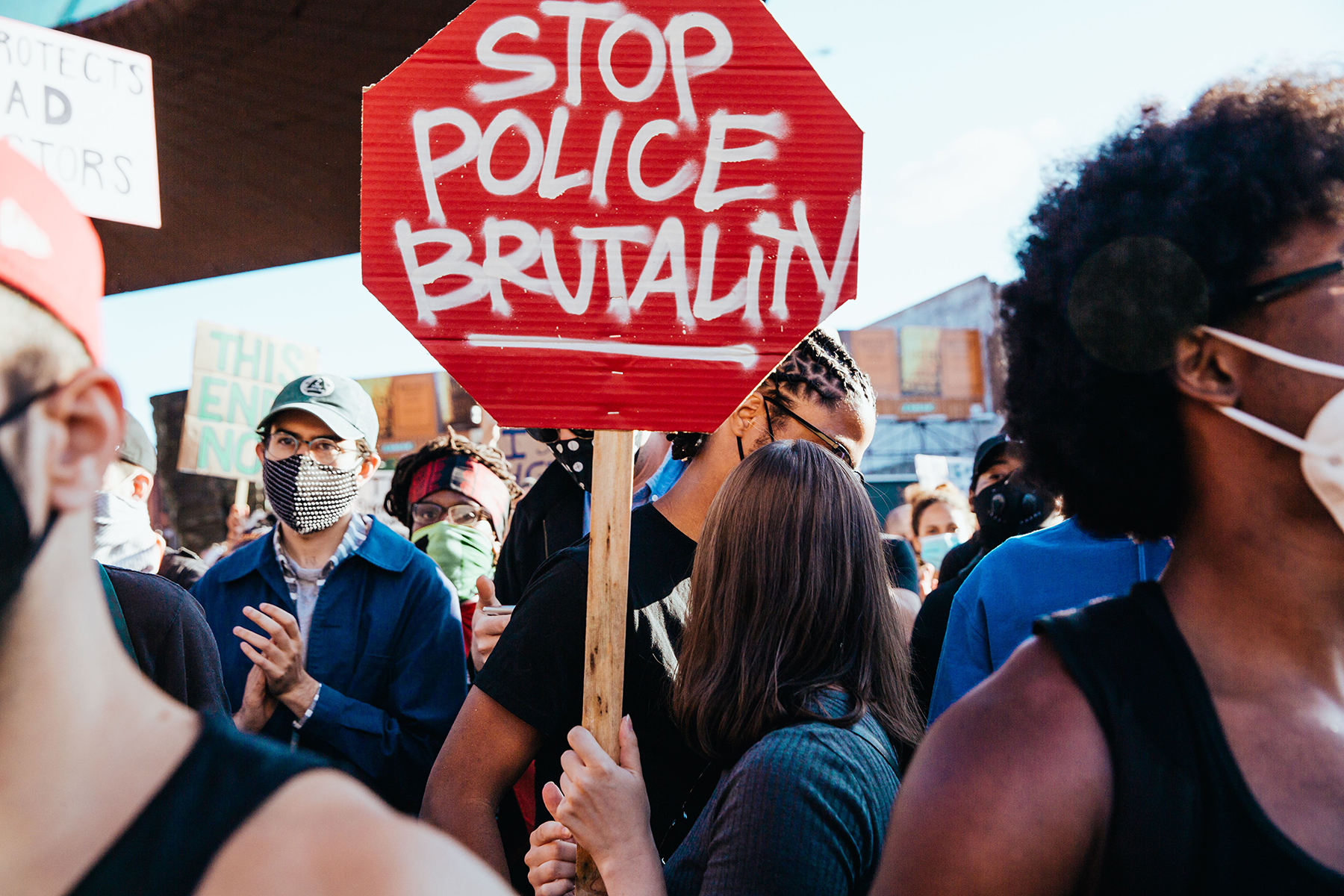 Bandcamp will be donating 100 percent of its revenue on Juneteenth (June 19th) to the NAACP in solidarity with recent protests against police racism and brutality. CEO Ethan Diamond made the announcement on Monday, adding that Bandcamp would repeat the practice annually.

“The recent killings of George Floyd, Tony McDade, Sean Reed, Breonna Taylor, Ahmaud Arbery, and the ongoing state-sanctioned violence against black people in the U.S. and around the world are horrific tragedies,” Diamond wrote. “We stand with those rightfully demanding justice, equality, and change, and people of color everywhere who live with racism every single day, including many of our fellow employees and artists and fans in the Bandcamp community.”

Juneteenth is recognized as the date of emancipation — June 19th, 1865 — for the last remaining enslaved African Americans in the Confederacy, two and a half years after Abraham Lincoln issued the Emancipation Proclamation.

In addition to the proceeds from June 19th, Bandcamp will be allocating an additional $30,000 per year “to partner with organizations that fight for racial justice and create opportunities for people of color,” Diamond added.

In support of artists during the COVID-19 pandemic, Bandcamp has also been dedicating the first Friday of every month to waiving their revenue shares. The next such date is this Friday, June 5th.