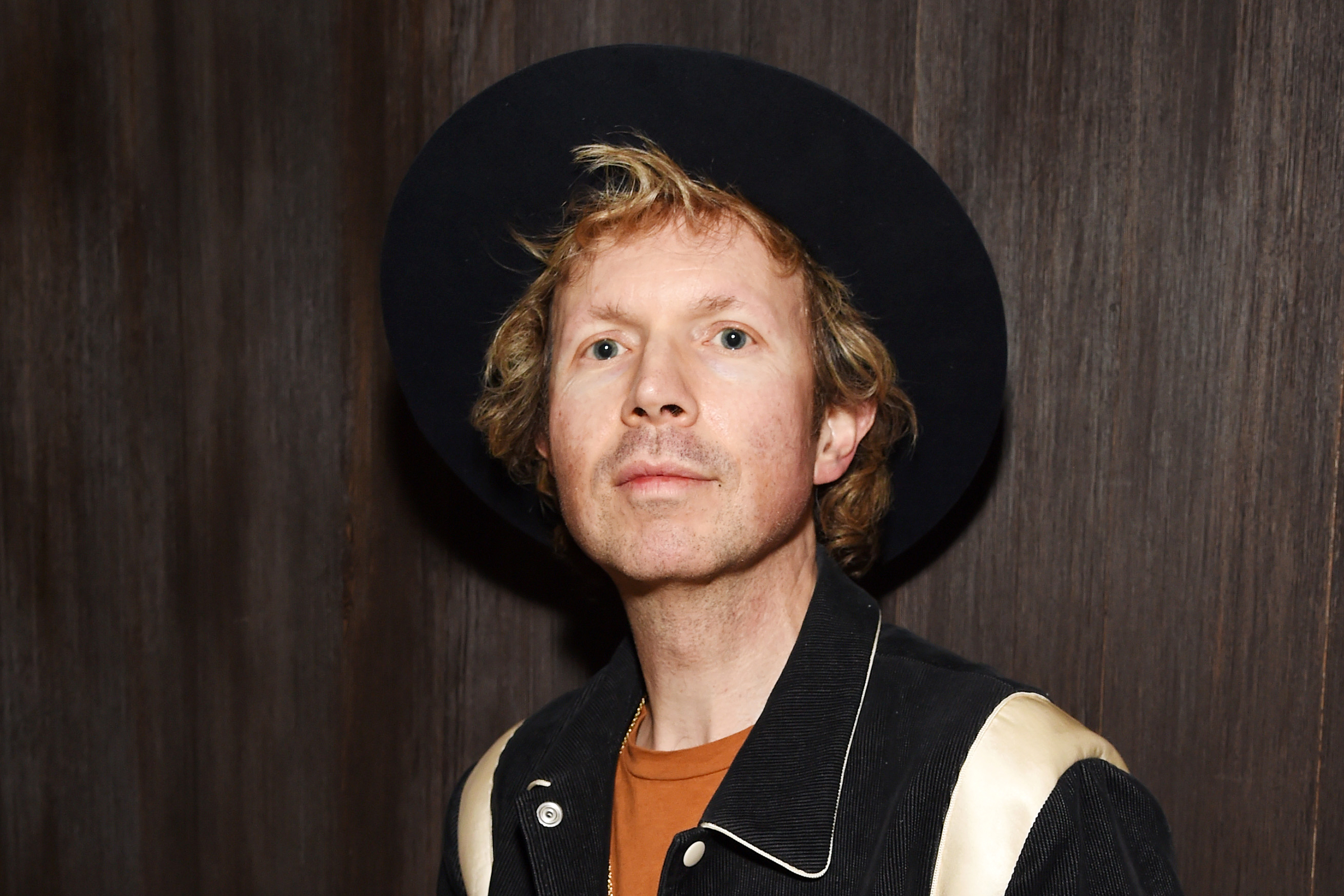 Beck, long considered one of the most prominent musicians associated with the Church of Scientology, has revealed in a new interview that he no longer is a member of the controversial organization.

Speaking to the Sydney Morning Herald on the day his new album Hyperspace was released, Beck told the newspaper, “I think there’s a misconception that I am a Scientologist. I’m not a Scientologist. I don’t have any connection or affiliation with it.”

In interviews dating back two decades, Beck admitted that he was a Scientologist, although he never openly endorsed the organization like Scientologist celebrities Tom Cruise, John Travolta and (formerly) Leah Rimini. (Scientology watchdog site The Underground Bunker notes that Beck last appeared at a Scientology Celebrity Gala in 2005).

“My father [composer David Campbell] has been a Scientologist for a long time, but I’ve pretty much just focused on my music and my work for most of my life, and tended to do my own thing,” Beck said of his current status with the Church of Scientology. “I think it’s just something people ran with.”

Beck’s ex-wife Marissa Ribisi and her brother, actor Giovanni Ribisi, are both Scientologists, and the Underground Bunker lists Beck’s longtime bassist Justin Meldal-Johnsen as a member of the Church; Beck and Ribisi divorced in February after nearly 15 years of marriage.

Beck previously stated in a 2005 interview (via The Hollywood Reporter), “Yeah, I’m a Scientologist. My father has been a Scientologist for about 35 years, so I grew up in and around it and stuff. People can sort of say and do whatever they want. All I can do is live my life with integrity and raise my child and work hard and work hard for the people I work with. I don’t have anything to hide. I am completely proud of my life.”

The singer also defended the Church at the time, “It’s unbelievable the stuff they are doing. Education — they have free centers all over the place for poor kids. They have the number one drug rehabilitation program in the entire world… When you look at the actual facts and not what’s conjured in people’s minds that’s all bullshit to me because I’ve actually seen stuff firsthand.”