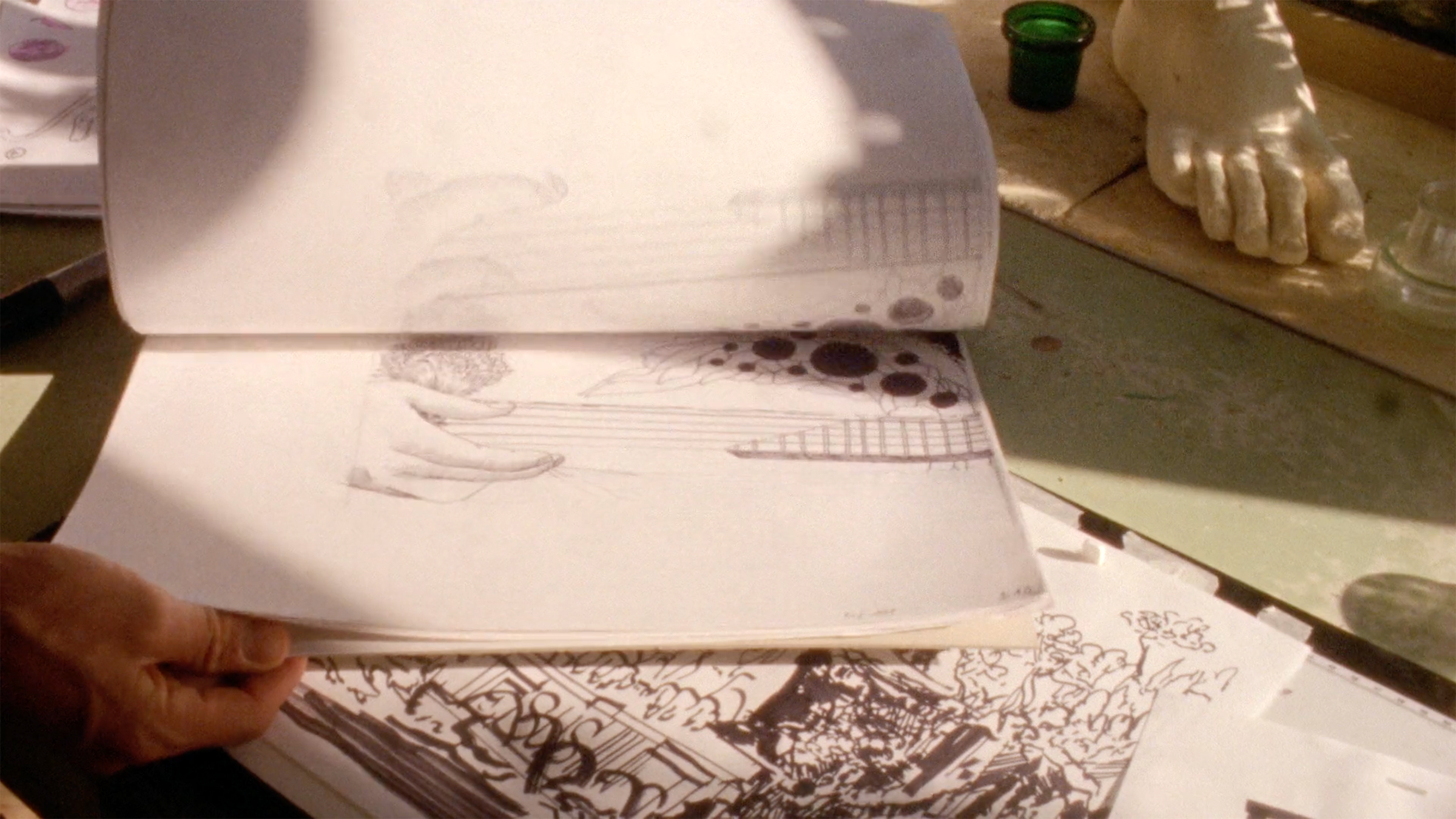 Following the release of Octave Marsal and Theo De Gueltzl’s animated video for Bob Marley’s “Redemption Song,” a new clip has dropped that shows the making of the French artists’ drawings. The video was released this month in honor of the late reggae legend’s 75 birthday.

Directed by Errol Rainey, the video opens with the Uprising vinyl spinning as Chris Blackwell, Marley’s producer and founder of Island Records, discusses the track. “When I did hear it, I liked it, but I didn’t really love it,” he admits. “Because I felt the lyrics were so important and so relevant that it would be better if it would be done acoustically.”

Blackwell suggested this to Marley, who wanted to know how a sparse acoustic version would fit with the other songs on the album, since they were recorded with a band. It was ultimately decided it would be Uprising‘s final track — after a empty space in the groove — to serve as an epilogue.

Glimpses of Marsal and Gueltzl creating the drawings can be seen, interspersed with shots of Jamaican nature, including trees, sunrises and fields. Jamaicans can also be seen praying, drumming and swimming.

“I do think this is the best of his songs to use and feature on his 75th birthday,” Blackwell added. “It becomes more and more important as the years have gone by.”

The animated video for “Redemption Song” is the first installment of “Marley75,” a year-long celebration of the late reggae legend’s birthday, who would have turned 75 years old on February 6th. Upcoming material will be released in the months to come.