Home Music News BoJack Horseman Tries to Finally Figure it Out in New Trailer for... 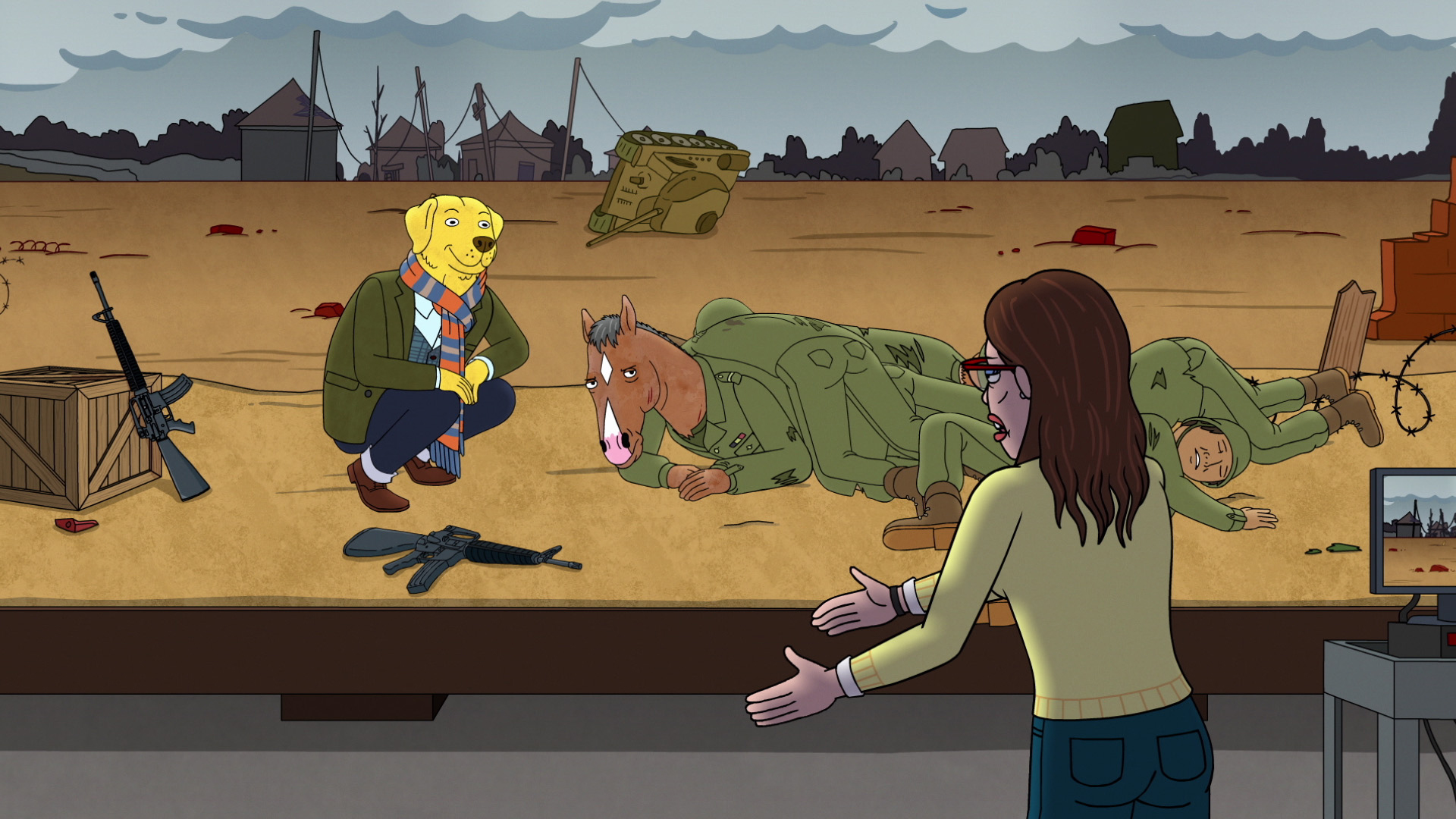 BoJack Horseman confronts his past and tries to stake a claim for his future in the new trailer for the second half of the animated comedy’s final season, set to premiere January 31st on Netflix.

The clip is centered around a short monologue from BoJack (voiced by Will Arnett) ostensibly during an interview that touches on hitting rock bottom on numerous occasions and his (lack of) personality. “Doing an impression of the people I saw on television, which was just an impression of a bunch of equally screwed up writers and actors,” he says. “I felt like a Xerox of a Xerox of a person.”

The clip doesn’t provide many specifics in terms of plot, offering a montage of scenes from the upcoming season to accompany BoJack’s speech instead. But the trailer does end with one bit of vintage BoJack humor, when the newly appointed acting professor realizes he’s accidentally written his name on a whiteboard in Sharpie.