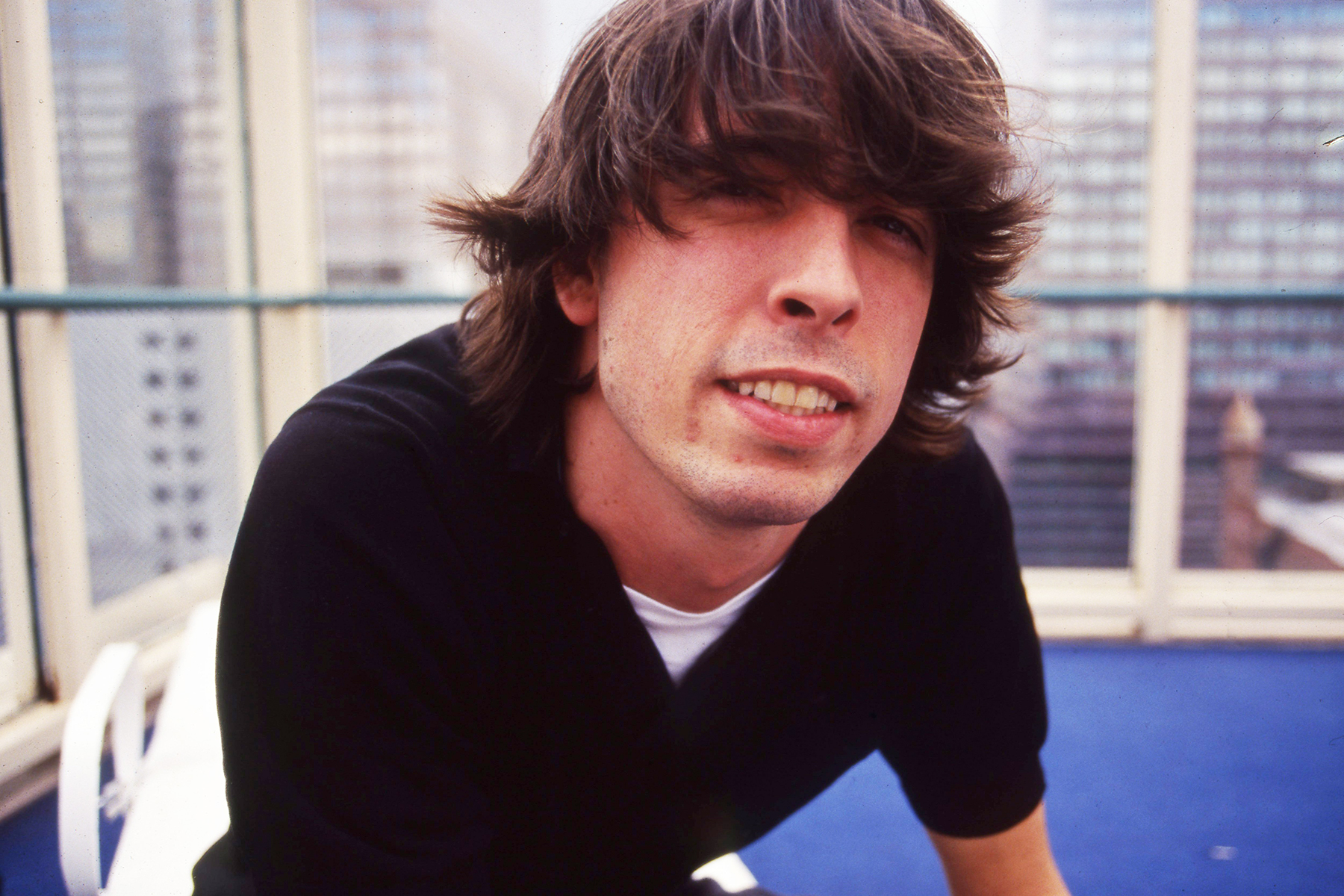 Dave Grohl waxes ecstatic on fireworks and recording consoles in the first story for his Instagram series, @DavesTrueStories.

The 10-image story — which is set around July 4th, 1998, after he moved back home to Virginia after the first two Foo Fighters albums — starts off with Grohl’s mother telling him how much she hates fireworks. He then asserts how much he, in turn, loves them. “If the motherfucker went ‘bang’ in the end, well shit … sign me up,” he writes.

But mostly it’s the story of how he set up what would become his first 606 studio in Alexandria, Virginia, where he would record 1999’s There Is Nothing Left to Lose and the hit “Learn to Fly.”

He recalls road-tripping with his friend, Jimmy Swanson, down to Nashville to pick up an API console to haul back up to Alexandria and fit into his new basement studio. Along the way, they spot a fireworks supermarket, and Grohl begins fantasizing about purchasing enough explosives for “a baptism of boom.” As is often the case with Grohl, he gets his way and tells his story in the most vivid language possible.

Earlier this week, Grohl announced that he would be spending his time in pandemic-inspired self-isolation by sharing stories from his illustrious career. “I’m currently looking for work, so I thought I’d pass the time by writing short stories that will make people smile,” he wrote in his introductory post.

The Foo Fighters had intended to spend this spring on a 25th anniversary “van tour,” revisiting all of the cities from their very first tour. They instead postponed the trek because of the pandemic. “The second we are given the go-ahead, we’ll come tear shit up like we always do,” Grohl wrote in a statement. “Promise.”