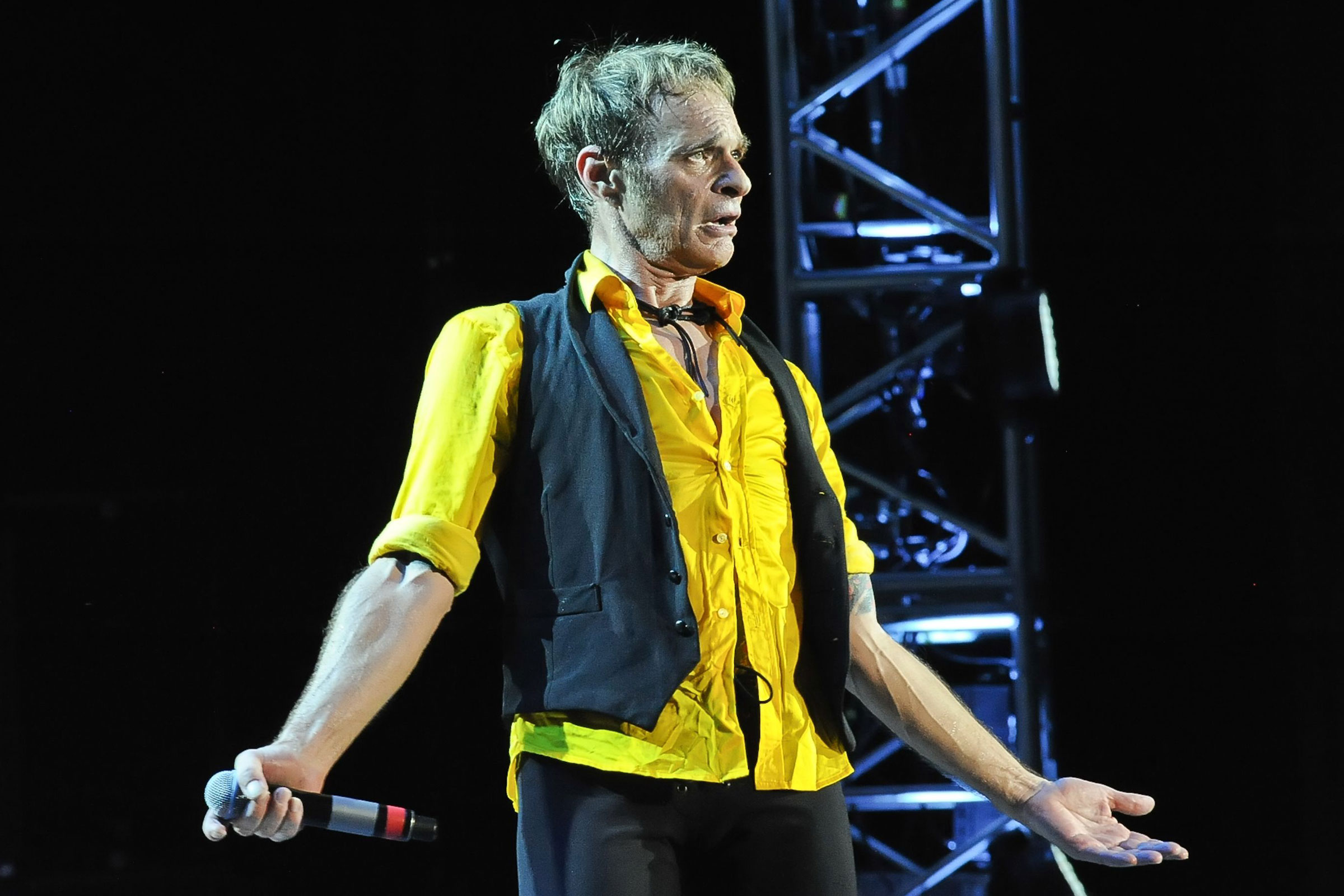 The piece is centered around French’s marriage to a man named David, whom she met at age 20 and married soon after. At the time, many of her friends and family were concerned about the quick engagement, but French said she brushed them aside and dove into the relationship. All seemed well at first when the pair moved to New York City, but within a week, a mysterious stream of women began to call the French’s phone asking to speak with David.

The calls were constant and the women on the other line would insist that they’d just seen David the other day. While French’s husband said that they were simply dialing the wrong number, French admitted that she began to worry that her new spouse was secretly living a double life and that the concerns of her friends and family had been legitimate.

The mystery finally unraveled when a man called for David one day and grew testy as he spoke with French, saying things like “All work should go through me” and “I’ve known David for years.” When French identified herself as David’s wife, the man on phone began to worry, asking, “Why didn’t he tell me about you?” and “Are you… Pregnant? Expecting a little David Lee? A kid will really hurt our comeback.”

It was the mention of “David Lee” that finally cleared things up; the man on the phone was David Lee Roth’s agent. As it turned out, Roth had changed his phone number right before French and her husband had moved to Manhattan, but the rock star had continued to hand out his old number (their number) to women he met, while also ostensibly forgetting to tell other people close to him where they could reach him.

“When rumors of [Van Halen] getting back together started flying, our phone rang with congratulations and invitations to exclusive parties,” French wrote, adding, “At one point, we even fielded a call from Roth’s dad.”

French wrote that her marriage survived not only the phone number mix up, but far more trying times. “Over the years I’ve learned that our desire for others does not mean we are an inconvenience or a problem to be solved,” she said. “As beautifully described in the immortal words of Van Halen’s hit song, ‘You got to roll with the punches and get to what’s real.’”