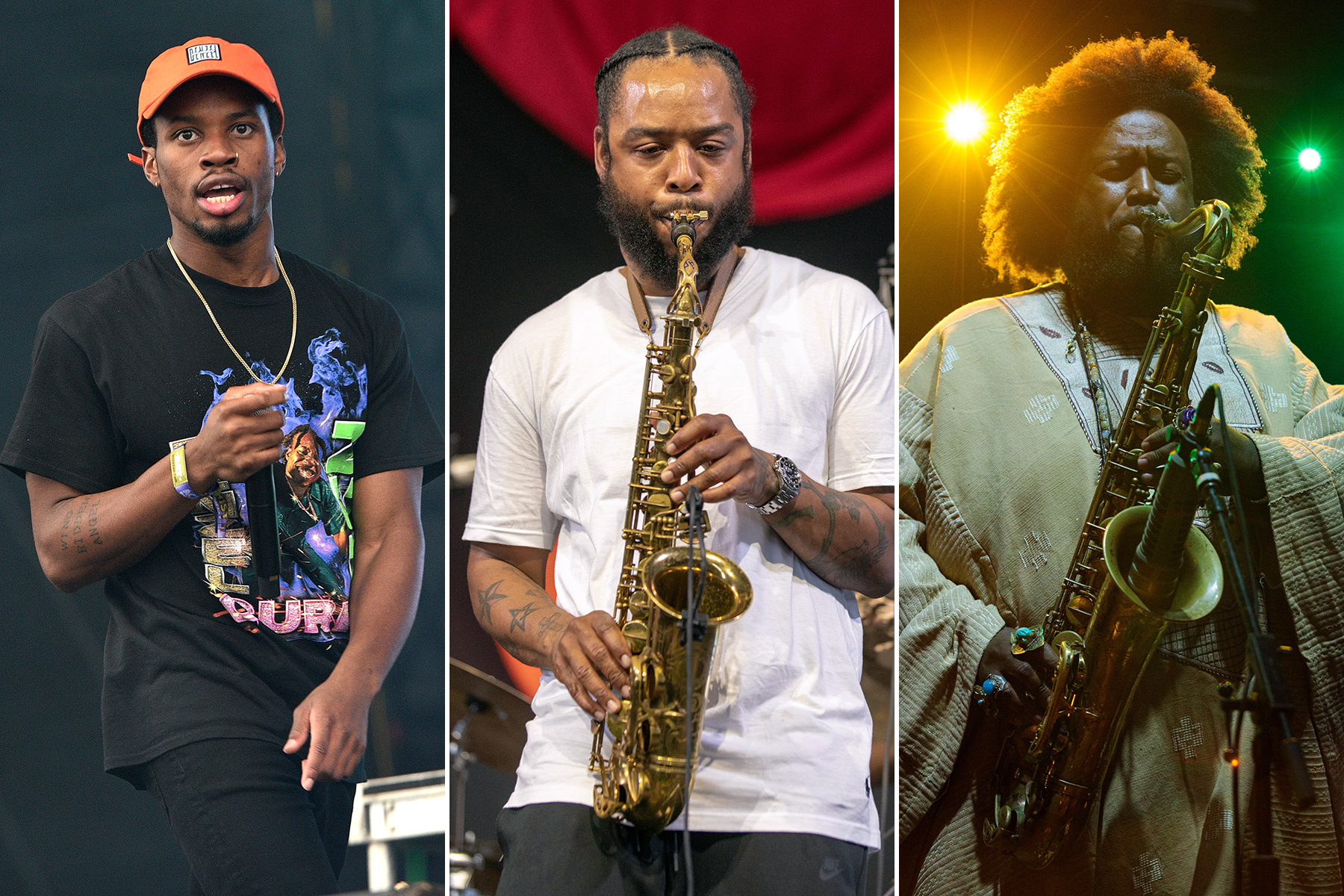 Clocking in at nearly six minutes, the clip opens with gunshots accompanied by the statement “This video is happening right outside your window.” A woman (credited as Britney Thomas) screams, “They shot him! He didn’t even have a gun!” over a blaring helicopter.

“Helicopters over my balcony/If the police can’t harass, they wanna smoke every ounce of me,” Washington raps over clips of nationwide protests and police brutality. Daylyt takes the second verse: “Green jackets, the old cats, feel the heat cliff, eclipse/Blacks cover the white light, cats stuck in the twilight.”

The video’s end credits silently roll down the screen, featuring the overwhelming number of black people killed by police —  including Tyree Bell, Breonna Taylor, Sandra Bland and others — with the final line reading George Floyd.

“Someone asked, how do I feel?” Martin said in a statement. “I told them hurt, fearless, angry, aware and fully ready to protect me, my family and my people at all cost. I got together with black men that felt the same way and created a work of truth.”

With protests erupting all over the nation this week, here is a comprehensive list of where you can donate to support those fighting outside your window.