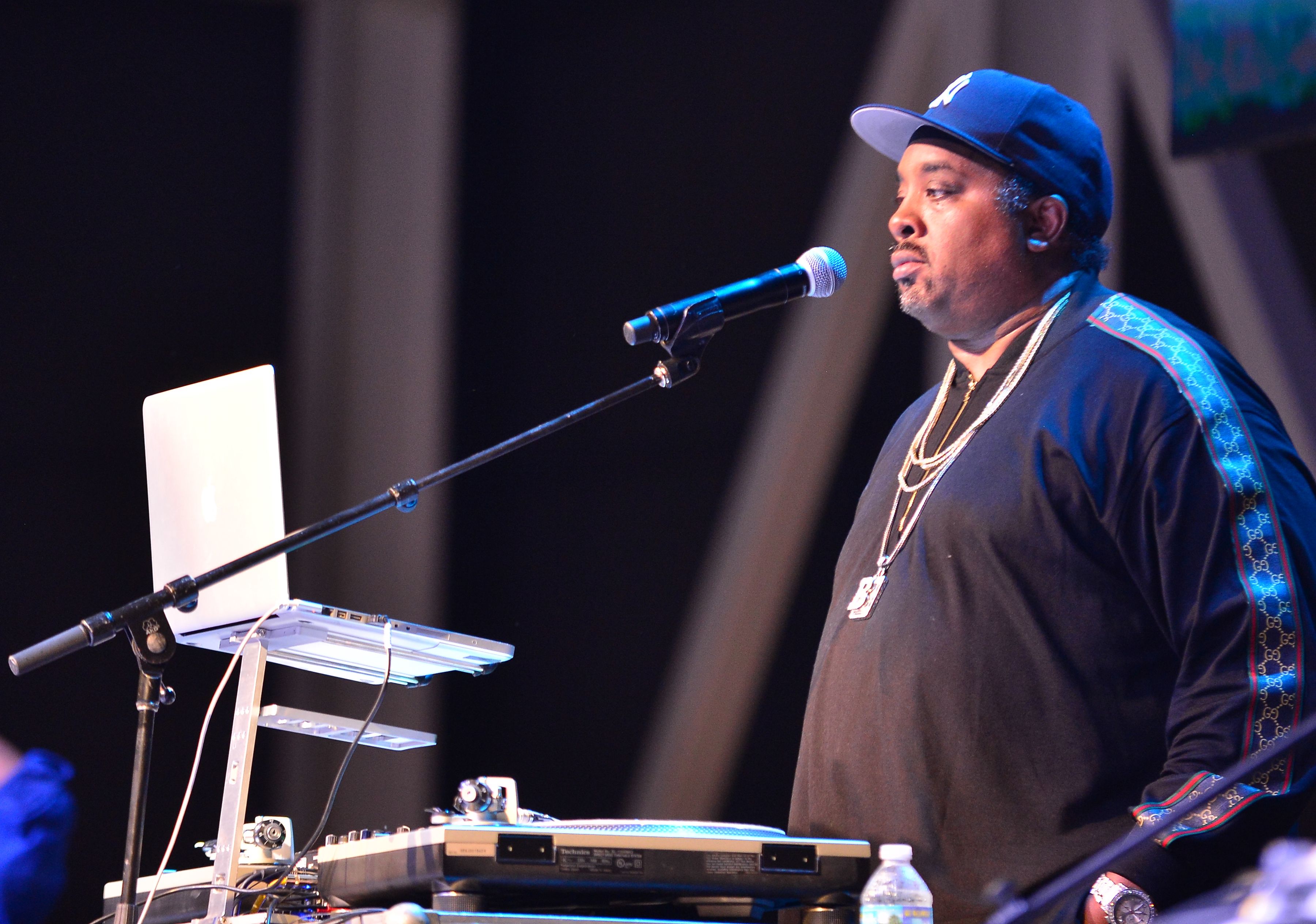 Hip-hop legend Eric B. avoided additional jail time after he was arrested in October on an 17-year-old outstanding warrant, with a judge instead sentencing the producer to probation Friday.

The DJ born Eric Barrier spent two weeks in jail earlier this month after he was arrested at the U.S./Canada border. The warrant stemmed from his failure to show up to a 2002 sentencing in New Jersey that followed his pleading guilty to eluding arrest and aggravated assault; at the sentencing, Barrier was given a year-long prison term, which was never completed.

The issue in 2002, as Barrier’s lawyer Patrick Toscano explained, was Eric B.’s legal representation at the time: Paul Bergrin, once dubbed “The Baddest Lawyer in the History of Jersey” and someone who is currently serving a life sentence behind bars following his conviction on a litany of charges including murder, the New York Times reports.

It was Bergrin who told Eric B. in 2002 that the DJ did not need to show up for sentencing, resulting in the 17-year-old outstanding warrant. “When Mr. Barrier asked if he was sure of that,” Toscano wrote to the judge, “Mr. Bergrin advised him that he definitely did not need to appear.”

As for the guilty plea itself, Toscano wrote “It is evident that Mr. Bergrin’s counsel to Mr. Barrier was flawed, fraudulent, unethical and deceptive.”

Prosecutors argued that Barrier should still serve his initially agreed-upon 364-day prison sentence stemming from the 2001 incident, which the rapper apologized for. The judge instead opted for a year of probation, with 90 days in jail a possibility if Eric B. violates the law during that period.

The New York Times notes that, after the court date, Eric B. left the New Jersey courthouse and headed to his latest Eric B. & Rakim reunion concert Friday night in Wilmington, Delaware. “I’m glad it’s over,” Eric B. told the press as he departed, the Guardian reports.