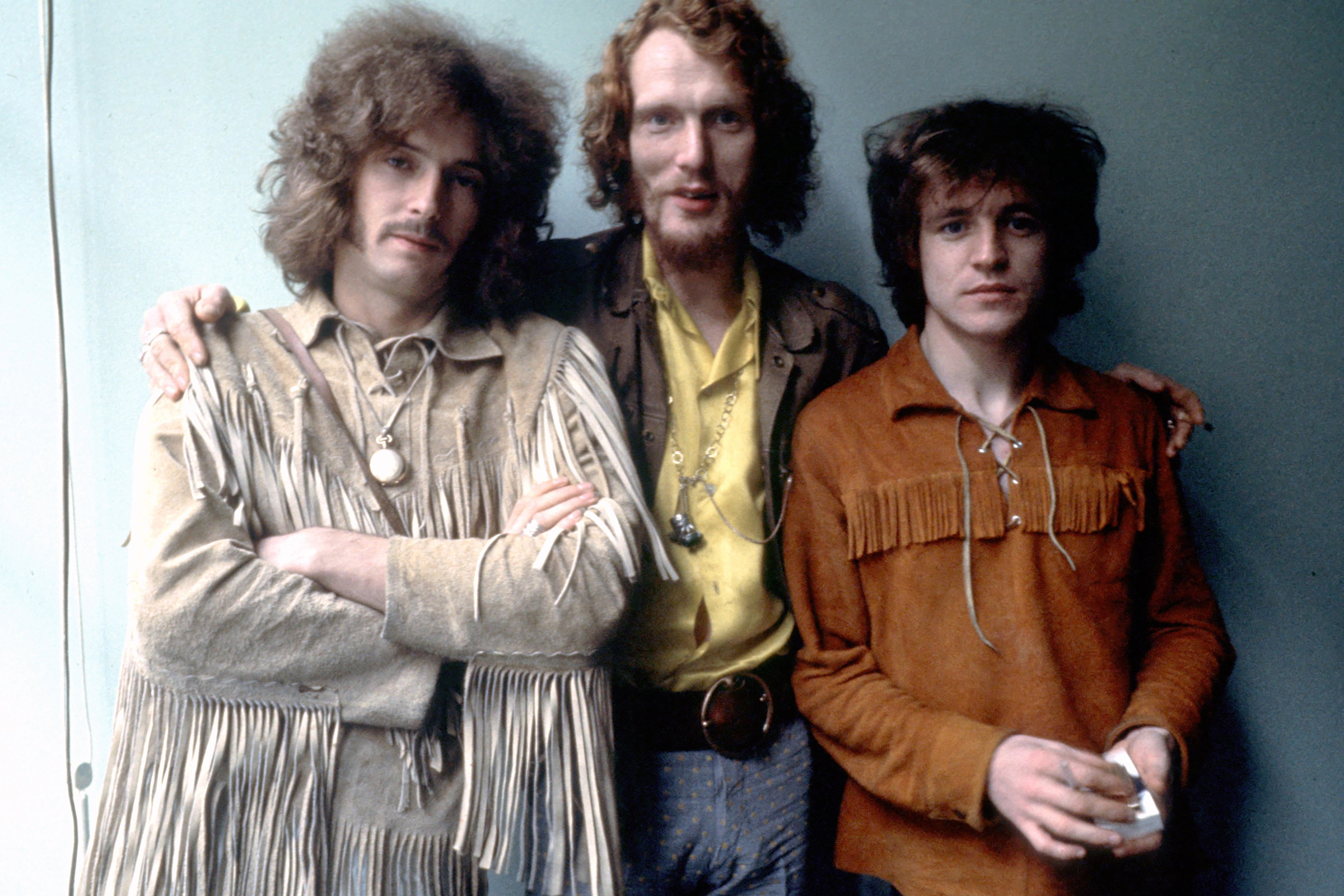 Just one month before Cream wrapped up their original run with a historic show at London’s Royal Albert Hall on November 26th 1968, they performed at the International Sports Arena in San Diego. A tape of that show has sat in the vault for the past 52 years, but it’s finally being released in full on the upcoming four-disc box set Goodbye Tour Live 1968, out February 7th. Check out a preview of “Crossroads” from that night right here.

The box set will also contains recordings of shows taped in Oakland (October 4th, 1968) and Los Angeles (October 19th, 1968) along with the grand finale in London. There are 36 tracks in total and 29 have never been released on CD. The Royal Albert Hall show was filmed and has been released on DVD, though the sound has been remastered for this release.

“Cream was a shambling circus of diverse personalities who happened to find that catalyst together,” Eric Clapton said in a statement, “any one of us could have played unaccompanied for a good length of time. So you put the three of us together in front of an audience willing to dig it limitlessly, we could have gone on forever… And we did…. just going for the moon every time we played.”

The Royal Albert Hall show marked Cream’s final performance until their 1993 induction into the Rock and Roll Hall of Fame. They reformed again in 2005 to play four shows at the Royal Albert Hall and three at Madison Square Garden, but declined lucrative offers to launch a proper world tour. Jack Bruce died from liver disease in 2014 and Ginger Baker died in October 2019.

Eric Clapton is throwing a tribute show to Baker at London’s Apollo Hammersmith on February 17th, 2020. As of now, Clapton is the only confirmed performer.