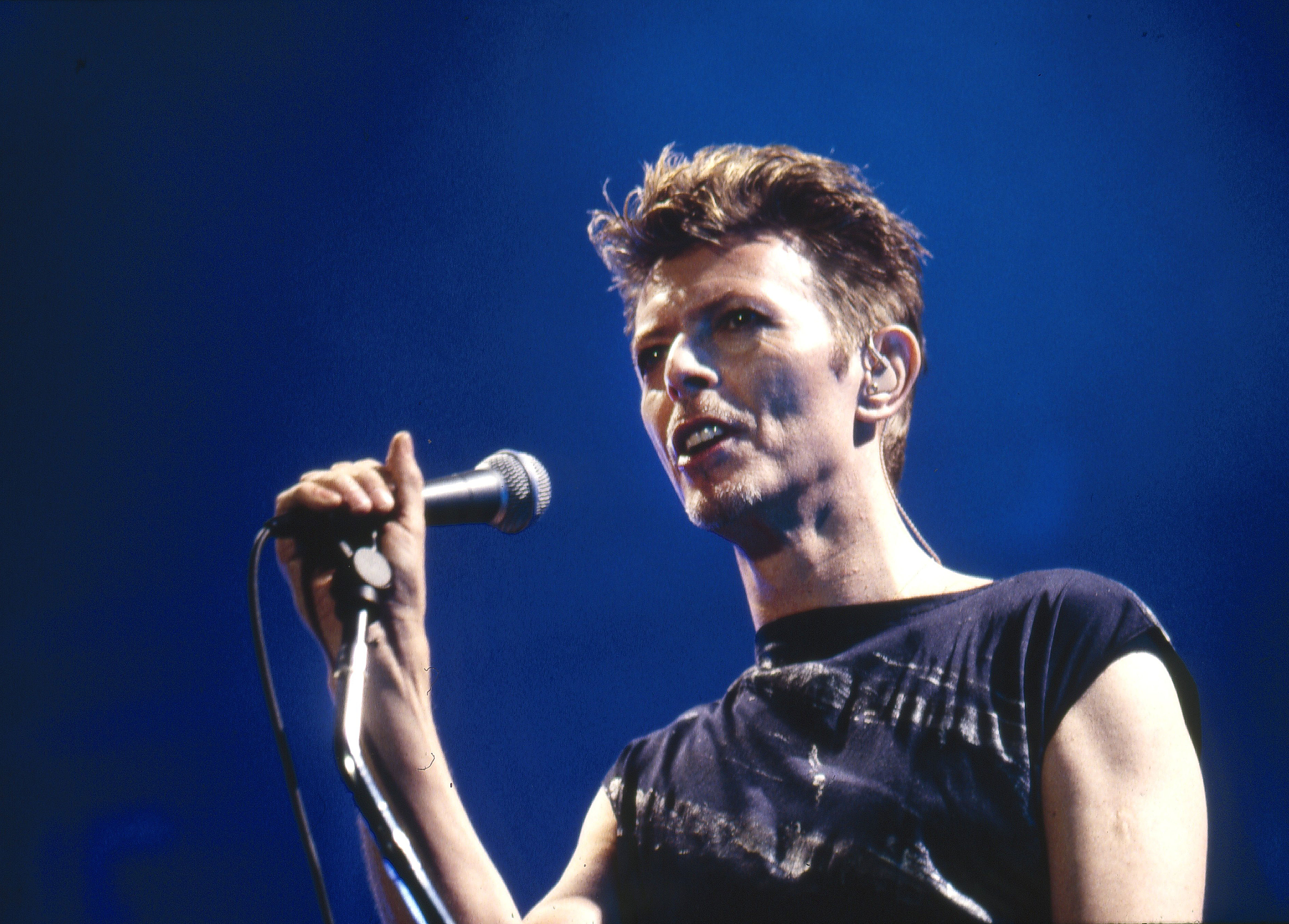 Following five weeks of unreleased and rare David Bowie tracks from the Earthling era, the singer’s “The Man Who Sold the World (Live Eno Mix)” completes the six-track Is It Any Wonder? EP.

“The Man Who Sold the World (Live Eno Mix)” predates the EP’s other offerings by two years, as the track — a darker trip-hop take on the famed 1970 song — was recorded in October 1995 and released as a single alongside Outside’s “Strangers When We Meet.”

“I added some backing vocals and a sonar blip and sculpted the piece a little so that there was more contour to it,” Brian Eno wrote of his remix in his journals. Bowie also performed this version live as part of his Outside Tour.

The Is It Any Wonder? weekly installment also featured Earthling-via-Tin Machine castoffs “I Can’t Read ’97” and “Baby Universal,” the unreleased instrumental “Nuts” as well as Earthling-era re-recordings of “Stay” and “The Man Who Sold the World,” the latter originally appearing on ChangesNowBowie comp.

As ChangesNowBowie is receiving its own Record Store Day reissue, the physical and digital versions of Is It Any Wonder? instead feature “Fun (Clownboy Mix),” a radically retooled version of “Fame” that Bowie performed on his Earthling tour.

Physical copies of the Is It Any Wonder? EP are available to preorder now on Bowie’s site ahead of its March 20th release. The EP is also on streaming services now.

Is It Any Wonder? EP Tracklist