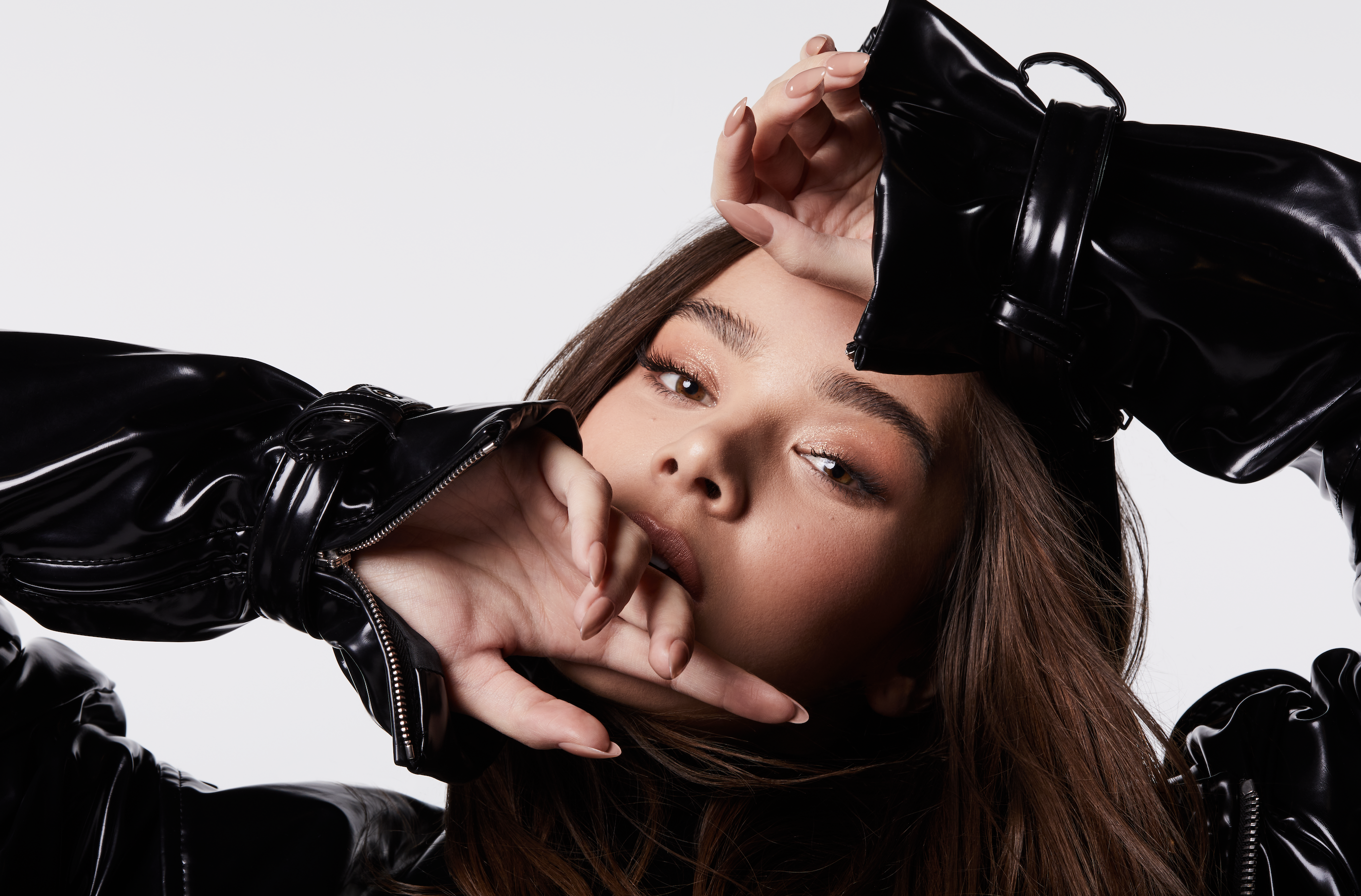 Hailee Steinfeld has released a new single, “I Love You’s,” inspired by Annie Lennox’s 1995 song “No More ‘I Love You’s.” The song reworks Lennox’s classic with Steinfeld singing, “No more I love you’s until I’m ok.”

The track is the lead single from Steinfeld’s forthcoming two-part project. The five-track first part, which will include “I Love You’s” as well as her recent single “Wrong Direction,” will arrive May 1st. The project’s title and additional details are set to be revealed soon.

“After going through a breakup, I decided I needed time to focus on myself and heal without the distractions of another relationship,” Steinfeld said in a statement. “There’s something really empowering about deciding what’s best for you and putting yourself first. That’s what this record is about.”

Steinfeld dropped “Wrong Direction” back in January. The song marked her first release since starring in the Apple TV+ series Dickinson, where she plays a modernized version of a young Emily Dickinson. Steinfeld released a promotional single for the series called “Afterlife” last year.

The musician and actress is slated to star in a new romantic comedy from Bridget Jones’ Diary director Sharon Maguire, titled Voicemails for Isabelle. She’s also reportedly in early talks to star alongside Jeremy Renner as Kate Bishop in Disney’s upcoming Hawkeye series.