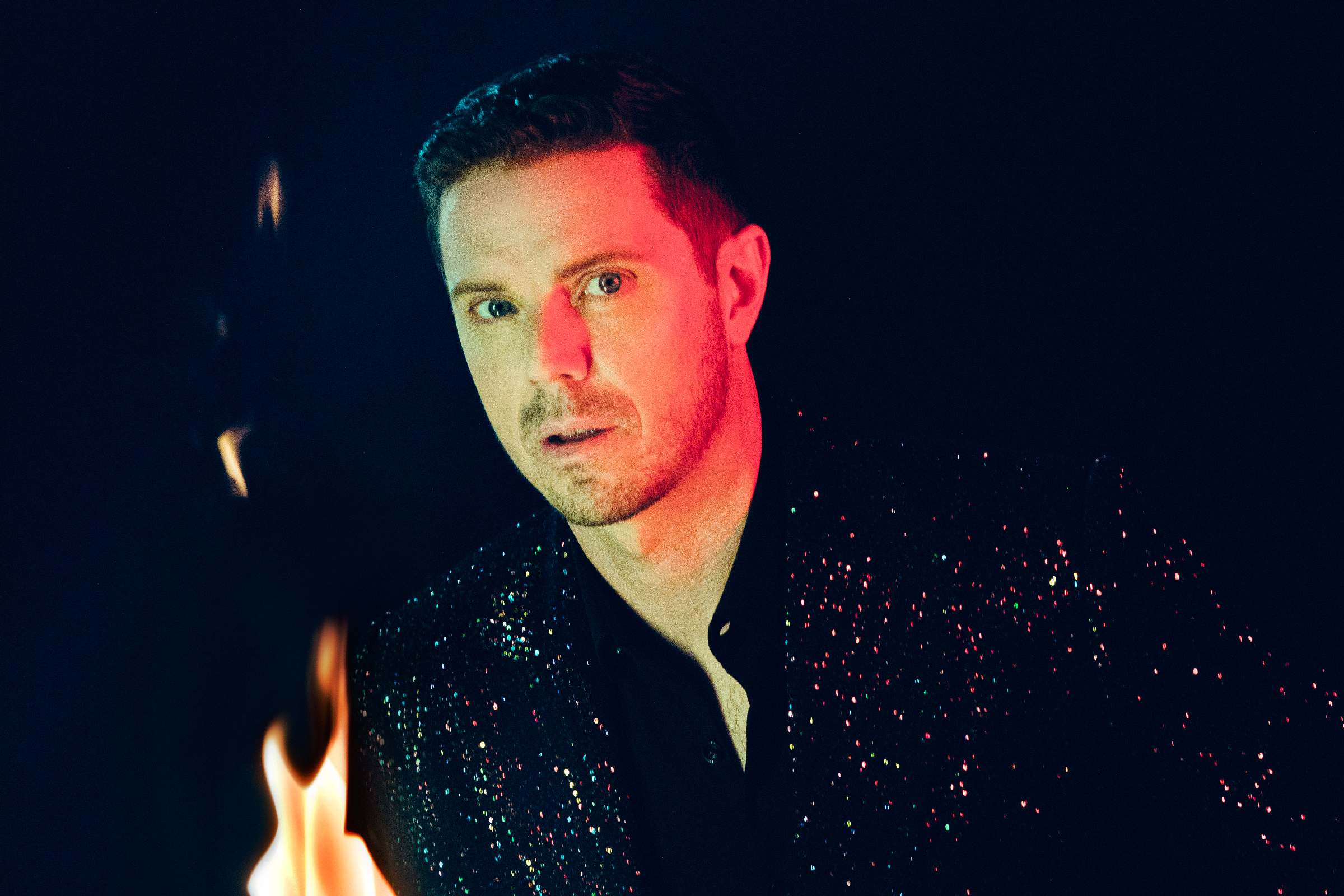 Jake Shears released a new single, “Meltdown,” on Friday, which he promises is the first taste of a new disco-influenced body of work coming later this year.

It’s his first release since his work with Josh Homme on Desert Sessions and his first solo, self-titled album in 2018. As he explains to Rolling Stone: “‘Meltdown’ is a little burnt pop confection with a sinister edge, kind of ‘Dysto Music.’ You could call it a turn, or even a re-turn. Also, it’s my tribute to Sylvester, whose vocal stylings have always been an influence and inspiration.”

“Meltdown” will certainly satisfy fans of Scissor Sisters, with Shears’ falsetto vocals anchoring the syncopated dance beat — the lyric, “I’m too damn hot, better cool me off before I melt down,” makes it a perfect summer club track. Shears also says he’s not worried about sounding too similar to the Scissor Sisters.

“I take it as a compliment,” he tells Rolling Stone. “And like to think of all my solo stuff as being in the same body of work as Scissor Sisters in a way. I’m carrying on the sounds and the genre vocabulary we built and hopefully pushing them into new territory.”

In the summer of 2018, Shears released his debut solo EP, his first since his band went on hiatus in 2012; it was a pivotal moment in his life and career. “It felt like a real plunge stepping out on my own,” he explains. “That album was my dream of taking the theatrical rock facet of my musical style and tuning it into a fiercely personal concept record. Now, I’m ready to make some dance music again.”

Shears was also recently featured on Masked Singer UK, having been unmasked as the Unicorn on the quirky TV show, and admits it was an incredible experience.

“I think every performer should be required to do a season of Masked Singer,” he says. “It’s the ultimate challenge: How do you manage to be entertaining while basically performing in what equals a diving suit from 100 years ago? It’s not easy. But it was a strange kind of thrill. Also, the fact that I got to sing ‘Babooshka’ by Kate Bush on U.K. national television dressed as a flaming unicorn was the ultimate reward.”